Great work by the Prince William County School Board – and its chair, Ryan Sawyers (see his Facebook post below; also great photos by Mike Beaty, as always) — who voted 5-3 last night (note: how could anyone possibly vote not to discriminate?) to “expand the school division’s nondiscrimination policy to add protections for gay and transgender students and staff.”  Also great work by everyone who organized and made this happen, including “a 22 year-old woman named Cassidy Ketchem who loves people more than [anti-LGBTQ Del. “Sideshow Bob” Marshall] hates them.” The bottom line is that this is some good news, for a change, in these times filled with so much bad news (and even if this vote was partly symbolic, as I’ve heard some people argue; fact is, symbols matter — a lot).

Delegate Bob Marshall has used his elected office to discriminate against gay marriage (later overruled by the Supreme Court), acted as a amateur doctor when he attempted to pass a mandatory transvaginal ultrasound bill for women considering abortion, said that special needs children are God’s answer to abortion being legalized, and countless other purely awful ideas.

For all that is wrong with Bob (and there is a lot wrong with Bob) he has been incredibly effective in organizing people to intimidate citizens and elected officials. He is highly organized and he, unfortunately, has been effective for over 20 years.

However, Prince William County is changing. And it’s changing quickly. You see, Bob Marshall was out organized by a 22 year-old woman named Cassidy Ketchem who loves people more than Bob hates them.

Out organizing Bob Marshall on a social issue in Prince William County was unthinkable 18 months ago. But it just happened last night. And this is the woman who did it. She worked with every group, every activist, and every caring mother who would listen.

The time, date, and location were known to both sides and a liberal girl raised in Warren County, Virginia out organized the most hateful politician in Virginia since the death of massive resistance. 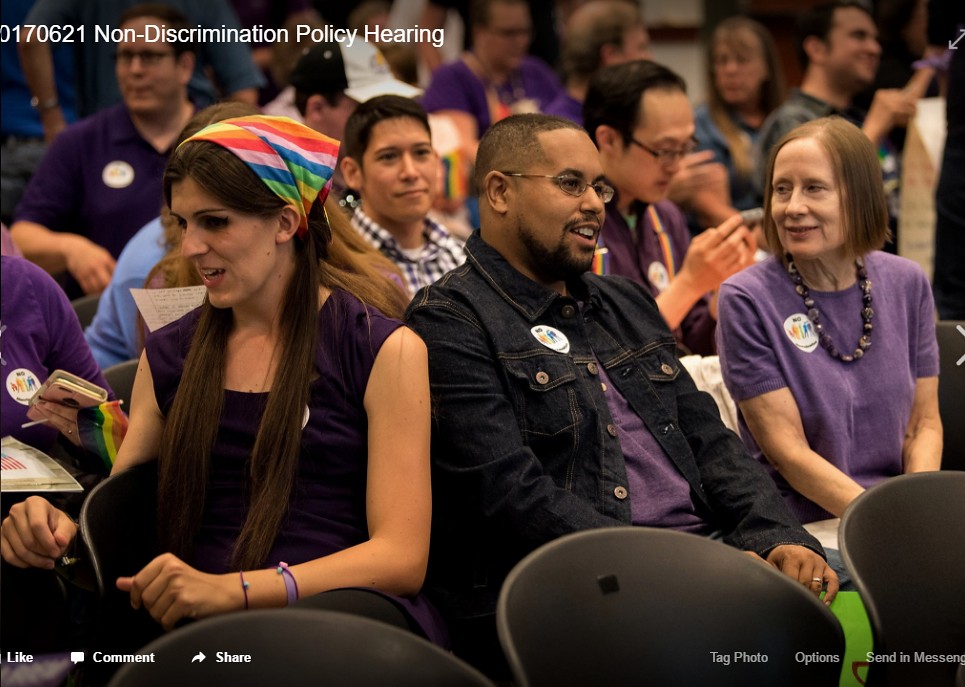 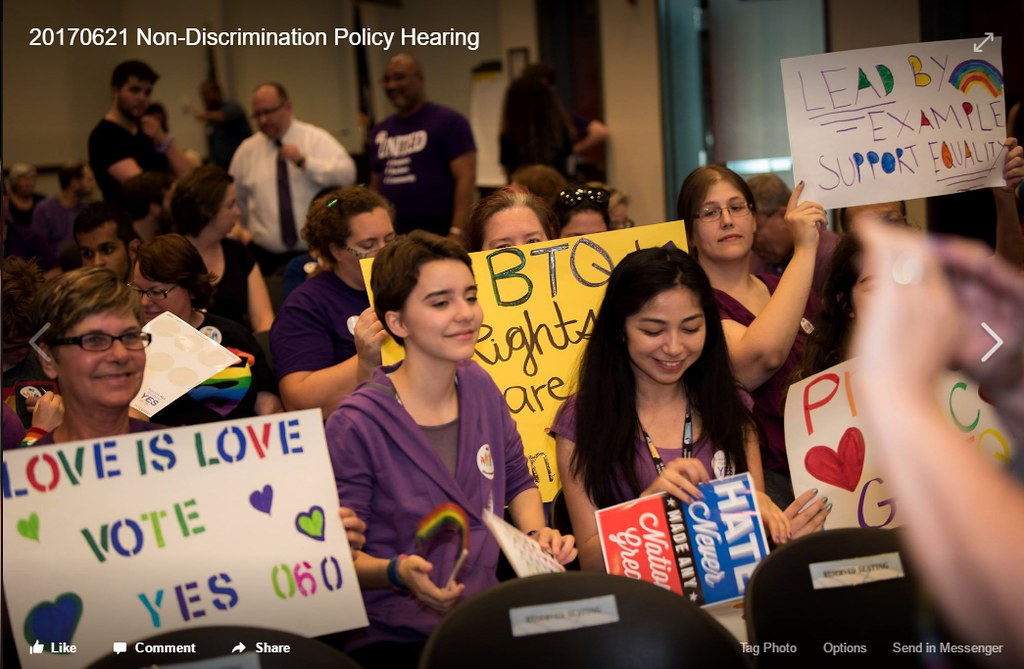 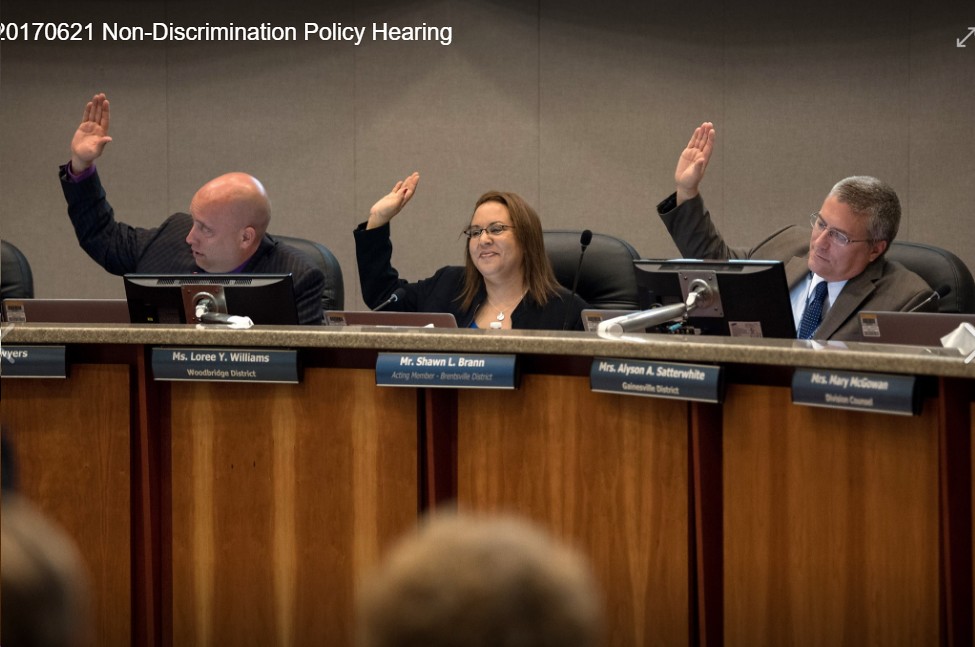 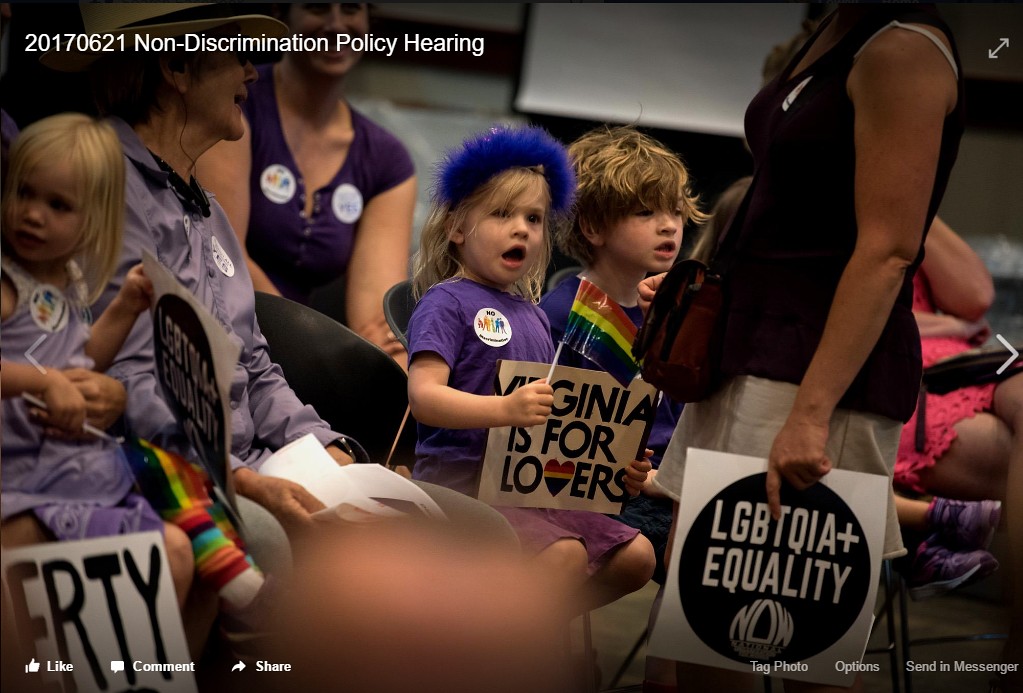 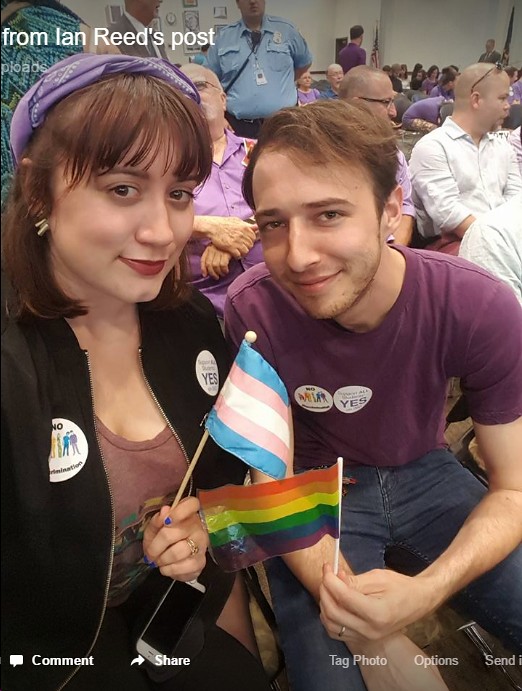 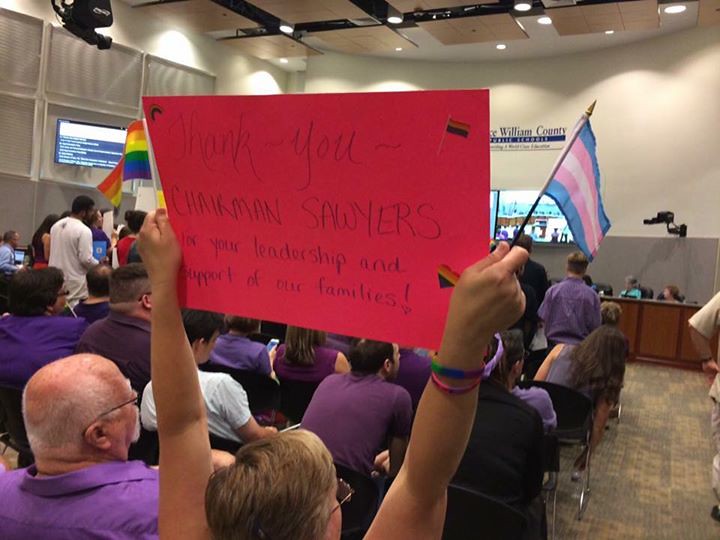 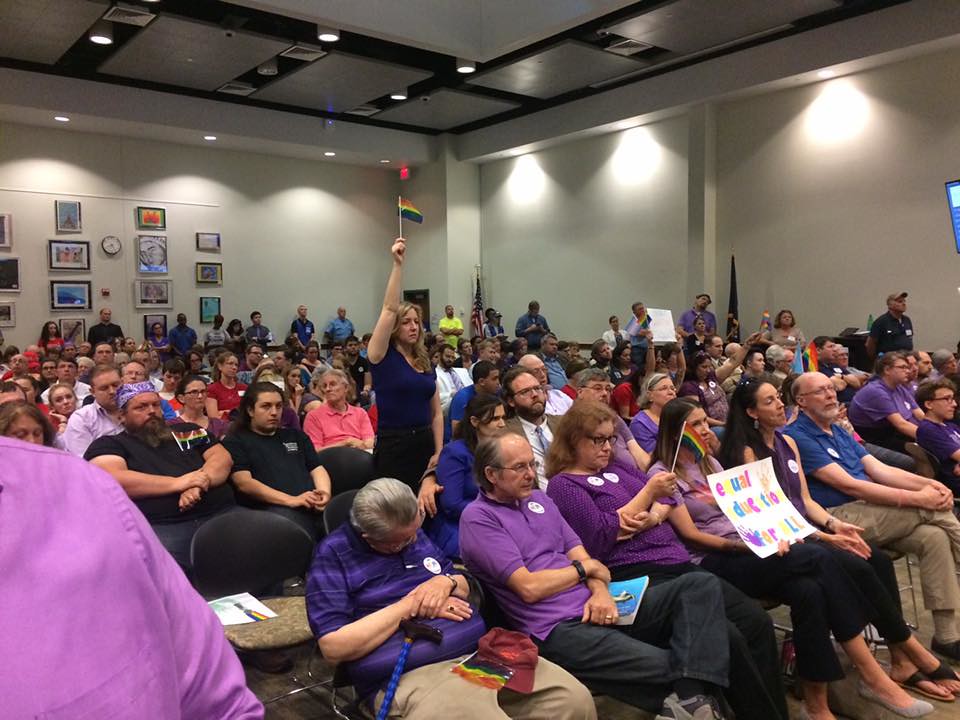 Citizens’ comments and board debate go from around 17 minutes in until around 2 hours, 38 minutes in. Enjoy!