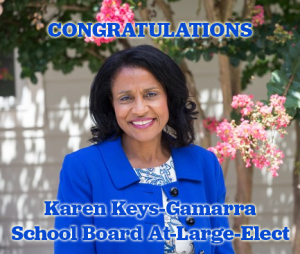 Normally, I’d do a full write-up on everything I’ve seen and heard on the ground regarding a race. I’d break down all of the events I saw, the candidates involved, and the general feel-good narrative of how we took an obscure rainy day race like this and turned it into an epic win, and a statement that the Virginia GOP is on notice.

Instead, I’ll leave you with some factoids and then let pictures tell you most of the story before closing:

So this is how we won: 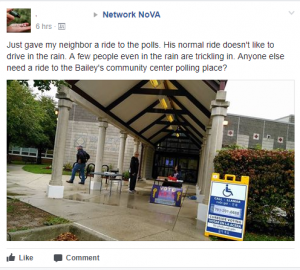 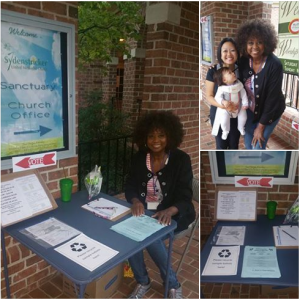 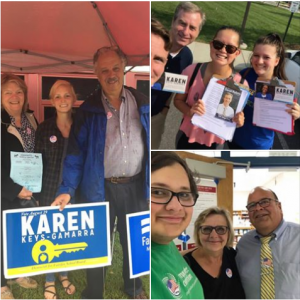 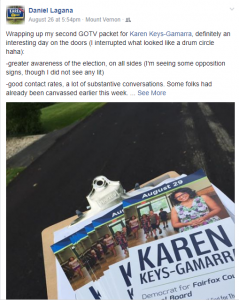 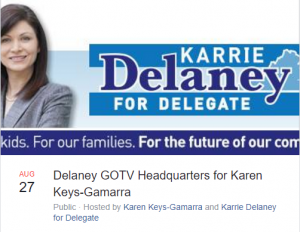 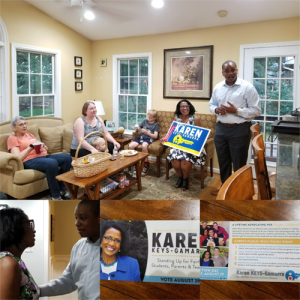 You’re likely starting to see a pattern here. Democrats did not stay in their silos and keep to their own races during this special election; quite the opposite. You’ll notice candidates on all levels of the ticket pitching in to help Karen. You’ll also notice college Dems, ex-candidates, Congressional candidates, and everyday volunteers willing to help in any way that they can.

That isn’t to say the GOP didn’t have some of the same – Ed Gillespie and Barbara Comstock were out helping Chris Grisafe, but the difference in teamwork and selflessness was like night and day. Delegate candidates who’s districts overlap with Fairfax – and even those whose didn’t – adopted Karen’s campaign as part of their own.

There’s also the fact that Karen’s race had massive coverage online, being featured multiple times on both Blue Virginia and Daily Kos. A few weeks ago, Virginia Kos hosted a diary storm in which almost a dozen different writers posted about this special election, ensuring it caught the eyes of Democrats nationwide. That WaPo endorsement probably helped, too.

It was truly a Coordinated Campaign, and it shows that when we leave it all on the field, we can win big no matter what the GOP tries to throw at us.

The Republicans didn’t have the best approach to marketing this race, either. Their candidate was endorsed by a white supremacist group (which I don’t believe they ever denounced) and on election day the Fairfax GOP sent out the following: 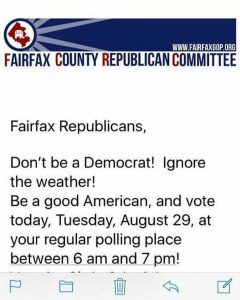 Not the most inspiring message, and now makes them look really silly with how things panned out.

The main takeaway is that there isn’t some magic bullet to winning these elections, and that they days of all of us running in silos need to be long gone if we want to keep winning. That isn’t only referring to candidates, either – Fairfax came down to help us in Prince William during Jacqueline Smith’s race for Clerk or the Court, and we returned the favor this time around.

As Democrats, our entire philosophy centers around the idea that together we can accomplish things that we could never achieve on our own. These elections are starting to prove that, and this kind of unity is our one true key to taking back our commonwealth and our country.

“Few will have the greatness to bend history itself; but each of us can work to change a small portion of events, and in the total; of all those acts will be written the history of this generation.”

And, finally, here is my official statement about Karen’s landslide win:

Congratulations to Fairfax School Board At-Large-Elect Karen Keys-Gamarra for her stunning victory in today’s special election.

A big shout out to Peter Dougherty and the rest of Karen’s campaign team for organizing such a well-run campaign in such a short time, and for the legions of volunteers who knocked on doors, wrote postcards, made phone calls, and staff the polls today in the pouring rain. This victory belongs to you, too!

Another big shout out to Kathy Tran for Delegate, Karrie Delaney for Delegate, Donte Tanner For Delegate, Justin Fairfax for Lieutenant Governor of Virginia and all of the other Democratic candidates that devoted their own campaign time and resources to assisting with this big win. We’ve proved that moving outside of our own campaign silos is how we win big, and our unity couldn’t be stronger.

Congratulations to Chris Grisafe, Sandra D. Allen, and Michael Owens on their campaigns as well. Putting yourself out there to run for office is no small endeavor, and each of your deserve our respect for stepping up. Seeking to represent your community is commendable.

Fairfax County Public Schools will have great leadership with Karen Keys-Gamarra joining the ranks of the school board. Have a great school year!