The far-right-wing “Middle Resolution PAC” – check out who runs this thing, including craaaazy Dave Brat’s former Chief of Staff, and the former Elections Chair for the Virginia Tea Party Patriots Federation – is out with its Virginia legislative rankings/scorecard, hot off the presses (see screenshots, below). Although there are numerous weird/flawed aspects of “Middle Resolution” PAC’s methodology, I think these are useful – if carefully parsed – in getting at who the most and least progressive Virginia legislators are. First, a few caveats, then some comments on the ratings. 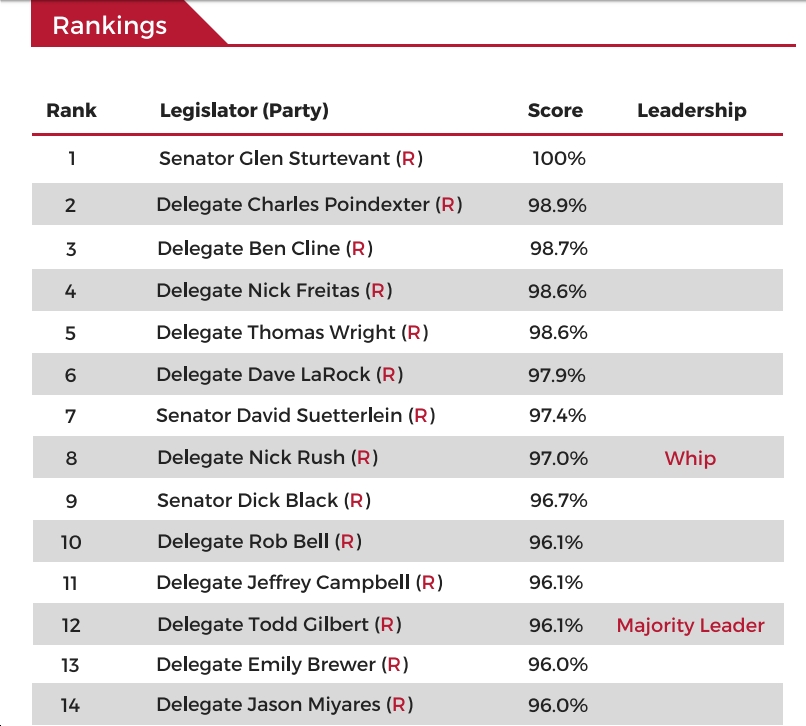 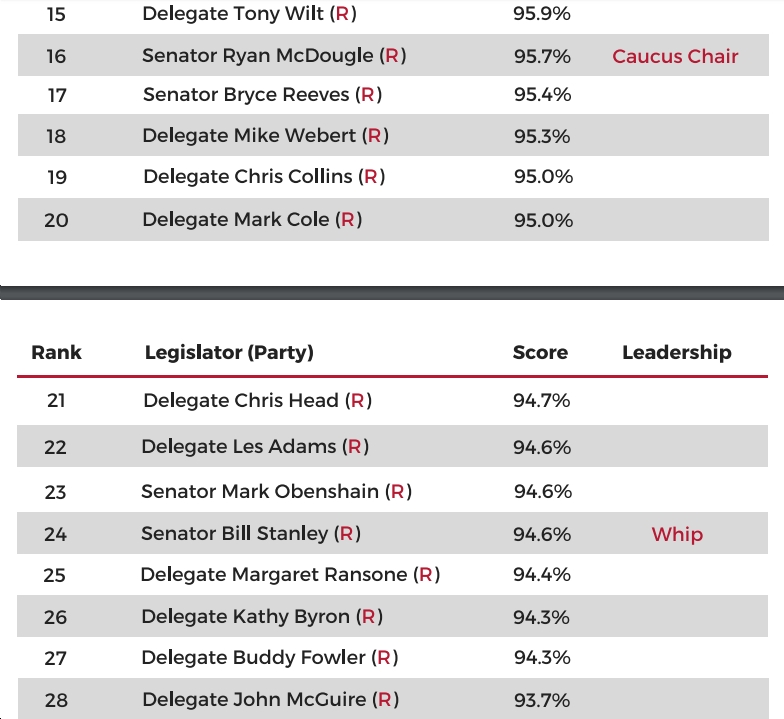 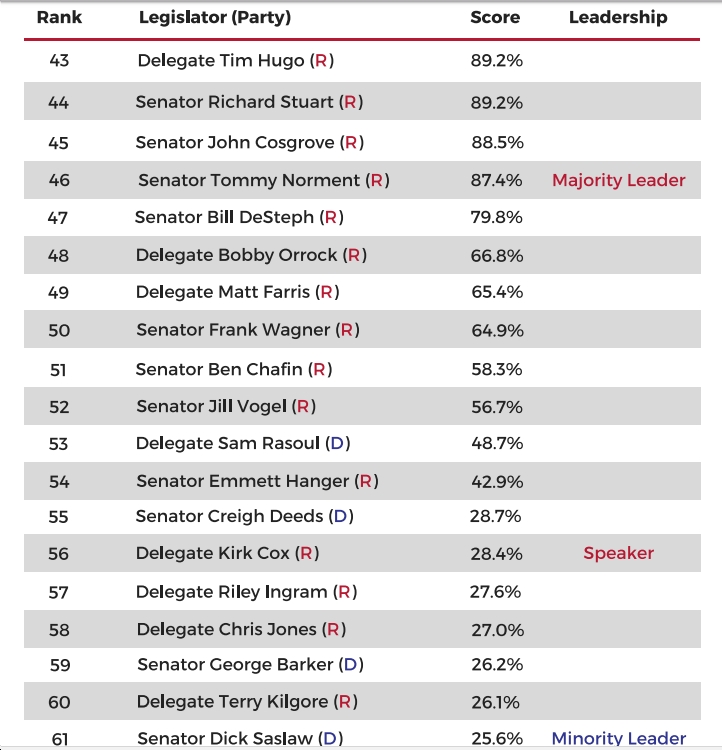 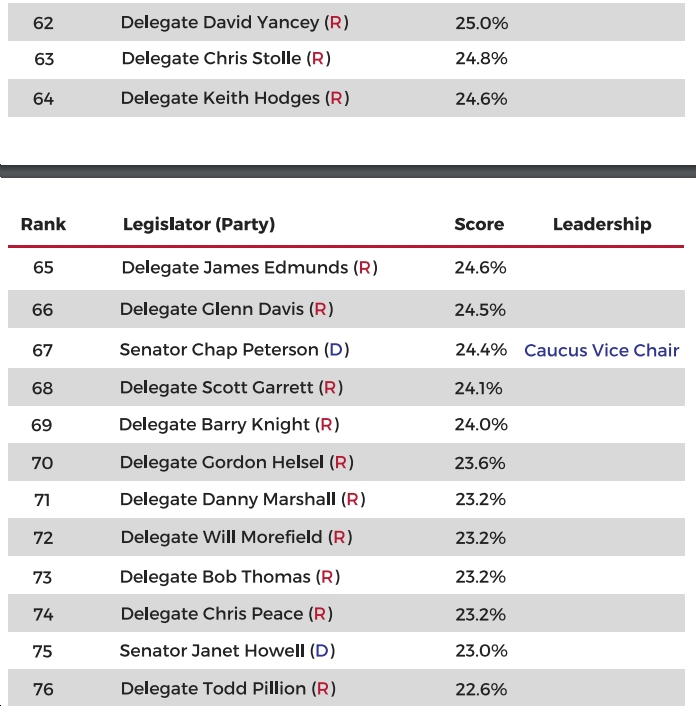 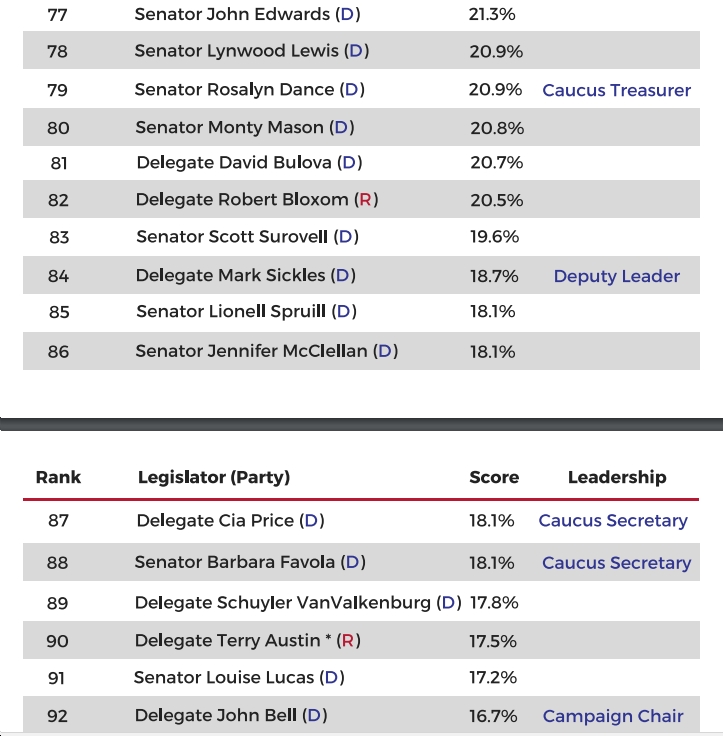 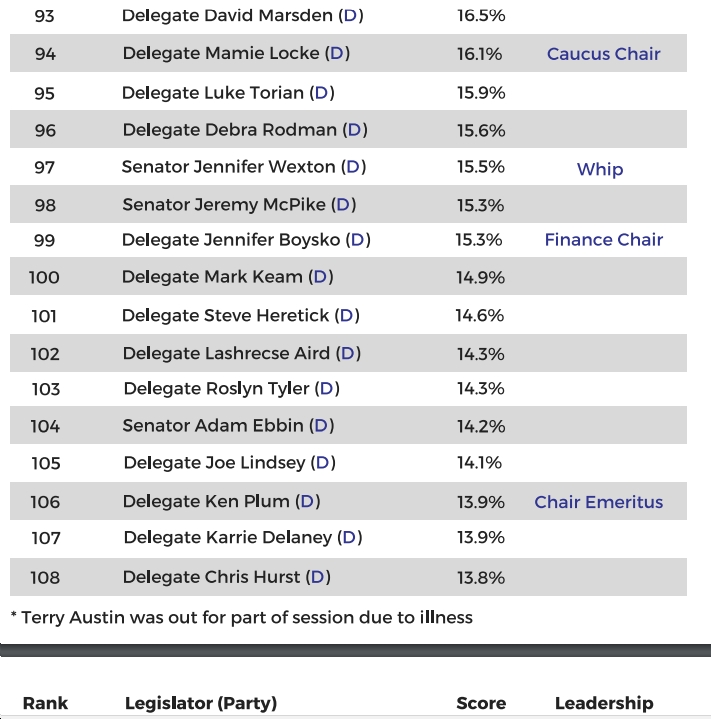 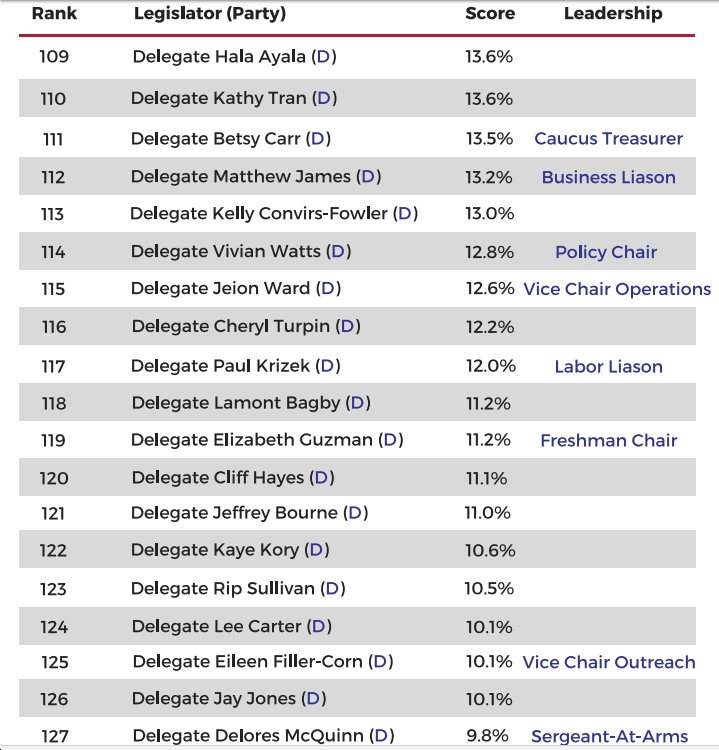 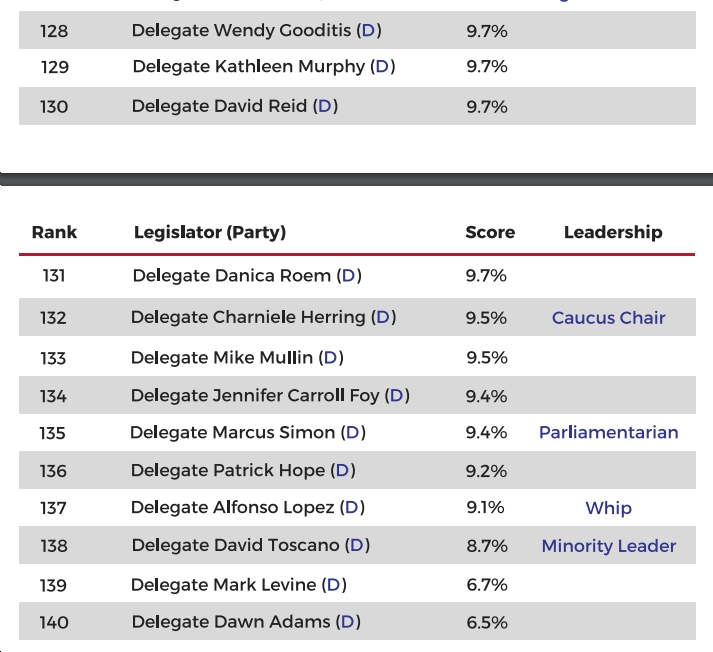 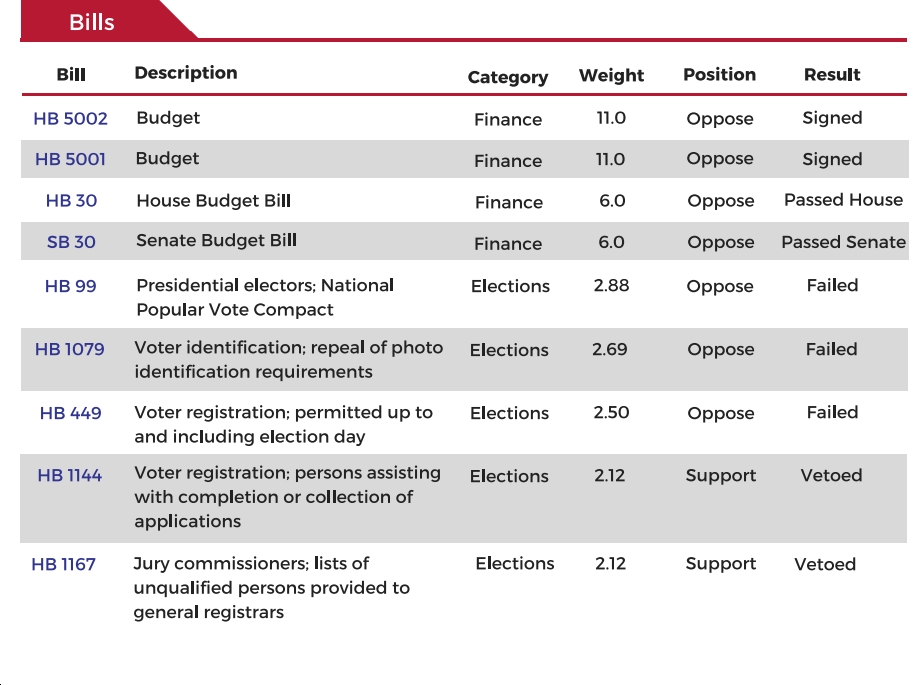 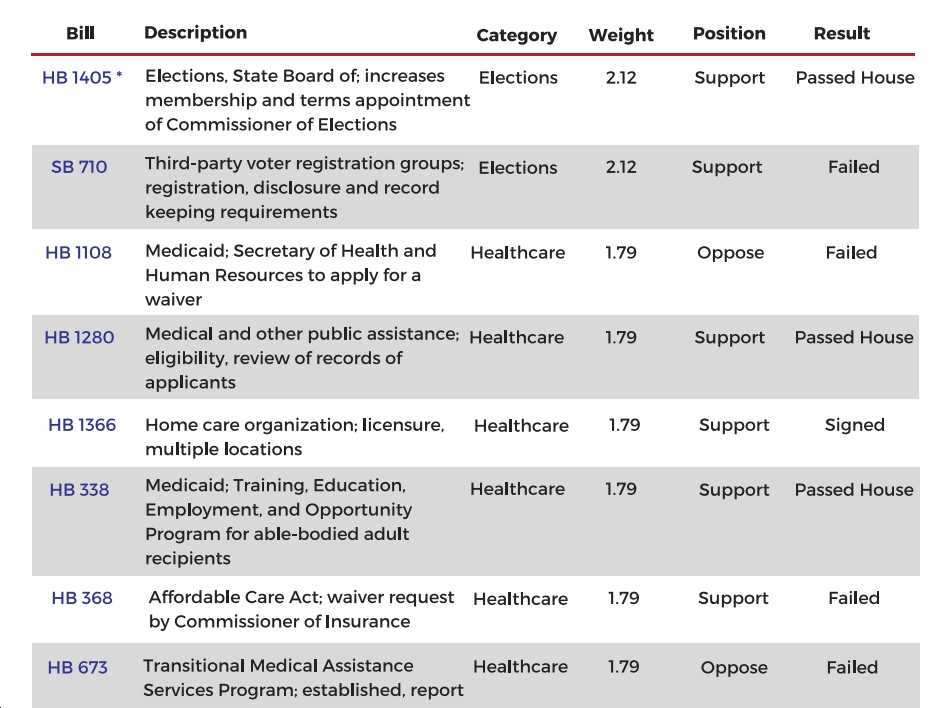 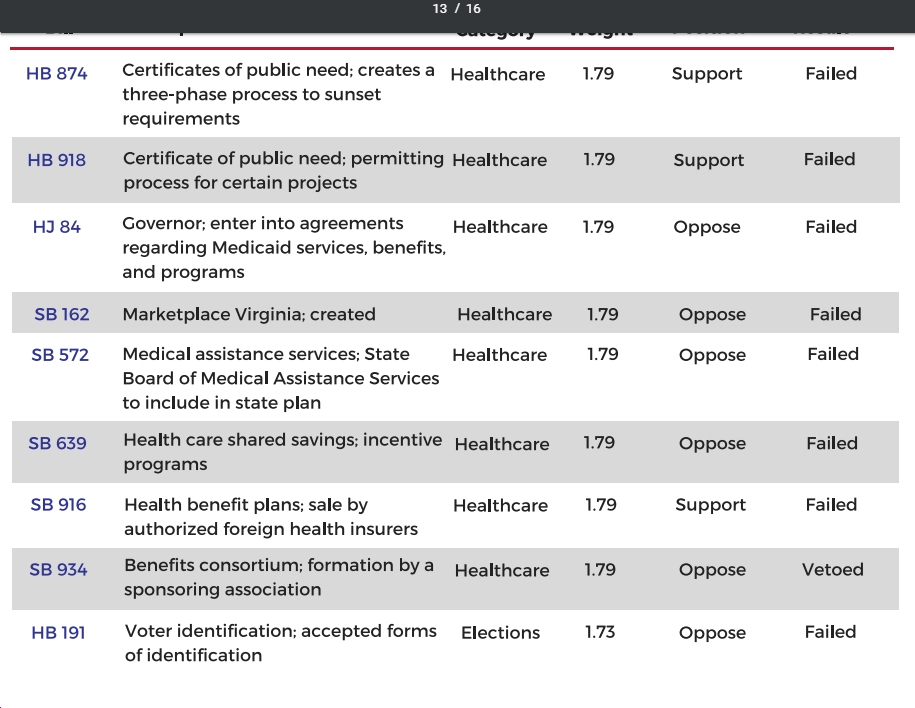 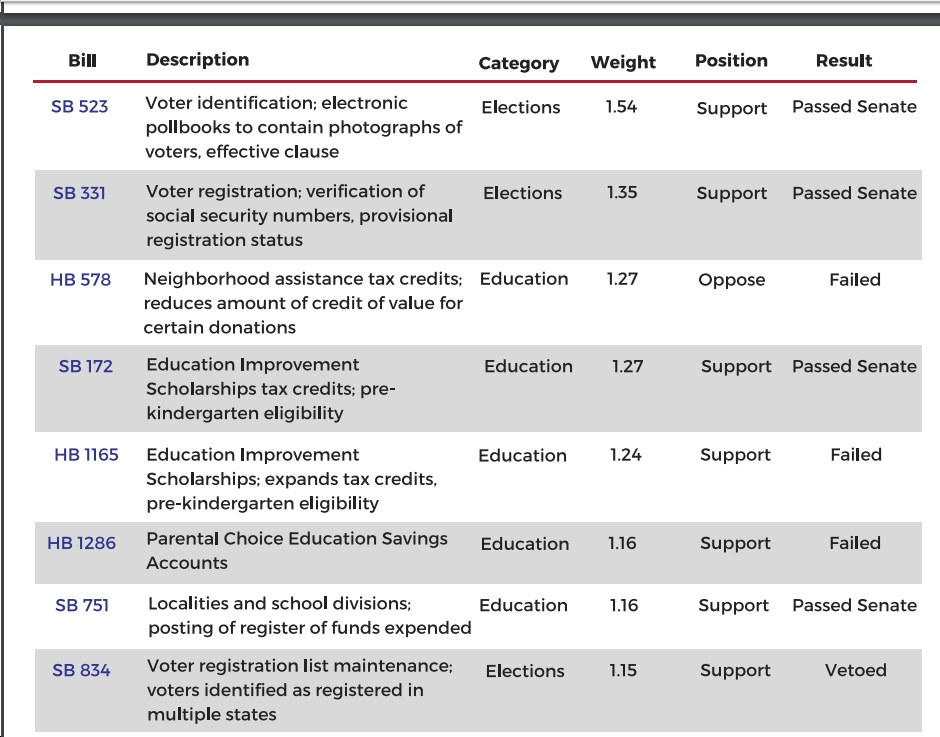 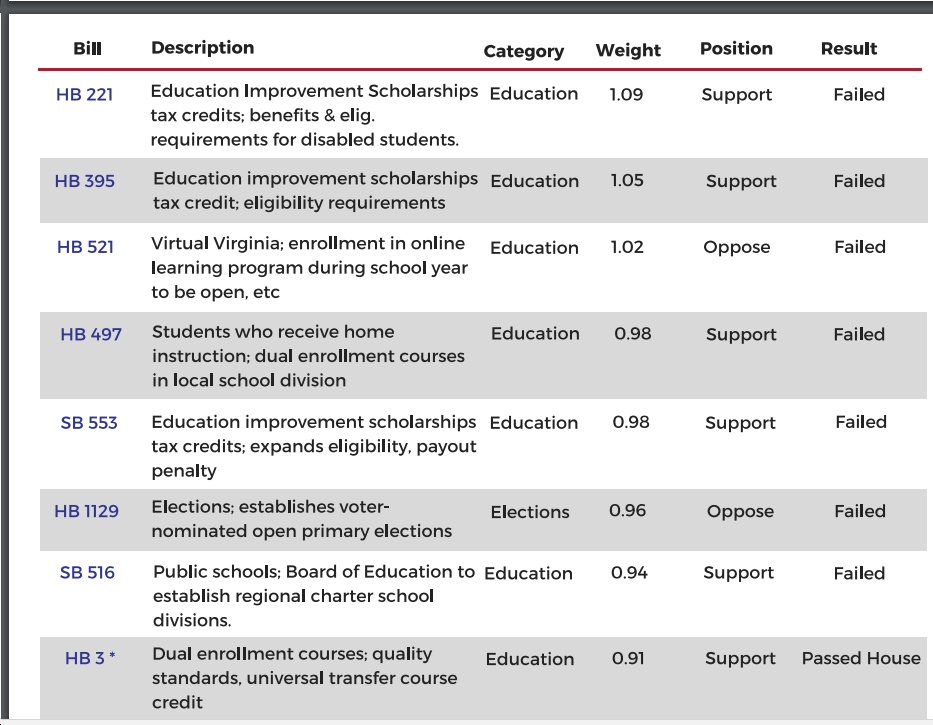 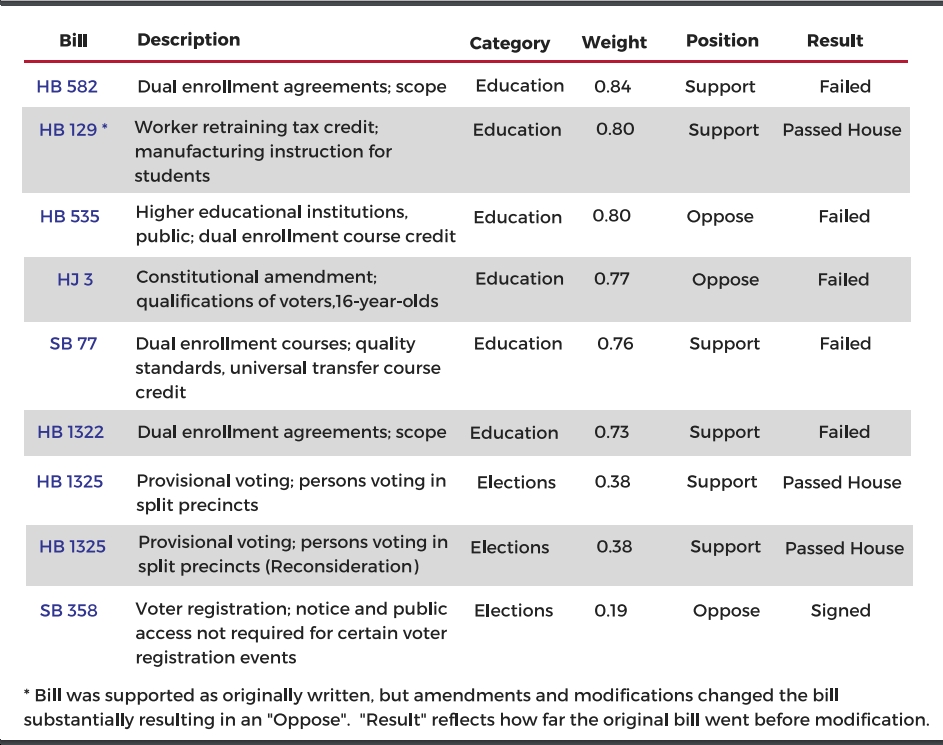 Video: Senator @ssurovell Explains Why It’s Highly Likely House of Delegates Will Have to Run Three Years In a Row – 2021 (Under Current Lines), 2022 and 2023 (Under New Lines); Also, June HoD primaries are highly likely https://bluevirginia.us/2021/01/video-senator-surovell-explains-why-its-highly-likely-house-of-delegates-will-have-to-run-three-years-in-a-row-2021-under-current-lines-2022-and-2023-under-new-lines