Neo-Confederate Corey Stewart has been ranting and raving recently, including at last weekend’s U.S. Senate debate, about how horrible international trade agreements are. For instance, according to Stewart at the debate, Danville has been decimated by trade deals, and more broadly, he claims that “we’ve lost 5 million manufacturing manufacturing jobs in this country under the trade agreements that Senator Kaine is for…President Trump is doing the right thing to pry open foreign markets.” That is not even remotely true, of course; see the Financial Times, which explains that “according to a study by the Center for Business and Economic Research at Ball State University, 85 per cent of these jobs losses are actually attributable to technological change — largely automation — rather than international trade.” For someone who claims to be an expert on international trade, you’d think that Corey Stewart would understand that basic fact. But nope.

By the way, Danville’s Vice Mayor responded to Corey’s idiocy by tweeting, “Disappointing that Corey Stewart is using @BreitbartNews talking points about #DanvilleVA in his #VaSen debate today. We’d be happy to show you, or anyone, the great work that is being done here by many ppl. We’re a great city. Not a talking point.”

Meanwhile, check out the type of international trade work Corey Stewart has done over the years, specifically:

In sum, Corey Stewart is a massive hypocrite who should not to be taken seriously by anyone. I encourage journalists to ask him about his hypocrisy, as well as about his work as an inside-the-Beltway international trade attorney — and specifically how much $$$ he’s made off of helping companies game trade agreements like NAFTA and get around regulatory violations (which quite possibly harmed U.S. workers). 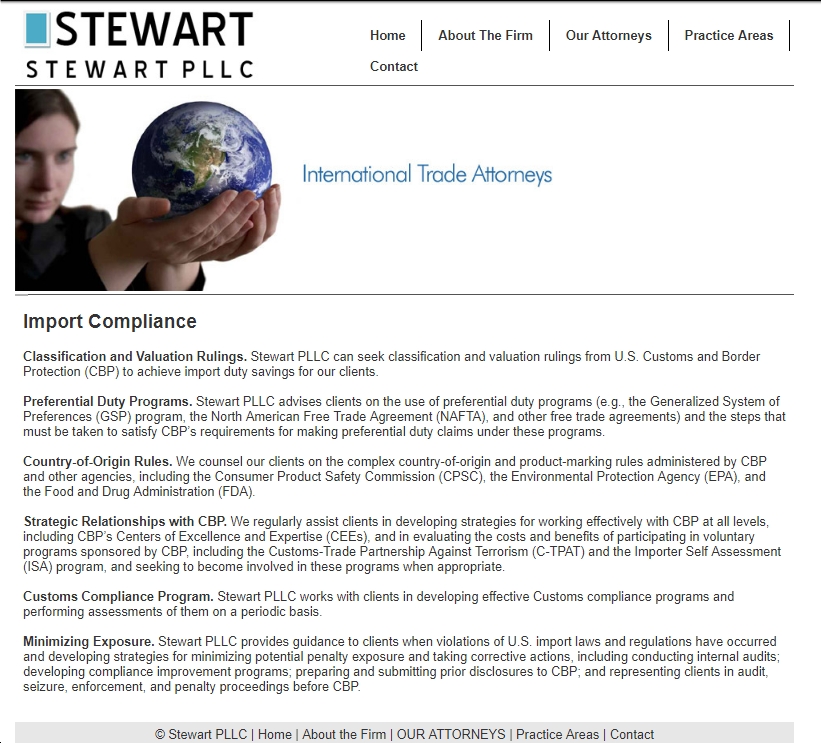 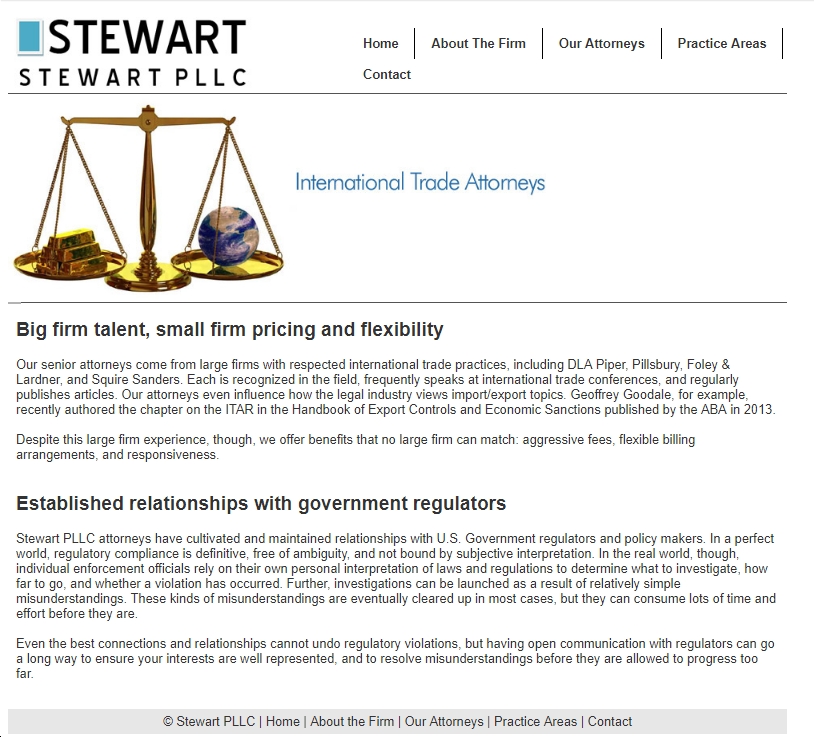