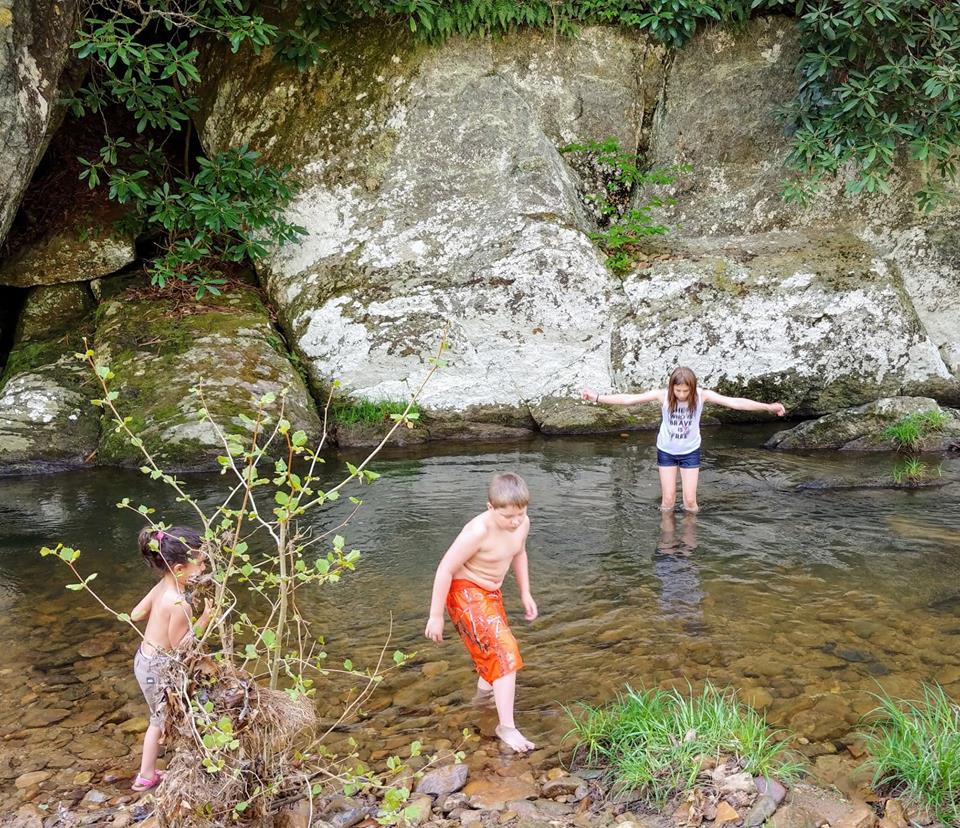 During a conference call with you on Friday, July 20 regarding the DEQ’s Notice of Violation (NOV) to the Mountain Valley Pipeline (MVP) I could not stop thinking about the turtles. While you spoke to people whose drinking water is at stake, while you evaded questions from people supporting those people, while you continued to be politely but arrogantly dismissive, I kept picturing those turtles. When you told me there was no mechanism in place to stop work while the DEQ reviewed over 13,000 citizen concerns I was still thinking about the turtles.

If I thought you would actually take any of this into account, I might mention more details about the obvious and irreparable damage being done to the headwaters in my region while your agency delays and delays and delays the review of comments while continuing to allow construction to commence. Here’s the thing: I no longer think that you’re listening to anything but the inside of your own head as you decide which line you could deliver that might placate us the most, throw us off track or deny your accountability.

Snapping turtles are not endangered. The turtles that local residents have seen crossing 221 right next to the Blue Ridge Parkway are probably mostly snapping turtles. Perhaps a red eared slider or a painted turtle. But what if some of them could be the critically endangered bog turtle? They are among the “species of greatest conservation need” in the Roanoke area. “The Bog Turtle is a threatened species inhabiting the high elevation wetlands of Bent Mountain in Floyd, Roanoke and Franklin Counties. It will be directly impacted during construction and will continue to be impacted by the altered hydrology of the wetlands after construction.”

I did not talk about the turtles on the call, given that it was intended to address the NOV. They have been talked about a lot, though, by residents of Bent Mountain over the last few weeks. Evidently the part of 221 that the MVP is crossing has been well known as an area where turtles cross the road, especially during and shortly after mating season when they lay eggs. 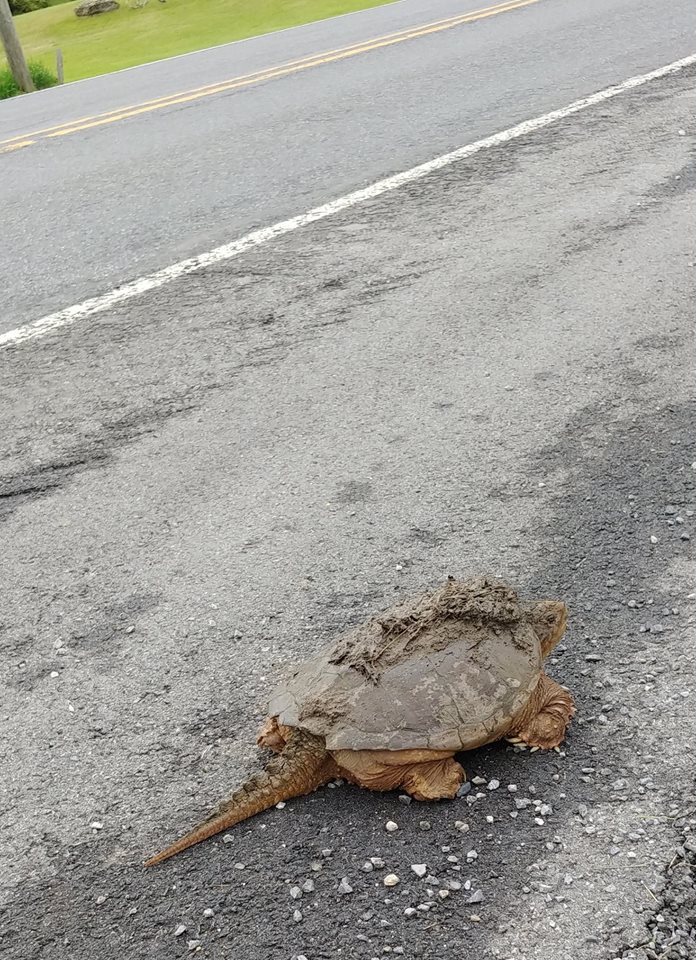 The last person I heard mention them was a man in a pick up truck who was shouting something through his window as I hung a banner on the side of 221 with the DEQ’s phone number on it, accompanied by the hashtag #ChallengeCorruption. At first I could not hear what he was saying, but then he rolled down his window and shook his fist as he hollered: “That’s where the turtles lived!” He gestured towards the area where bulldozers and out of state workers have reduced a wetland to a boggy field with a 42 inch pipe planted in it. The turtles are long gone.

You are in a position of power in the agency you direct, capable of issuing orders and making decisions that affect many, many lives. And though I do my very best to treat everyone I encounter as a human being and someone capable of behaving in a humane fashion, my observations of you over the past four years have not encouraged that impression. As far as I am concerned, your job, which has to do with environmental quality, should also have to do with the people’s voices. You have not demonstrated the ability to answer to anyone but corporate invaders, money and political ambition. Over and over, I have seen you behave like you did on that phone call, similarly dismissive of the citizens you are supposed to serve. 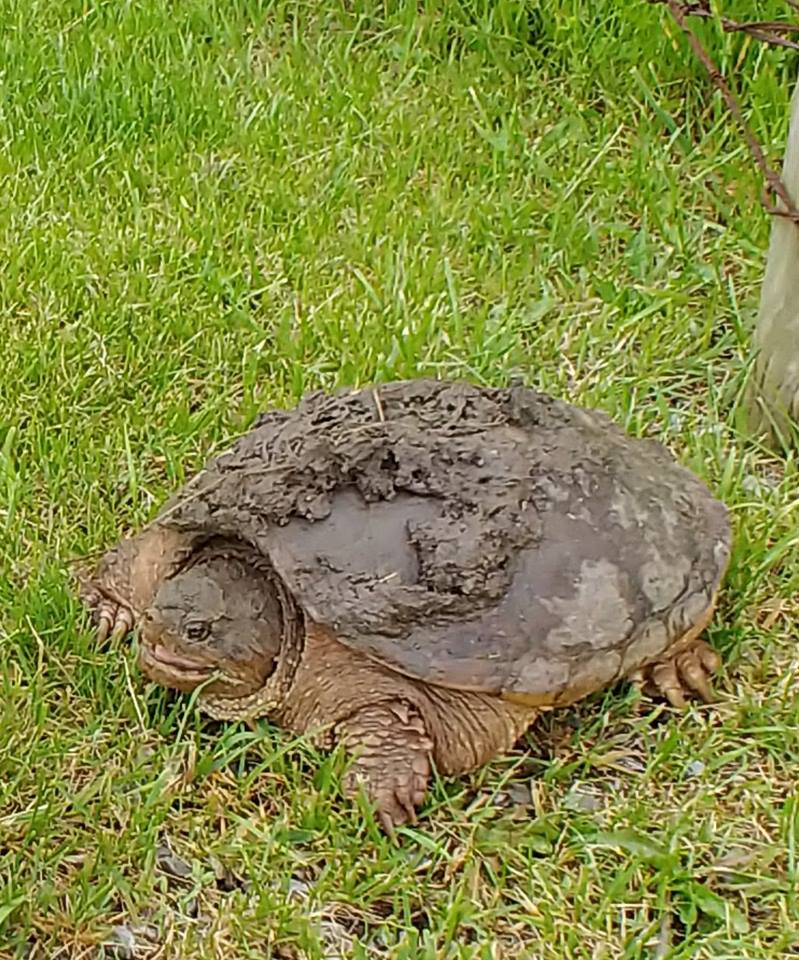 There are a lot of other things I could talk about in regards to pipeline construction in SWVA: Bottom Creek, which is dear to my heart; the ancient orchards butchered in acres, the steepness of the slopes and the depths of the sediment already tainting people’s well and spring water. But there’s something about imagining that elderly farmer in the pick-up truck stopping on the side of the road to help a turtle reach the other side that I cannot get out of my head. Perhaps it is because it demonstrates compassion so vividly, a trait that you do not seem to have. Perhaps it is because I know that many critically endangered Indiana Bats already lost their habitats through tree cutting during their mating season. Perhaps it is because the Roanoke Logperch may not recover from the damage already done to the Roanoke River. Perhaps it is because I stopped on the side of the road in late May to help a mama snapper cross the road, her back covered in mud from where she had just laid eggs. By the time those eggs hatch, often in August (if they have not already been dug up and decimated), where will they go?

This is one of the things that haunts me when I try to sleep at night.

I hope it now haunts you too.

I hope it haunts you enough that you’ll consider doing the right thing and stopping construction on the MVP, working with your citizen’s State Water Control Board and the citizens of Virginia whom you are supposed to serve to protect their water, their rights and their environmental quality of life. The depth of corruption you continue to contribute is reprehensible and we will continue to challenge it. Our communities are stronger than the corporations you seem to prefer. We will not back down. 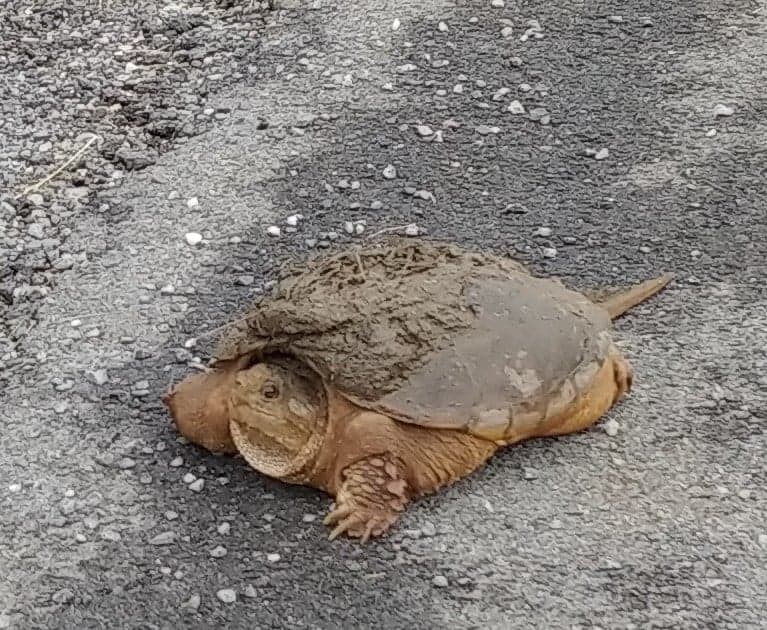 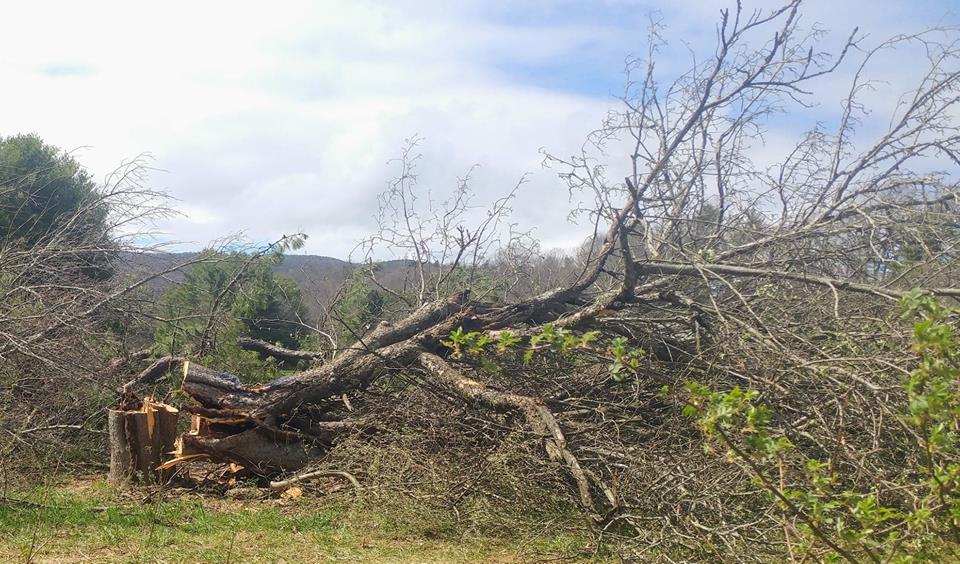 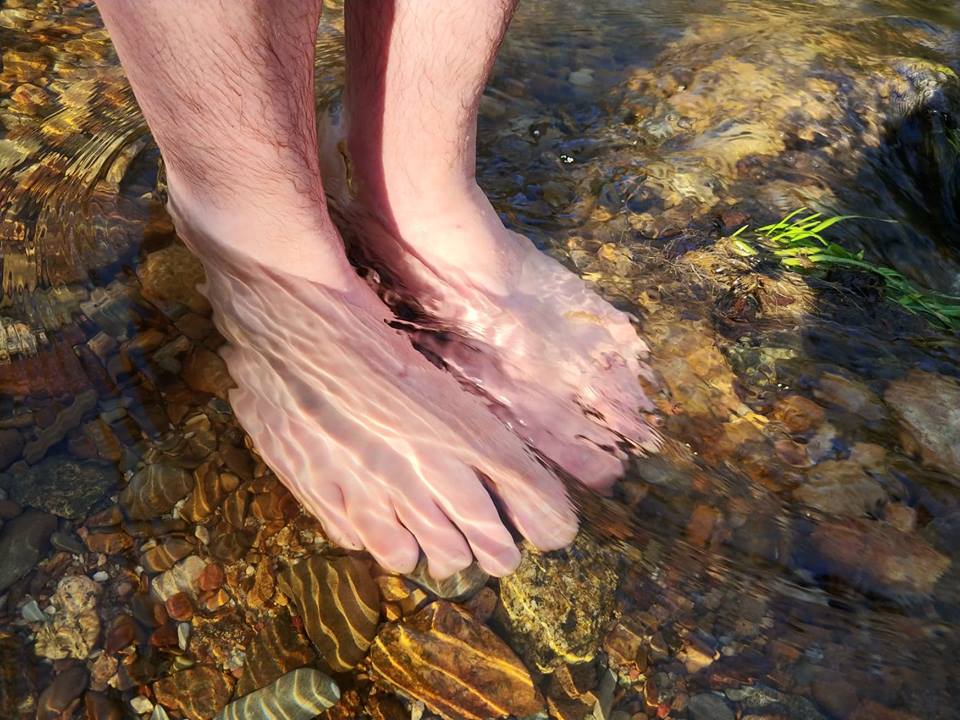 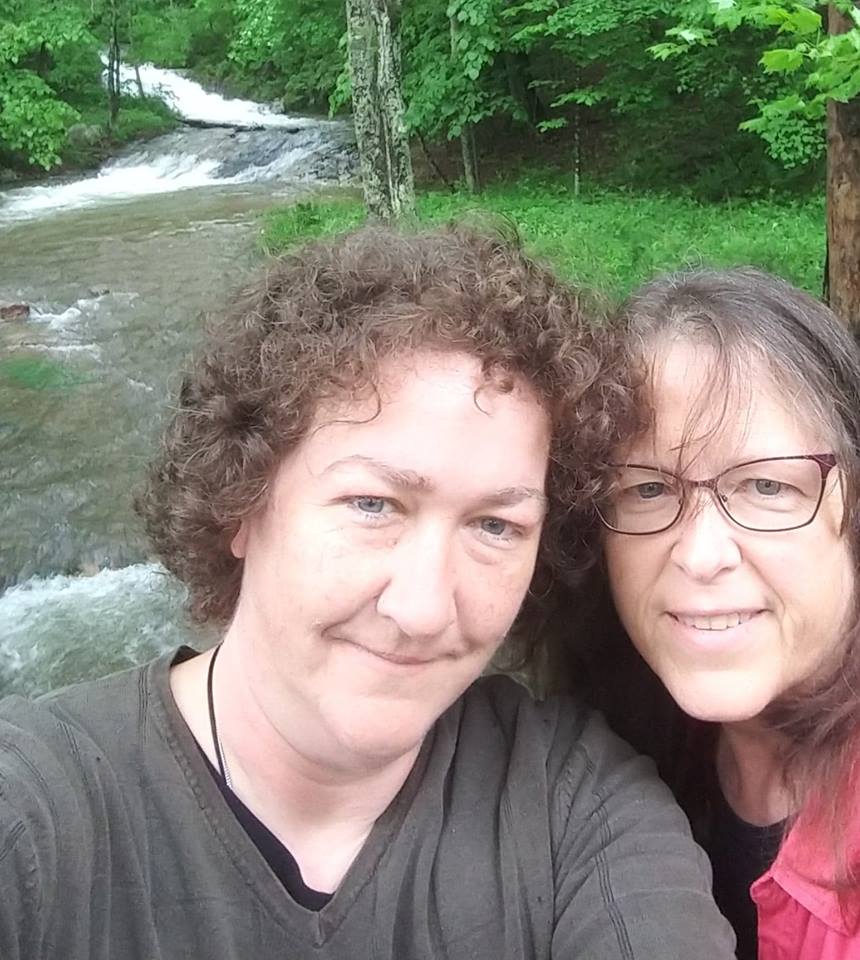 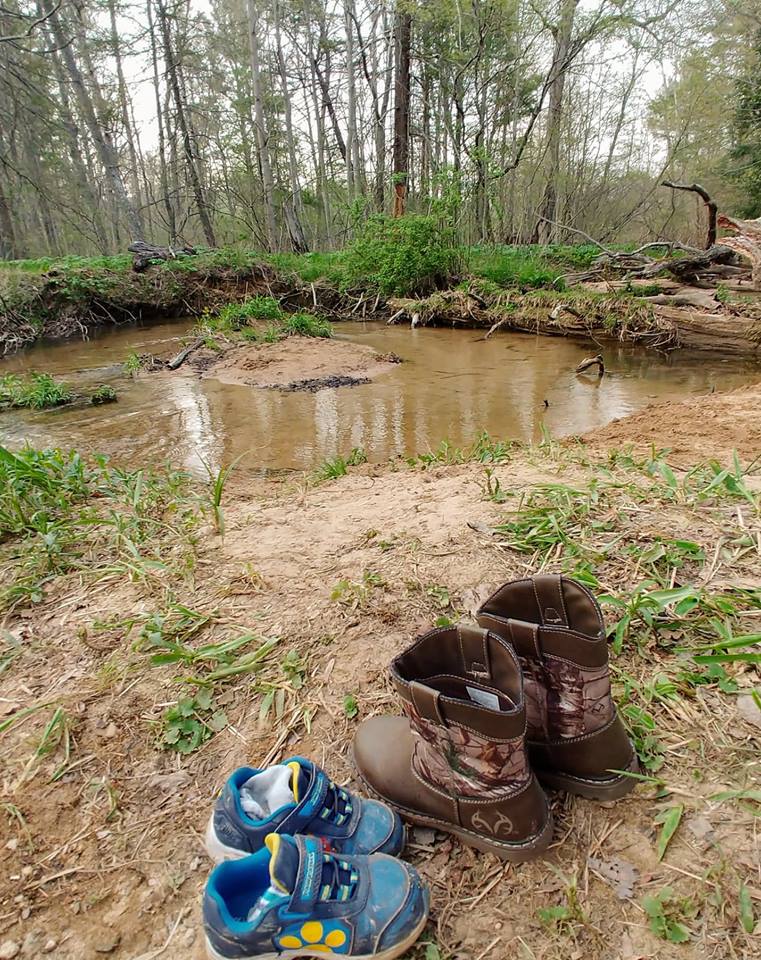 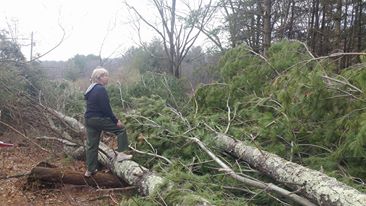