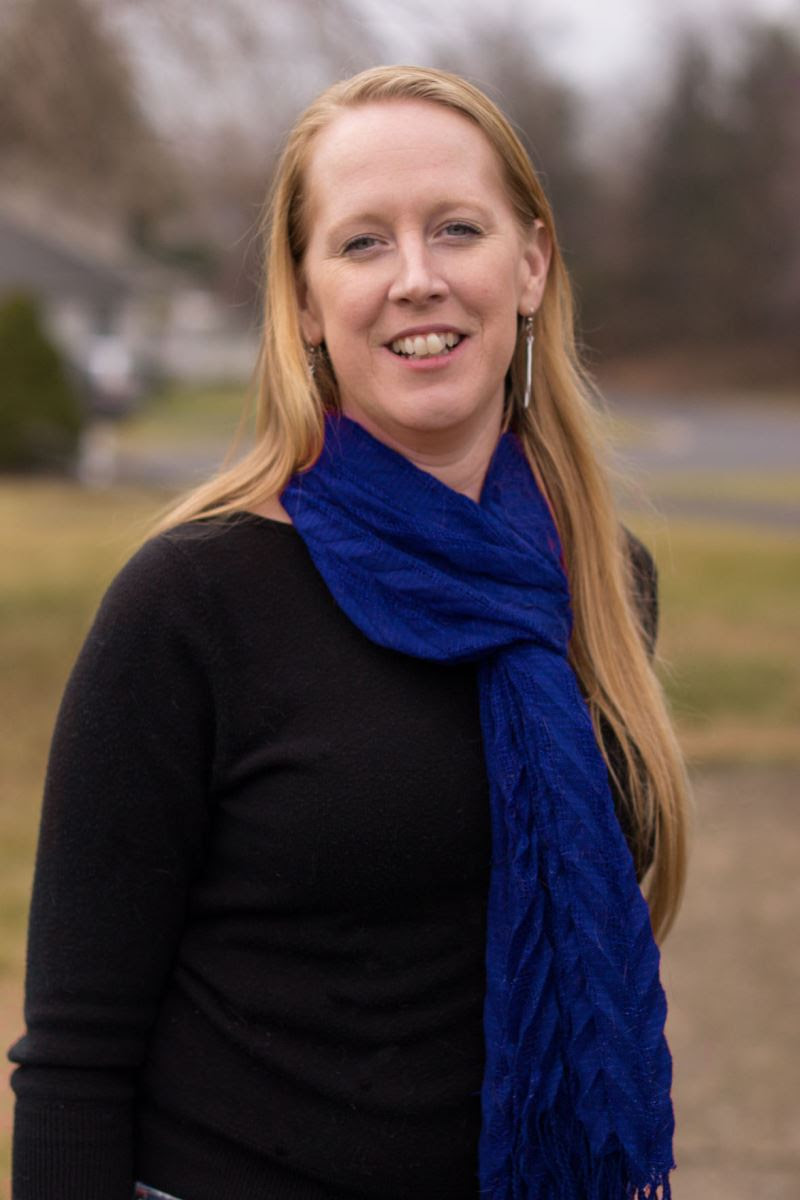 Jennifer Lewis is a mental health worker, community advocate, and leader in the fight against the Atlantic Coast Pipeline. She has been a civically active member of her community in Augusta County and Waynesboro, volunteering for various local groups, serving on boards and commissions, and fighting on the front lines for the values of the Sixth District.

Jennifer has volunteered at the Boys and Girls Club and Big Brother Big Sister, winning “Big” of the Year in 2009. She has served as Chair of the Waynesboro Parks and Recreation Board for eight years and currently serves as Chair of the Office on Youth Commission. She is also a board member at Wild Virginia and an elected member of the Headwaters Soil and Water Board. Jennifer was honored to receive the Democrat of the Year Award in 2013 by the Waynesboro Democratic Committee and Grassroots Organizer of the Year Award for the Sixth District in 2014.

When Jennifer saw farms in the Valley being threatened by Dominion’s Atlantic Coast Pipeline, she founded Friends of Augusta, a local pipeline opposition group. As President, she’s organized demonstrations, rallies, and meetings with the Federal Energy Regulatory Commission (FERC) and elected officials. She’s also set up fundraisers and written columns in local papers addressing the disastrous effects the proposed pipelines will have on our land, water, and air — not to mention our property rights.

Jennifer spent the early part of her professional career working in the Virginia public school system, providing mental health services to at-risk youth. She currently works with adults with mental illness who are transitioning from inpatient care back into the community.

Jennifer lives in Waynesboro with her husband and their three cats and dog. Over the past four years, they’ve fostered scores of kittens through Cat’s Cradle in Harrisonburg.

The Sixth District is currently represented by Republican Bob Goodlatte, who is not seeking reelection. The district covers all or part of the counties of Amherst, Augusta, Bath, Bedford, Botetourt, Highland, Page, Rockingham, Rockbridge, Roanoke, Shenandoah, and Warren. It also includes the cities of Buena Vista, Harrisonburg, Lexington, Lynchburg, Staunton, Waynesboro, and Roanoke.

The 6th has a partisan voter index (PVI) of R+13, meaning it has a thirteen point Republican lean compared to the national averages from the last two presidential elections. A steep climb, but if the last 18 months have shown us anything, it is that with the energy and enthusiasm we–and our great candidates–are generating, no seat is out of reach. We can do it.

Just one example of why Ben Cline cannot win:

As a Delegate in the Virginia General Assembly, he made — like clockwork every year — an ultimately losing argument against Medicaid expansion, which will now — over his vociferous objection — benefit approximately 4000 people in his Delegate District and 20,700 in the Sixth Congressional District. Ignoring clear evidence (here, here, and here) that Medicaid expansion is the fiscally sound path for Virginia, Cline took the lead in speaking against every time we debated it.

Cline also rails against the Affordable Care Act (ACA), falsely claiming that it has made insurance more expensive and less available in Virginia. He is wrong again, which is a very dangerous error when considering that he could have the power to help repeal the ACA if elected to Congress. The Sixth District’s uninsured rate has dipped from 15.6 percent to 12.2 percent since the ACA was implemented, 27,500 residents of the Sixth District have received financial assistance to help purchase coverage through premium tax credits, and 30,900 people in the Sixth have been able to purchase coverage in the marketplace created by the ACA.

Cline also has it wrong on women’s reproductive health care. In the 2017 General Assembly session he introduced the infamous anti-choice resolution that annually designated January 22nd as a “Day of Tears” in Virginia. January 22nd might ring a bell for some of you: it’s the anniversary of the Roe v. Wade decision. The resolution encourages Virginians to fly their flags at half-mast on January 22nd, a demeaning and cruel response to any woman making her own health care decisions.

This concludes Volume VI of our 2018 Flip-a-District Friday series. Stay tuned for weekly updates as we approach one of the most consequential midterm elections of our lives.