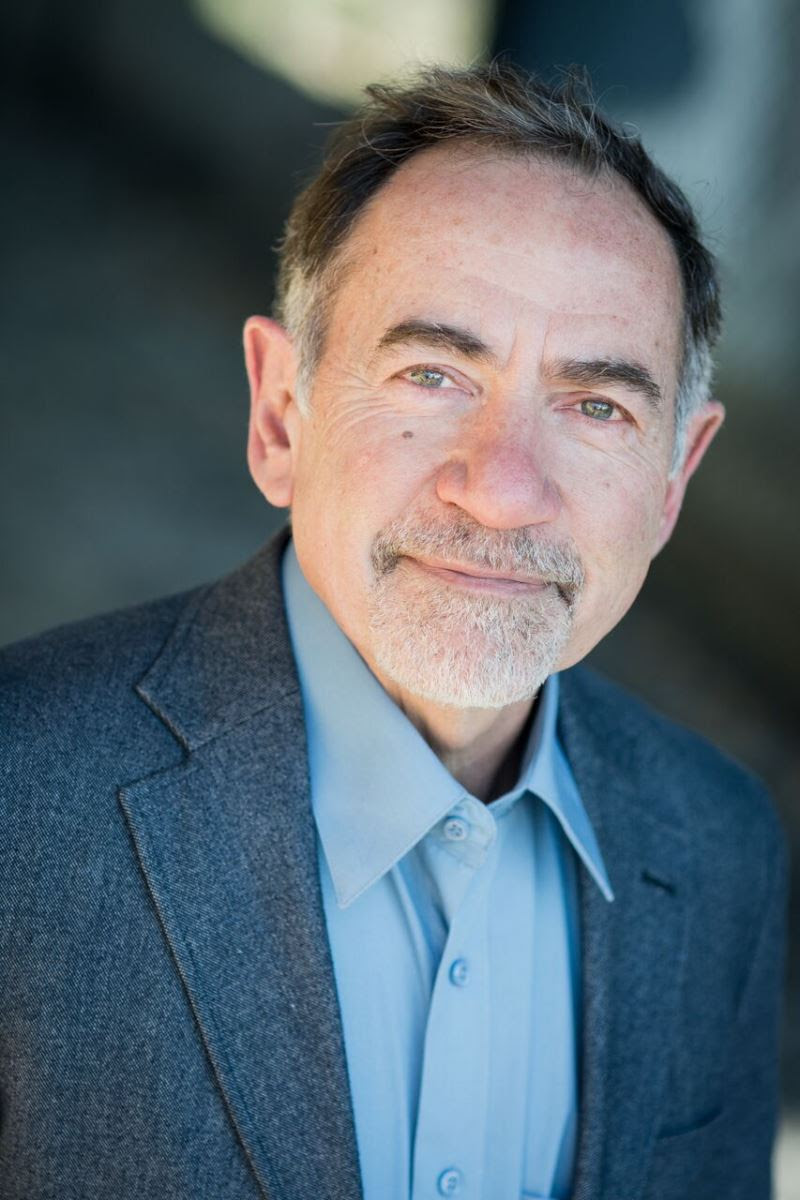 Anthony Flaccavento has been living and working in Southwest Virginia for over 30 years, from standing with United Mine Workers Association members in the Pittston Coal Strikes of ‘89/90, to helping low income families purchase their homes in the Trammel, VA auctions of the early 90s, to establishing a now vibrant Farmers Market in Abingdon, VA and helping lay the foundation for networks of community farmers markets around the nation. Flaccavento founded his own consulting business, SCALE, which works with communities around the country to establish businesses and initiatives that promote sustainable, resilient local economies. In 2016 he authored a book, Building a Healthy Economy from the Bottom Up, and is one of the main authors of the Rural Progressive Platform, a publicly available work designed to improve larger understandings of rural communities in our country, and to offer progressive, adaptable strategies to rural communities themselves.

Anthony is running as a working person who will represent working people — to level the playing field for the residents of Southwest Virginia. The Flaccavento for Congress campaign is a grassroots effort, accepting no corporate or super PAC donations, against an incumbent who receives nearly 70 percent of his funds from corporations, lobbyists, and special interest groups. Incumbent Morgan Griffith is also notoriously absent from the majority of the district, in contrast to Flaccavento, who aims to hold one hundred town halls before November. As he meets with voters and gets closer to achieving his one hundred town hall pledge, his campaign is gaining momentum — he is already within single digits of his opponent. Flaccavento is the candidate, and this is the year.

The Ninth Congressional District is the second largest in the Commonwealth, and larger than the state of New Jersey. The district is made up of twenty counties, parts of two counties, and seven independent cities. It represents the furthest southwest corner of Virginia, bordering West Virginia, Kentucky, Tennessee, and North Carolina. Indeed, the westernmost tip of the Ninth is further west than Detroit!

Before Morgan Griffith came to represent the district in the GOP wave of 2010, its longtime representative in the House was Democrat Rick Boucher.

Just one example of why Morgan Griffith must go:

Morgan Griffith does not believe that climate change is real, let alone a threat with which Virginia is already grappling. In one congressional hearing, he suggested that global warming led to the success of the Vikings. Really. If you watch the hearing, it’s clear that Griffith is too busy sarcastically mocking the issue to listen to the experts.

Griffith disparaged any and all environmental regulation, as well as the agency (created by President Nixon by the way) that implements them. He introduced the EPA Maximum Achievable Contraction of Technocrats (MACT) Act, which would require the EPA Administrator to reduce the EPA’s workforce by 15 percent within three years. He insisted in the bill’s press release that CO2 gases can’t be harmful since “carbon dioxide is one of the gases that all humans emit when exhaling.” Last year, Griffith even penned an op-ed titled “Pruitt will be good for the EPA — and Virginia Coal,” declaring that “[Pruitt] is an excellent choice to lead the EPA and I urge the Senate to confirm him promptly.” Whoops.

It’s time that the Ninth District be represented by someone who thinks that science isn’t a political issue. It’s time to elect Anthony Flaccavento.

This concludes Volume IV of our 2018 Flip-a-District Friday series. Stay tuned for weekly updates as we approach one of the most consequential midterm elections of our lives.