See below for an interesting thread by CNN Washington Correspondent Ryan Nobles (formerly with WWBT/NBC12 in Richmond), as well as two of his citations – House Rule 18 and VA Code 30-10. So basically, if this analysis is accurate, “even without articles of impeachment the General Assembly HAS the authority to investigate [Lt. Governor Justin Fairfax].” In addition, “the Virginia Code specifically outlines the subpoena power of the General Assembly,” including “calling for evidence, compelling witness testimony and forcing it by penalty of fine and jail times.” Again, if this is accurate, then it seems like the General Assembly could start investigating whenever it wants to do so – the big question being WHETHER it wants to do so, and as Ryan Nobles puts it, “this power is useless if there is no will within the General Assembly to get involved…and so far it seems there isn’t.” 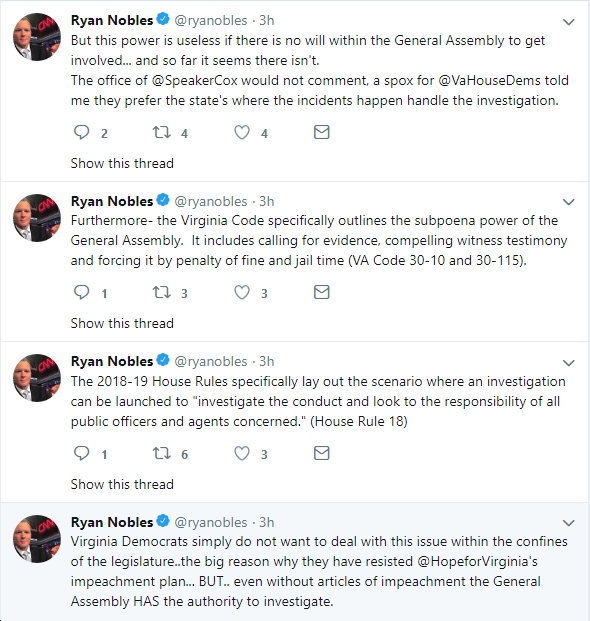 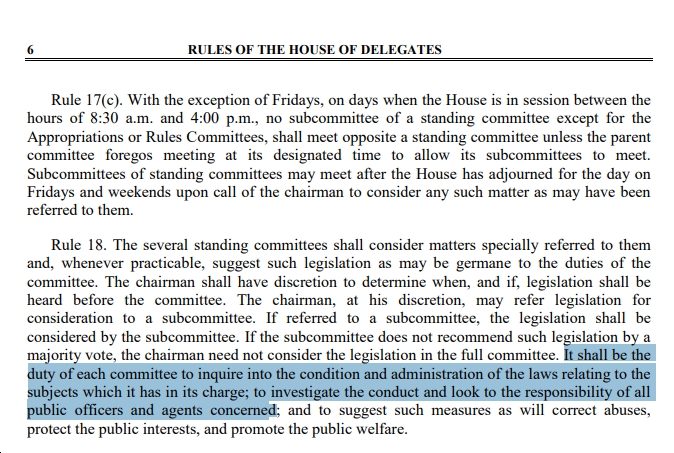 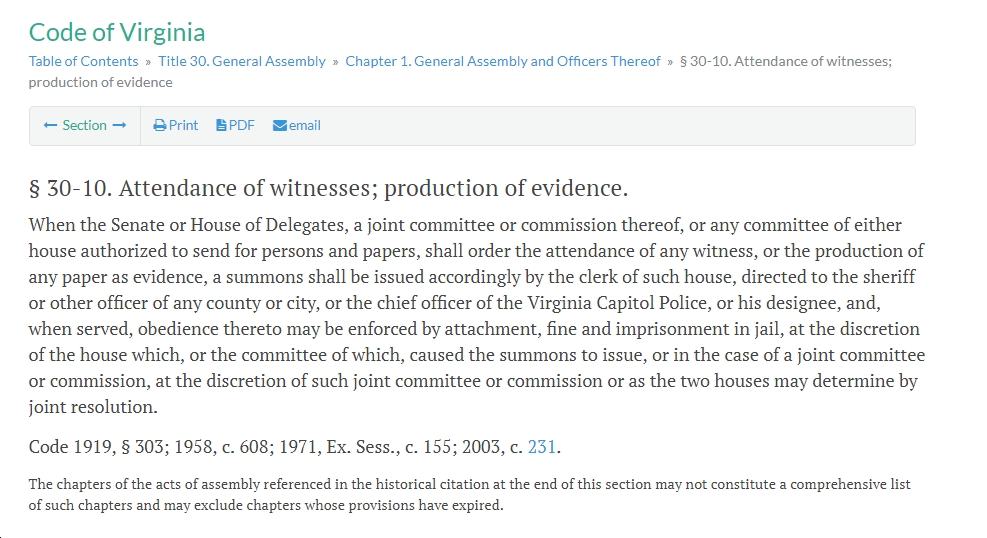 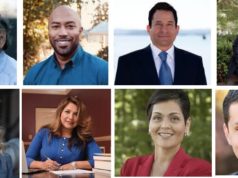 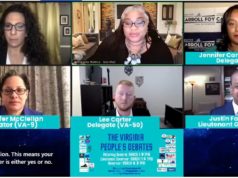 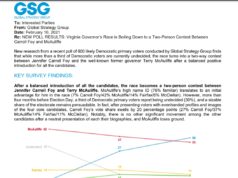