See below for Virginia political analyst Chaz Nuttycombe’s renditions of what he considers to be “a fair House of Delegates map” for Virginia. Note that Chaz has been working on this for around a year now, so it’s not like a rush job or anything. 😉 Also note that, according to Chaz, the “current R gerrymander has 56 Clinton – 44 Trump districts, 61 Kaine – 39 Stewart districts.” So these maps would increase that by four Clinton districts, to 60 Clinton-40 Trump. This seems a bit high to me, because I view Virginia as a purplish-blue state, which Obama and Clinton won by an average of about 5 points. On the other hand, I’m not the one who spent untold hours pouring over these maps, as Chaz did. 🙂

BTW, I asked Chaz a bunch of questions about his maps. Here are a few Qs and As:

Anyway, with that, here are Chaz’s maps. What do you think? 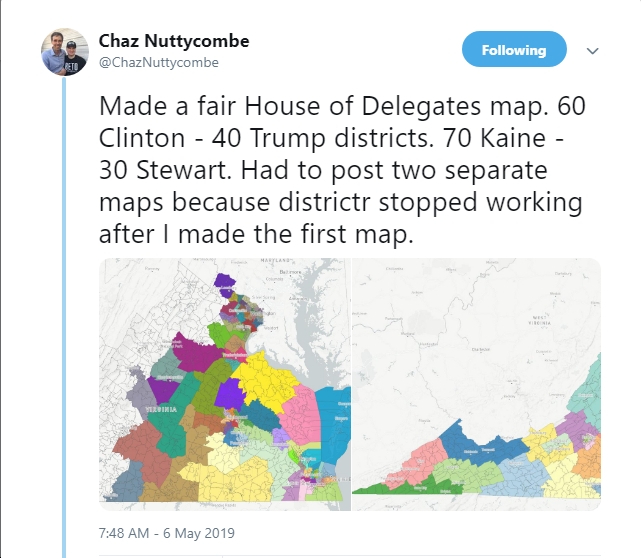 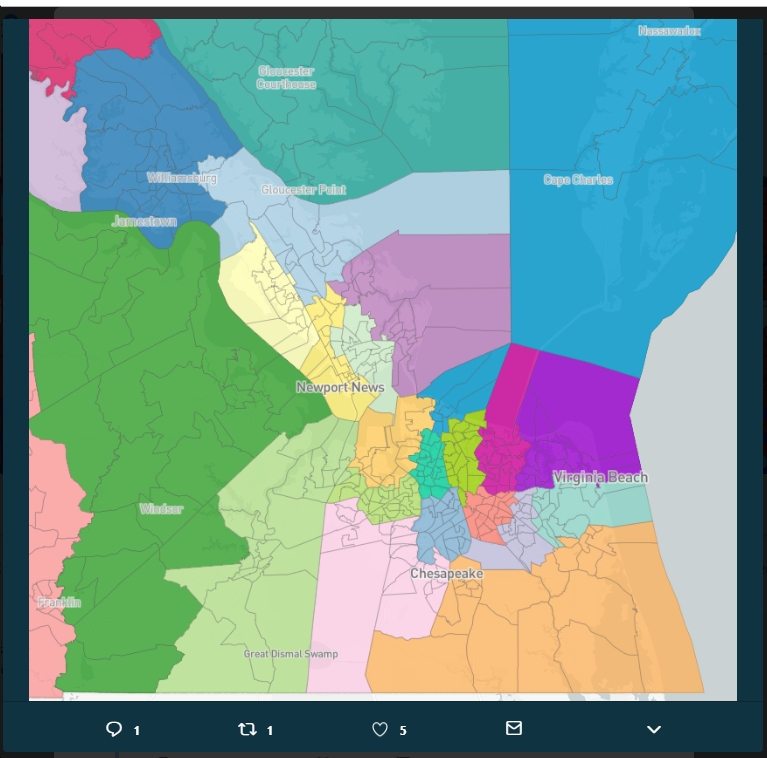 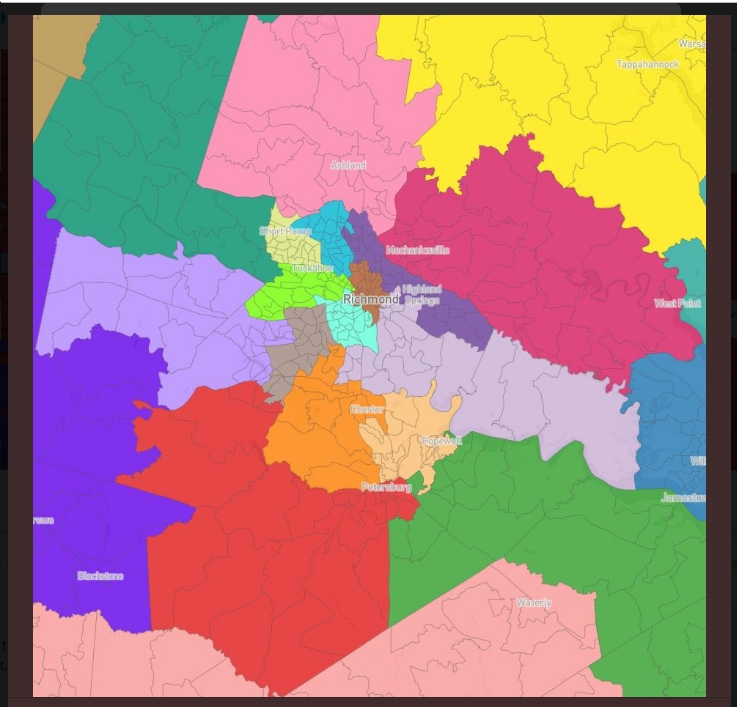 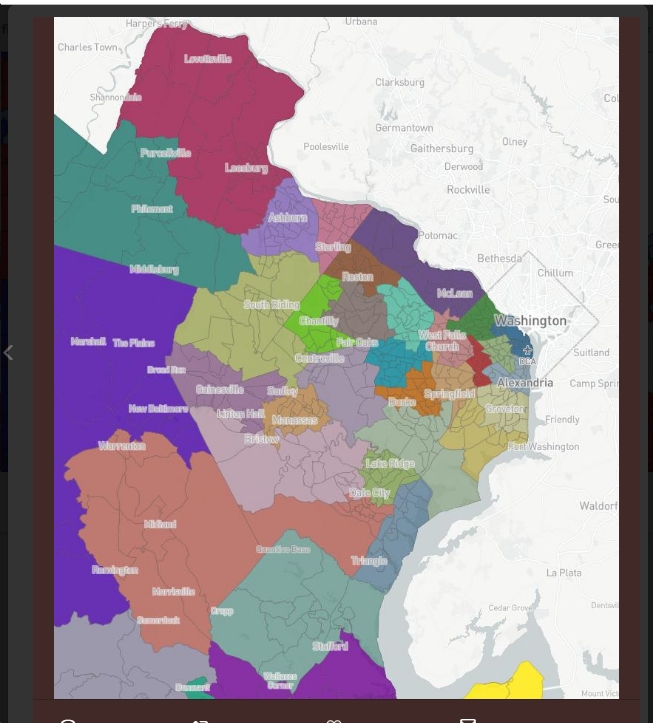 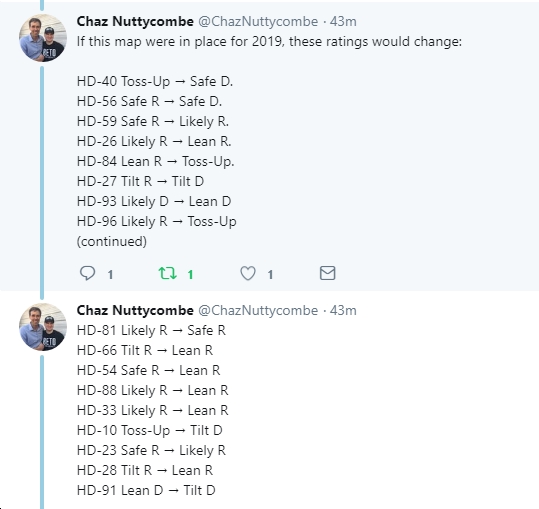 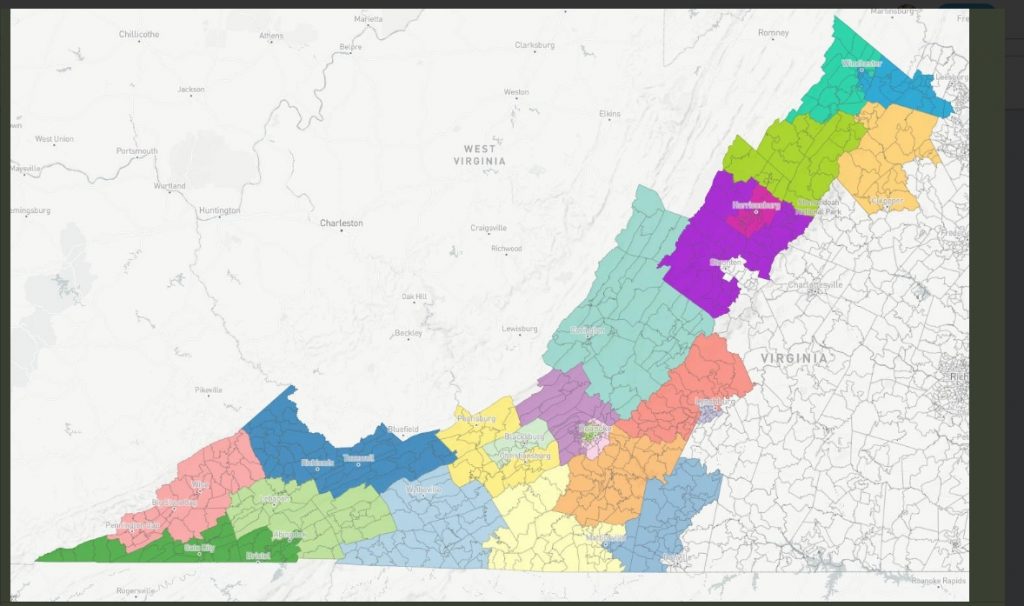