I’m with Democratic super-activist Cindy Cunningham on this one (see her post, below):

So who’s behind Door #3? See below and also here: the man’s name is Waylin Ross, and while I don’t know much about him, other than what I’ve posted below, basically my attitude is that almost *anyone* has got to better than Joe Morrissey (for more on why I say this, see here; plus, note that Morrissey now claims to be “pro-life,” aka against a woman’s right to choose). Fortunately, from what I’ve found out so far, Ross is intriguing:

Again, I don’t know much about Waylin Ross – would love to chat with him! – but from what I’ve seen so far, he looks intriguing and impressive. And more to the point, he looks infinitely better than Joe Morrissey. The big question is, what will Virginia Senate Democrats and Leader Dick Saslaw do about this situation? Back Joe Morrissey (gack!)? Stay out of it? Get behind Ross? What do you think Senate Democrats should do in this case? I’m leaning towards Option #2 (“Get behind Ross”) and Cindy’s “Door #3.” 🙂

P.S. Morrissey said recently on Trumpster radio: “I was the only Democrat that came out and said, are you serious? A late third trimester abortion bill are you serious?…When Governor Northam said if a baby is born with deformities, we’ll have a discussion. Really? A discussion? With what? With whom? About what?”

P.P.S. NARAL VA President Tarina Keene posted this on Facebook: “Joe Morrissey IS most definitely Anti-Abortion and anti-contraception and anti-woman. He voted in favor of TRAP after telling me to my face that he wouldn’t, meaning he will say whatever you want to hear in the moment. And not to mention, he is completely demeaning to women lobbyists… screaming in their faces to embarrass them, throwing papers at them, making them feel inept and demoralized. I’ve seen it and been one of his targets. Don’t be fooled by him. Oh and every time I forced myself into his office… he would remind me at the beginning that he was proud to have the endorsement of Democrats for “Life.” Joe can’t be trusted in my experience with him. Let’s not forget he is a child predator… which he also lied about. He is our Trump…. a self-obsessed, narcissistic Shyster. He is certainly NO Tim Kaine.” 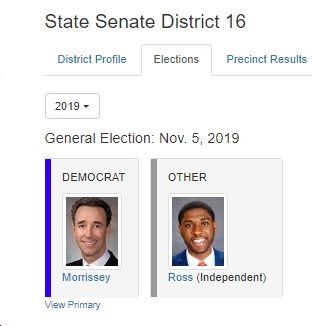 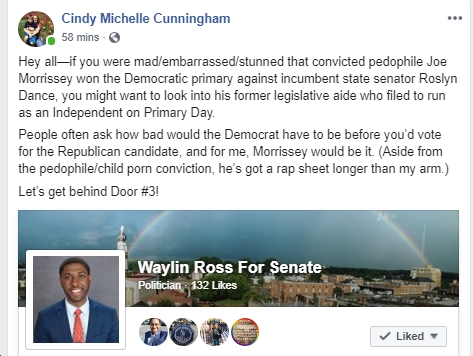 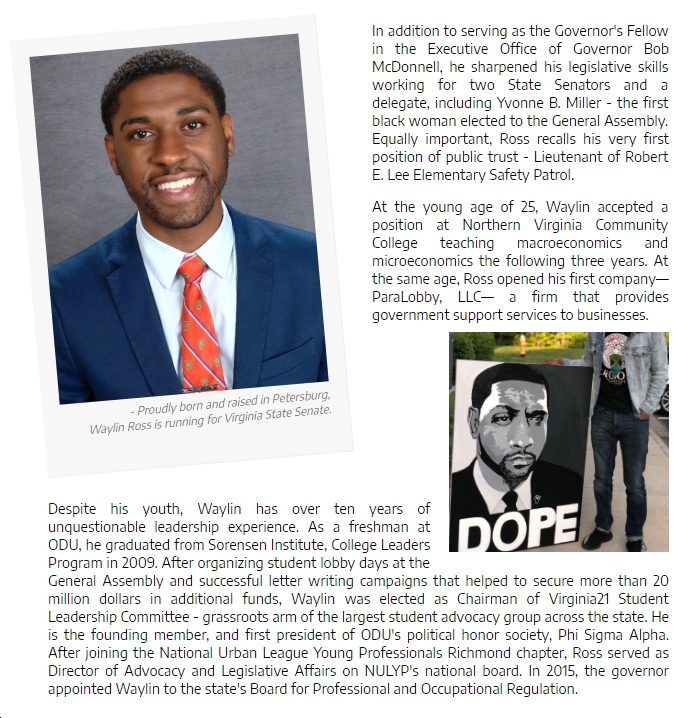 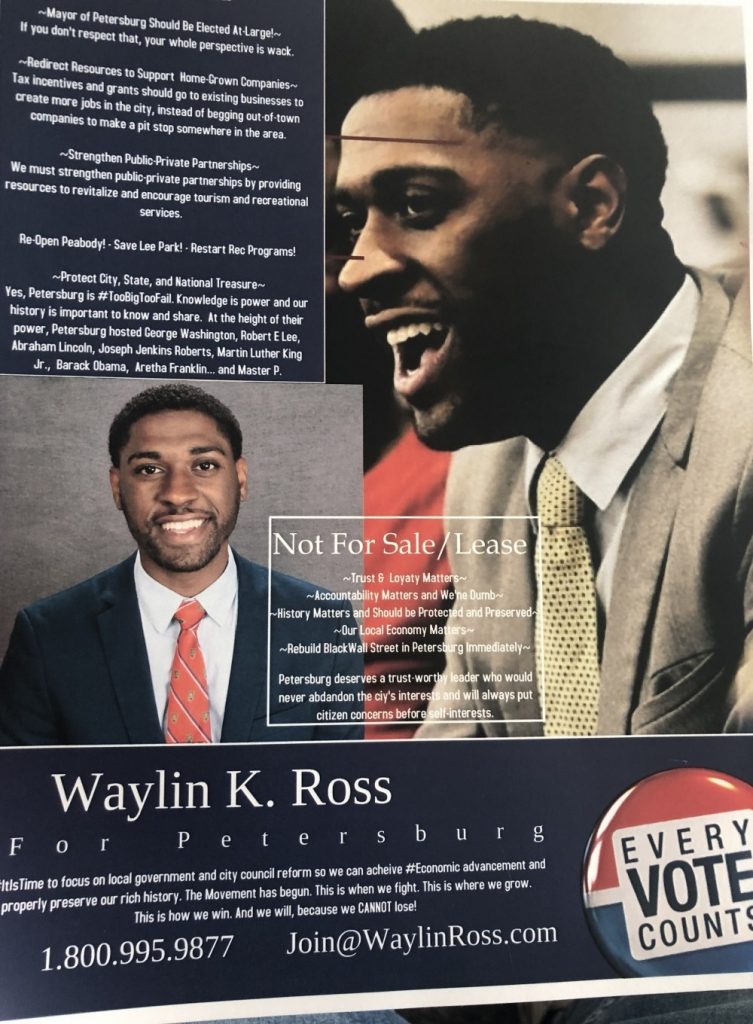 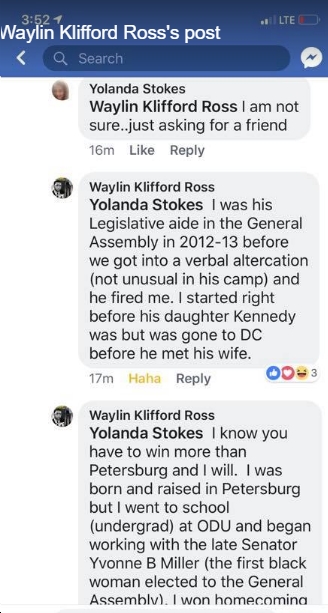 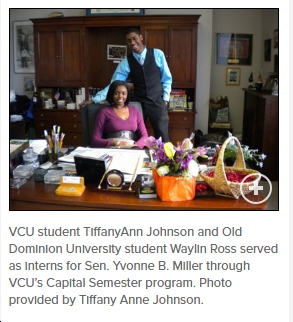