From Kim Drew Wright; thanks for the excellent report! 🙂

Great meeting last night with some of our fabulous Virginia House candidates! When Sheila Bynum-Coleman wins, she will make history as the first ever black woman to unseat a Speaker of the House in the nation. Dawn M Adams reminded us of why it is so important to vote Democrat this November for Virginia. Lindsey Dougherty said they were reaching out to more and more voters in her area that may have felt overlooked in the past and that children and healthcare were one of her important issues. Larry Barnett reminded us how close we got last election – 128 votes! – and told us how much LWCC meant to him. Lashrecse Aird lit up the room with her energy, inspiring words, and hilarious joke. Schuyler VanValkenburg came down from Henrico and told us about the amazing work he’s been doing in the House and how much more needs to be done. Rodney Willett was new to me! But, he was great…funny, smart, and commented on how his opponent (and many others) seem to be running campaigns and media that make them seem like Democrats. Mike Asip told a funny story about Daisy the Democratic Duck and some of his other adventures in his more rural areas. They were ALL fantastic! I am so happy to have this group of folks running for our House this year. Go vote November 5th!!!

PS I dusted off part of a speech from January, 2017 and read it. Only two months after LWCC began and the message is still true, even though it was fun to look back at how much has changed, as well. 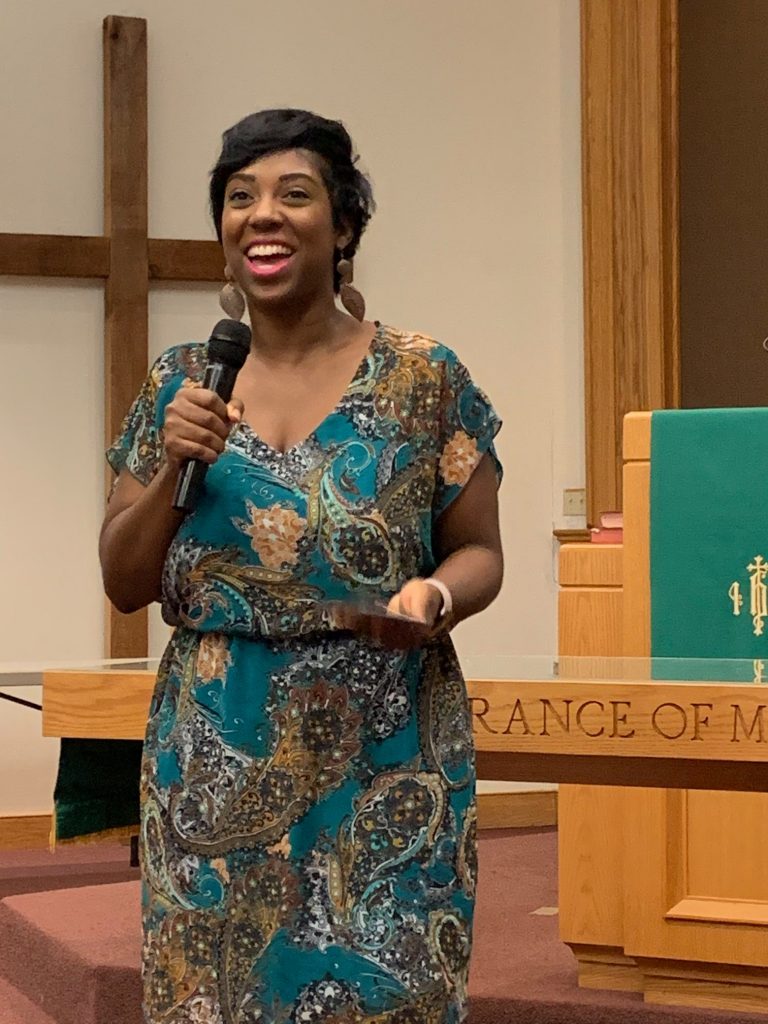 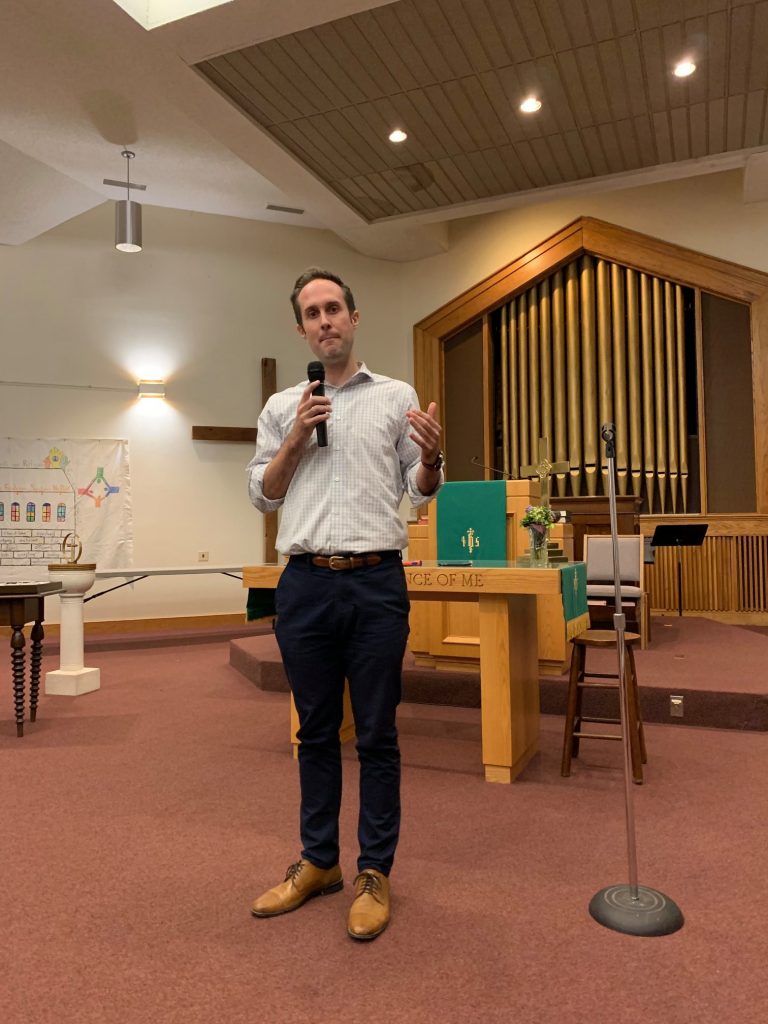 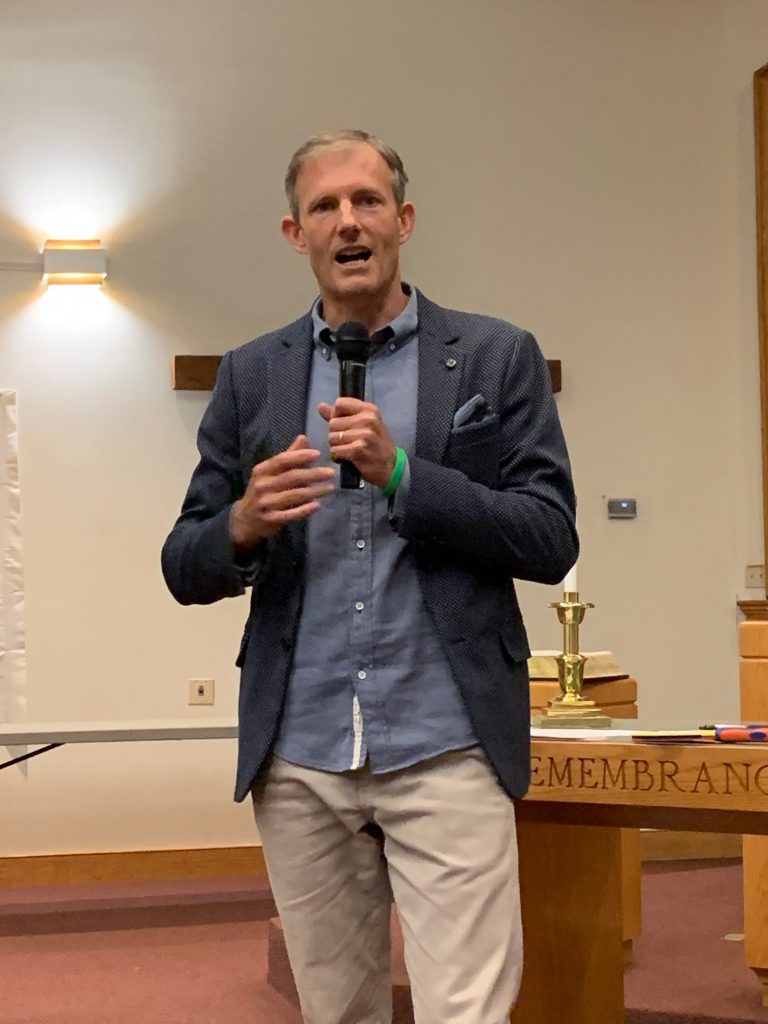 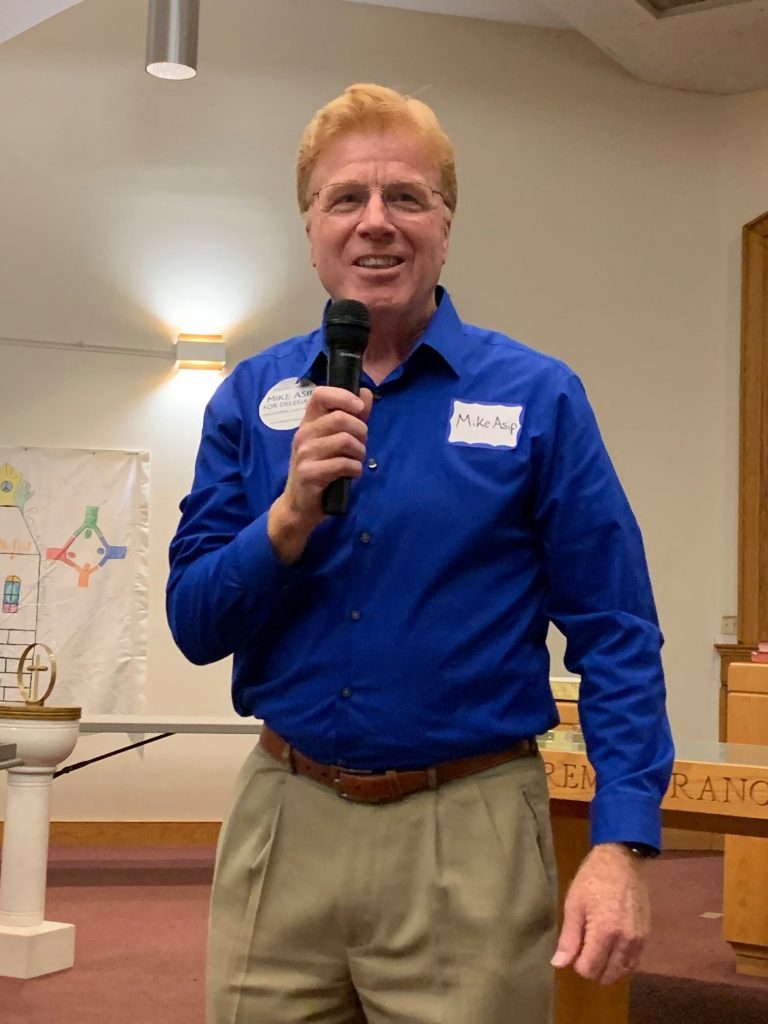