I’m not exactly sure *why* last night’s Virginia General Assembly midnight craziness happened, but the bottom line is that they came within five seconds of not being able to pass the state’s budget this year. As the amazing VAPLAN narrated last night, in real time:

“Approaching midnight, @EFillerCorn calls out ‘wake up everyone!’ And then they vote on just-filed HJ337 rule change to push back the date for taking up revenue bills by one day to 11:59 pm tomorrow night. Senate amends to only add 3 hours, pushing to 2:59 am. MIDNIGHT DRAMA! And with about 7 seconds to spare (maybe), the House quickly votes yes to Senate amendment, before they turned into pumpkins…I mean before they lost the chance to take up the rest of their revenue bills.”

Check out the video, below, of this craziness. Also, check out Sen. Ghazala Hashmi’s poetry (“once upon a midnight dreary, while we pondered weak & weary, over many a quaint stack of bills…while we nodded, nearly napping,” etc.) and Sen. Chap Petersen’s Facebook post complaining about the “train wreck,” and basically getting a bunch of responses along the lines of the need for extending/professionalizing the legislature and about the fact that there’s VERY GOOD REASON why there’s so much legislation to deal with this year, given so much that needs to be fixed after years of Republican misrule.

The bottom line, as I’ve written previously (e.g., see Video: HD57 Dem Nominee Sally Hudson Brilliantly Explains the Need to Professionalize the Virginia General Assembly; Virginia’s General Assembly Almost Completely Violates Concept of “Professionalism”; etc.), is that the Virginia legislature is NOT in the 18th century anymore, when we had a tiny, largely agrarian population and economy, traveled by horses and buggies, still had slavery, still prohibited women (and most other people) from voting, etc.  Today, in the modern world, we need a modernized, professionalized legislature:

So…I realize there was a TON of important legislation to pass this year, but at some point – preferably soon! – Virginia legislators will turn their attention to reforming/revamping the way we run our state’s government. In addition to the items noted above, I’d also add that we badly need serious ethics and campaign finance reform, among other things. Sure, last night’s “MIDNIGHT DRAMA” might have been a one-off aberration, to some extent, but still…c’mon guys, let’s get our s*** together and finally, at long last, start moving Virginia’s legislature from the antiquated, plodding, horse-and-buggy 18th century to the modern, fast-paced, internet 21st century. And sure, love the poetry by Sen. Ghazala Hashmi, but I’d much rather have her turning her prodigious talents to penning odes to all the great legislation the General Assembly passed, instead of how they were all “nearly napping” as the clock approached midnight! LOL

P.S. I’m really curious what last-second (literally, in this case) maneuver House Minority Leader Todd Gilbert (R) was trying to pull right before midnight. Luckily, whatever it was, Speaker Eileen Filler-Corn managed to beat the clock, but…phew, that was a close shave! 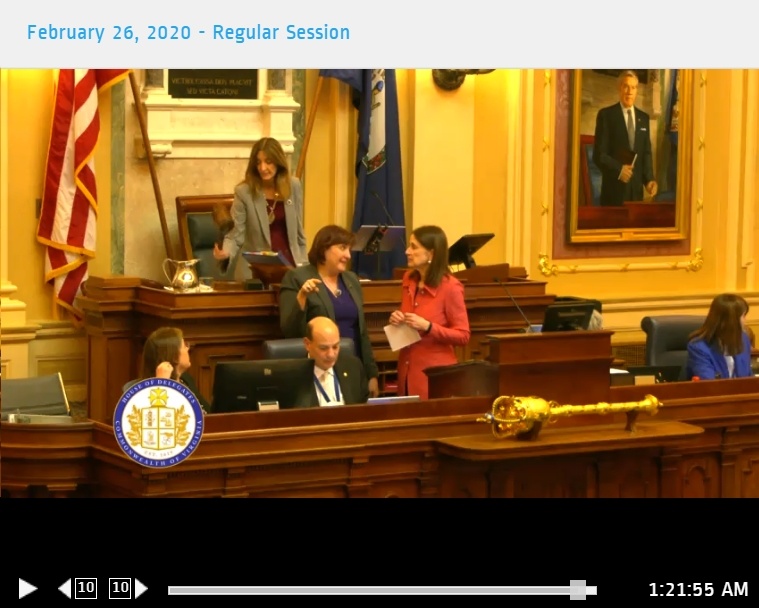 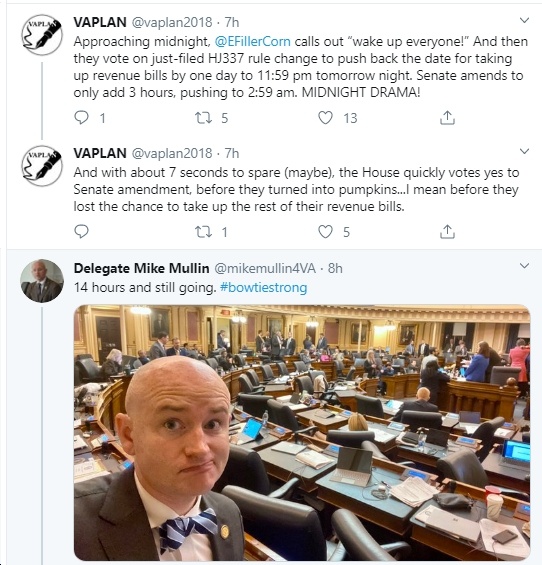 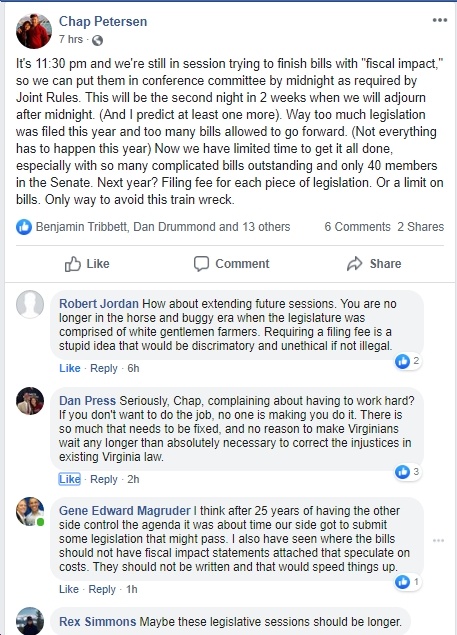 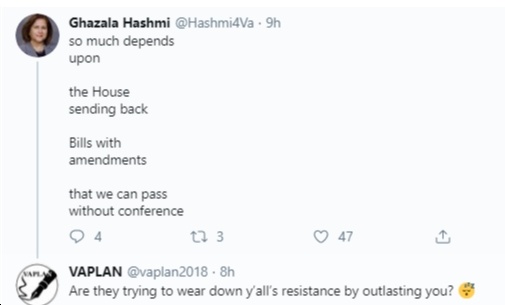 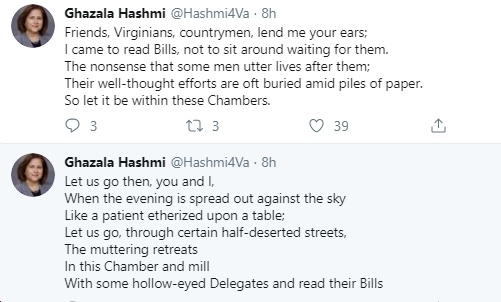 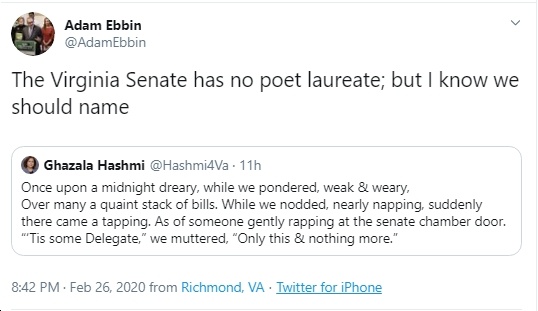 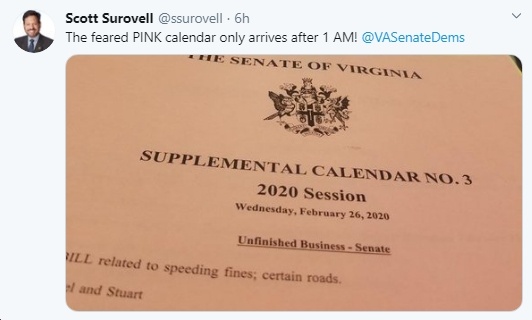 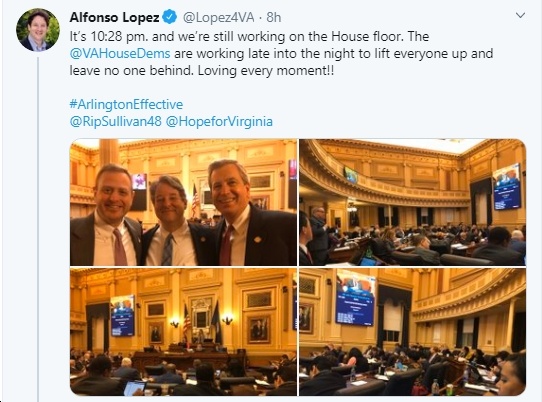 If your legislators don't provide answers like these by @RepDonBeyer, replace them with someone who does at the next election! https://bluevirginia.us/2022/05/after-mass-shooting-in-elementary-school-leaving-19-children-dead-lt-gov-sears-will-be-keynote-speaker-at-nra-event-in-texas-this-weekend#comment-5867656771