Two long days on the Senate floor led to the passage of hundreds of pieces of new proposed legislation. Many of the Senate bills mirror the bills passed by the House of Delegates. The next several weeks will be spent reconciling the proposals before they move to the Governor for his actions.

Moving through the General Assembly are comprehensive bills (SB 890/HB 1414) that will significantly address the growing needs of transportation infrastructure. These bills accomplish two critical things. Most importantly, Virginia is creating a sustainable funding model for transportation. Statewide funds will increase transit and rail funding as well as provide federal matching funds for WMATA. A new rail bridge will be connect Manassas into Alexandria and DC and take cars off of I-66 as well as enhance rail travel for both commuters and freight. 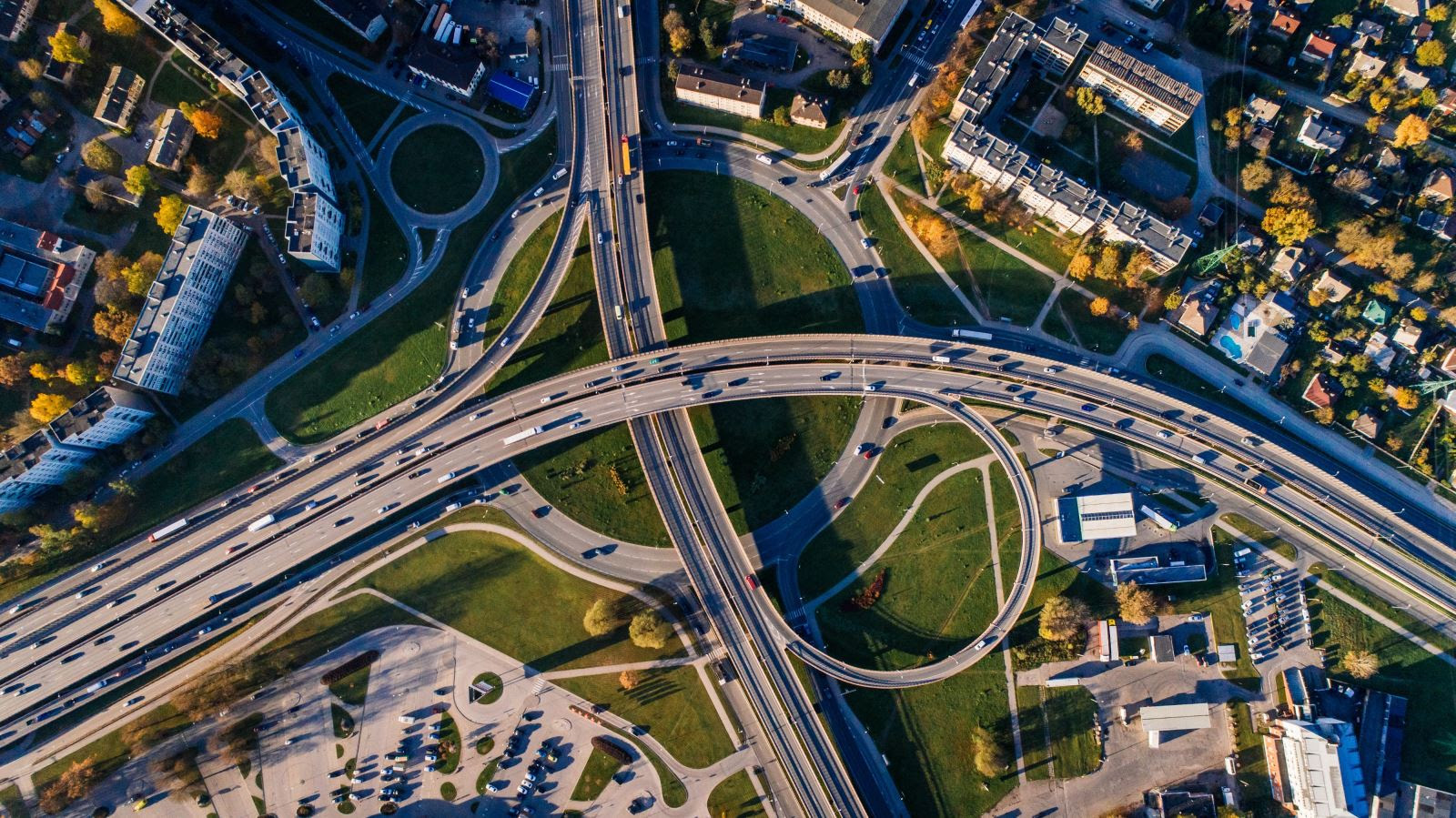 Another highlight is the establishment of the Virginia Passenger Rail Authority. The Board will have a balanced membership between Amtrak and VRE interests. Funding for the Interstate 81 Corridor Improvement Program will come from a regional fuels tax — this will improve conditions on Virginia’s most-trafficked interstate for business. The comprehensive measure(s) will generate the bulk of additional revenues from a phased-in gas tax increase; a highway use fee; and regional fuels tax.

Redistricting in 2021 and its implementation remain a high priority. On the Senate side, several bills have been passed. SJ 18, which creates a citizen/legislator commission, is in its second iteration for referendum. SB 717 establishes criteria by which congressional and state legislative districts are to be drawn, including compactness and contiguity, racial and ethnic fairness, protection of the rights of racial and language minorities to participate and elect a preferred candidate, and consideration of existing political boundaries and communities of interest. SB 203 provides for the organization of the citizen/legislator commission.

The decriminalization of marijuana in Virginia has passed both the Senate (SB 2) and House (HB 972). The measure would do away with criminal convictions for small amounts of marijuana and impose a civil fine of $50. Both houses have also passed bills (SB 788/HB 995) raising the felony larceny threshold to $1,000. In addition, the Senate approved legislation eliminating the provision of Virginia law escalating a person’s third petty larceny conviction to a felony. That legislation, SB 807, now heads to the House for further consideration.

Regulating gaming in the Commonwealth is in process. Proposals for banning “grey” machines (SB 971/HB 881), permitting off-track betting (SB 384/HB 896), and opening casinos in VA have all been under consideration. The Senate has also taken a look at bills eliminating limits on the frequency of charitable gaming tournaments (SB 199) and authorizing qualified organizations to conduct Texas Hold’em poker events for charity (SB 936).

This has been a historic legislative session for environmental protection. The Virginia Clean Economy Act has won approval in both the Senate (SB 851) and House (HB 1526). This landmark legislation makes record investments in renewable energy, provides budgetary relief for low-income customers, increases access to solar power for both individuals and business, and ensures Virginia’s economy is carbon-free by 2050. The VCEA has support from a broad cross-section of stakeholders ranging from major environmental groups to Virginia’s energy utilities. 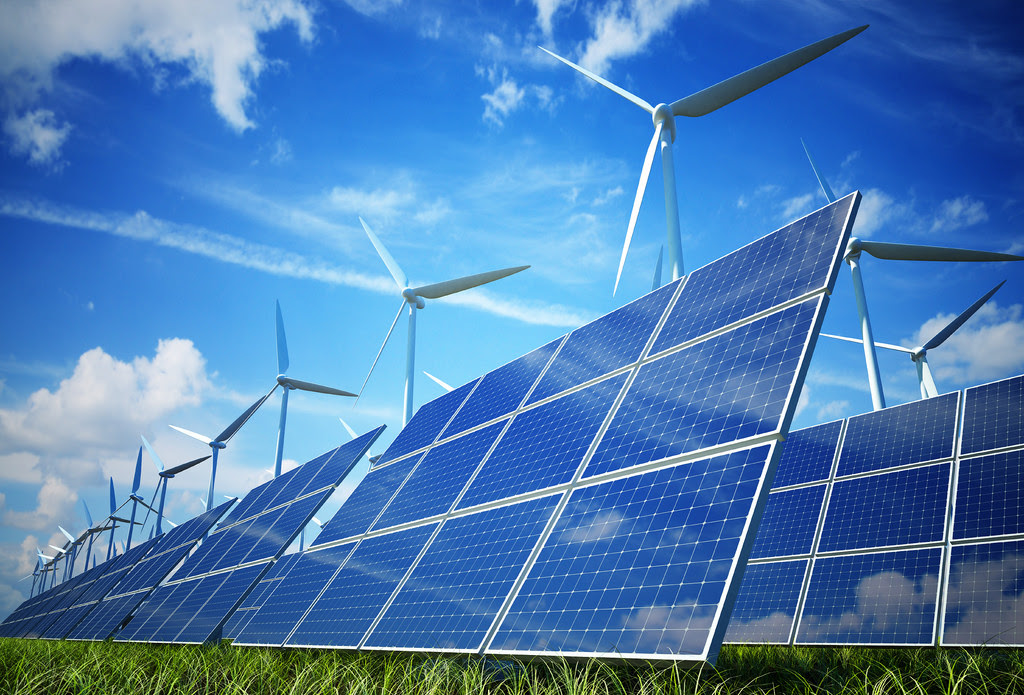 The General Assembly also passed bills lifting the net metering cap on renewable energy (SB 710/HB 572), limiting restrictions on residential solar development (SB 504/HB 414), requiring consideration of the impacts of state environmental actions on traditionally-marginalized communities (SB 406/HB 1162), and supporting Virginia’s entry into the Regional Greenhouse Gas Initiative (SB 1027/HB 981). Some differences remain to be worked out between the Senate and House versions of these bills, but taken together they will provide a strong foundation for Virginia’s transition to a clean energy economy.

Sunday News: Trump’s “Vileness,” “Hatred” and “Naked Display of Panic”; “Biden vows to uproot systemic racism”; “What Facebook and the Oil Industry Have in...