Gov. Ralph Northam has until the end of today (4/11) to either sign, veto or amend legislation from the 2020 Virginia General Assembly session. See below for some information on where we’re at right now, as well some historical perspective from VA Capitol Square. Just a few of the bills I’m keeping an eye on include: the Virginia Clean Economy Act (Northam should sign it); allowing localities to tax plastic bags, which are an environmental menace and largely replaceable by reusable bags; minimum wage legislation (Northam should sign it); collective bargaining legislation (ditto); the ridiculous “milk” label censorship bill (Northam should veto it!); etc. I also strongly support the Virginia Legislative Black Caucus, which has urged Gov. Northam “to refrain from delaying effective dates on legislation that will support our essential workers (like raising the minimum wage without further delay), promote environmental justice, and retain equity-focused measures in the Commonwealth’s budget.” Which bills are you interested in? 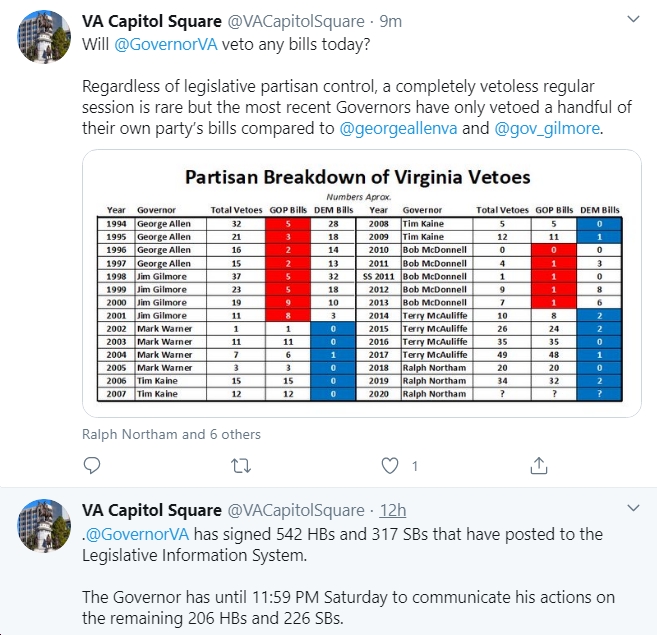 The man with the veto pen today is one of the few Democrats to recently have a bill vetoed by another Democrat.

Usually these bills have first been the target of an executive amendment but Jackie Stump and Johnny Joannou both faced immediate vetoes despite getting 137+ votes. pic.twitter.com/gNN6GMVFXC 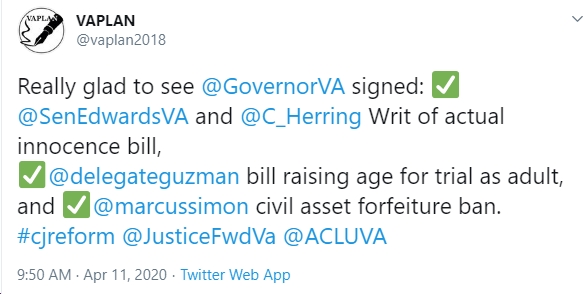 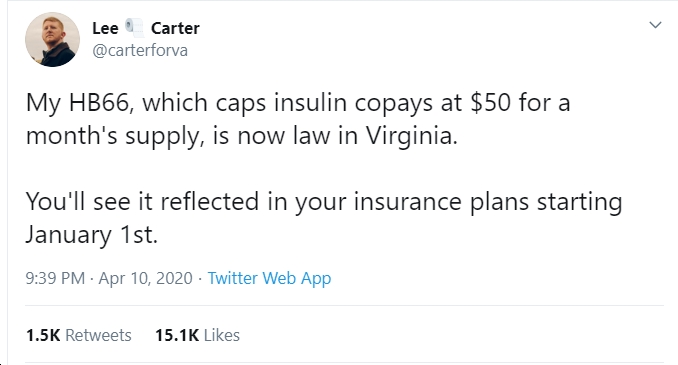 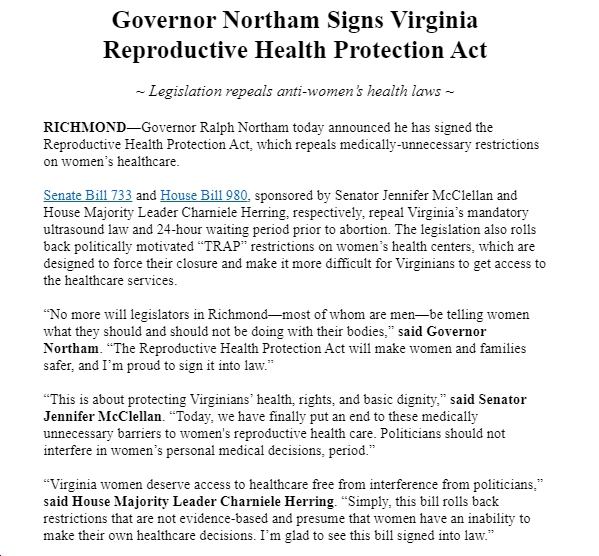 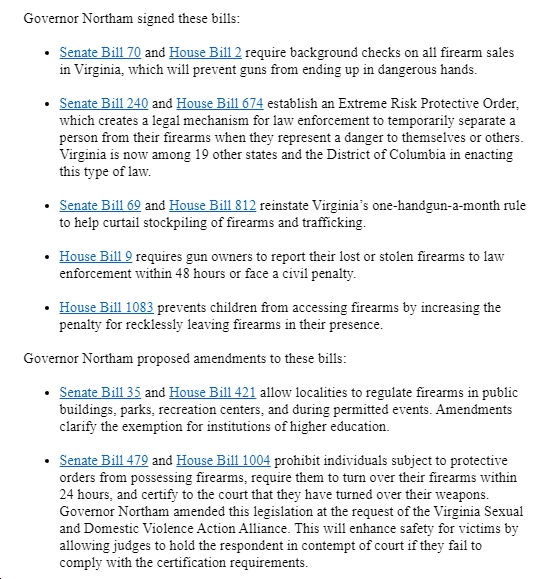 After working on this issue for nine years – so proud that @GovernorVA has signed my bill, HB 1547-the Virginia Dream Act-into law.

For the first time, undocumented youth in Virginia will have access to in-state tuition at public colleges and universities!! pic.twitter.com/YePKYaq7tb

BREAKING: Gov. Northam has signed SB935/HB 1547 (@JenniferBoysko & @Lopez4VA) to assure in-state tuition for Virginians regardless of immigration status. We’re proud to have worked alongside students, community members, & advocates in coalition to get this done! https://t.co/9lYI8L5VMc

As we wait for @GovernorVA to take action on #VaLeg min wage bill, a thread on why it’s so important for frontline workers to make a living wage. #RaiseTheWageVA #FightFor15 https://t.co/0ERKfWVMmD