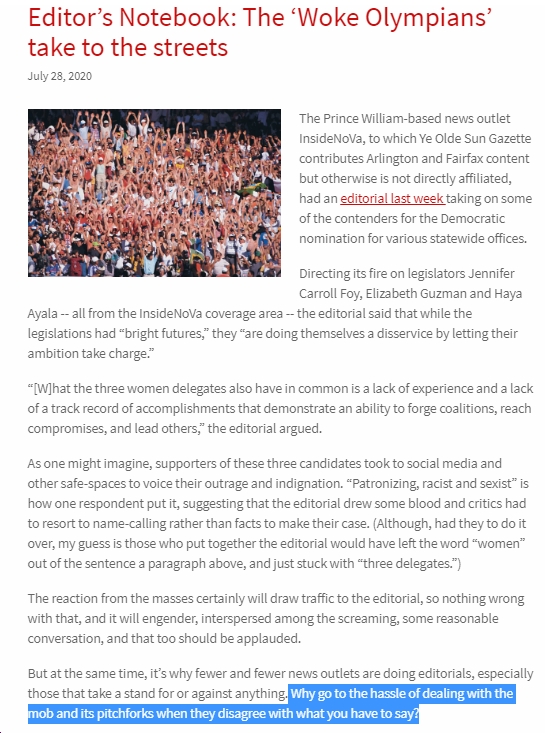 So basically, when women of color – in this case, Democratic Delegates Hala Ayala, Elizabeth Guzman and Jennifer Carroll Foy – push back on a “racist and sexist editorial” (as Del. Guzman called it), one of its outlets pushes back a few mornings later by…

With that, instead of driving more traffic to InsideNOVA and/or the Sun Gazette, let’s instead link back to the excellent responses by Ayala, Guzman and Carroll Foy.

Del. Hala Ayala: “Experience only seems to come into question when women, particularly women of color, run for higher office.”

Del. Guzman: “Inside NoVa published a racist and sexist editorial that dismisses and disparages the experience and accomplishments of three women of color…This visceral hatred of women of color, whether cloaked as a cohesive editorial or incoherently blasted from Donald Trump’s Twitter account, is equally as ugly.” 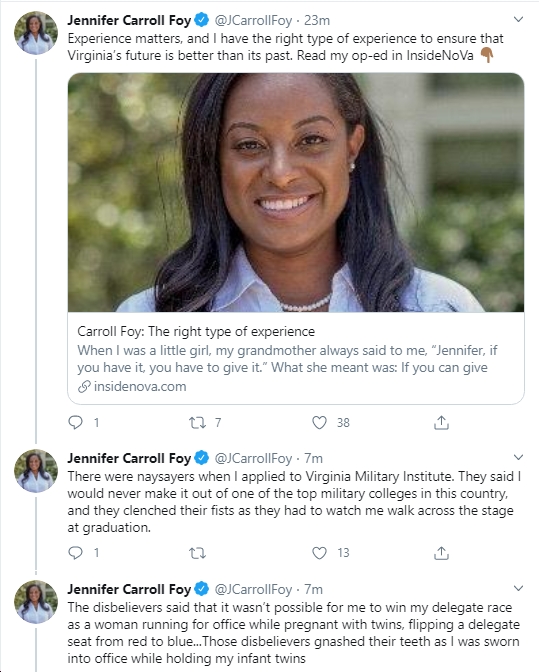 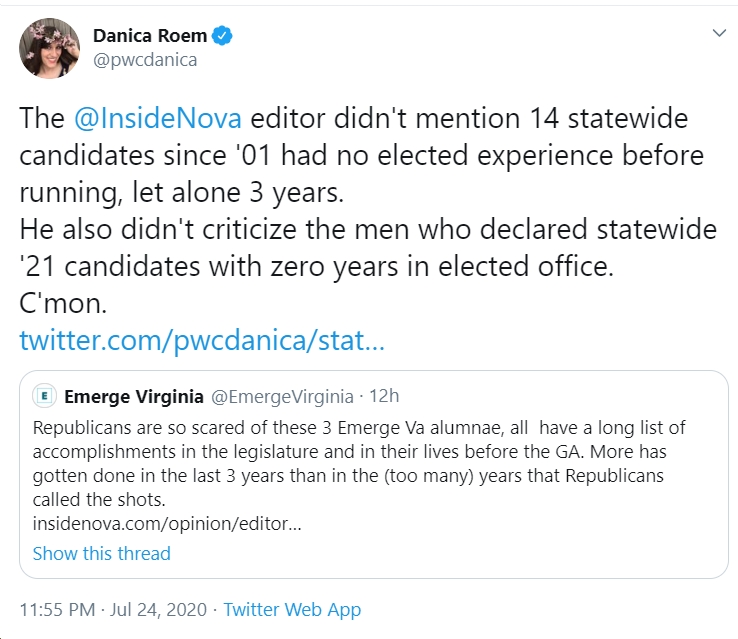 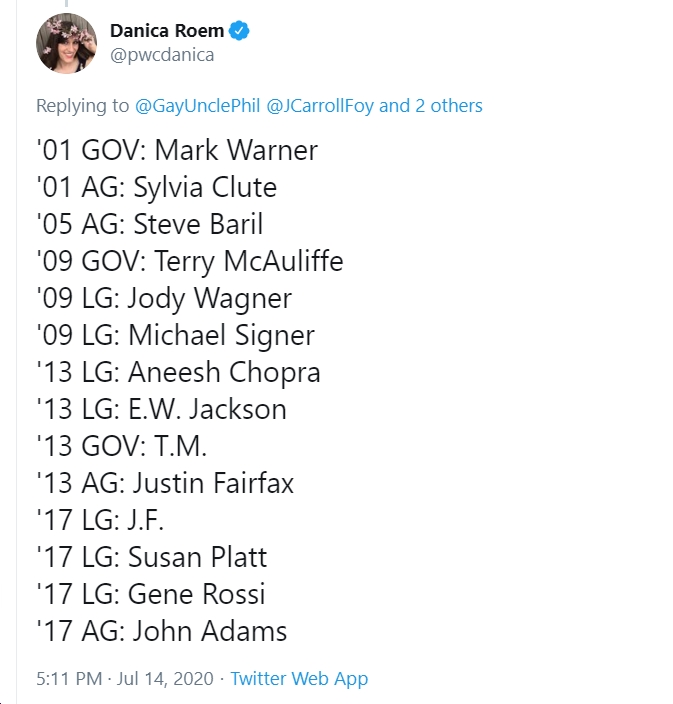