With that background, here are the main results of the new poll, which are *very* encouraging for Democrats. 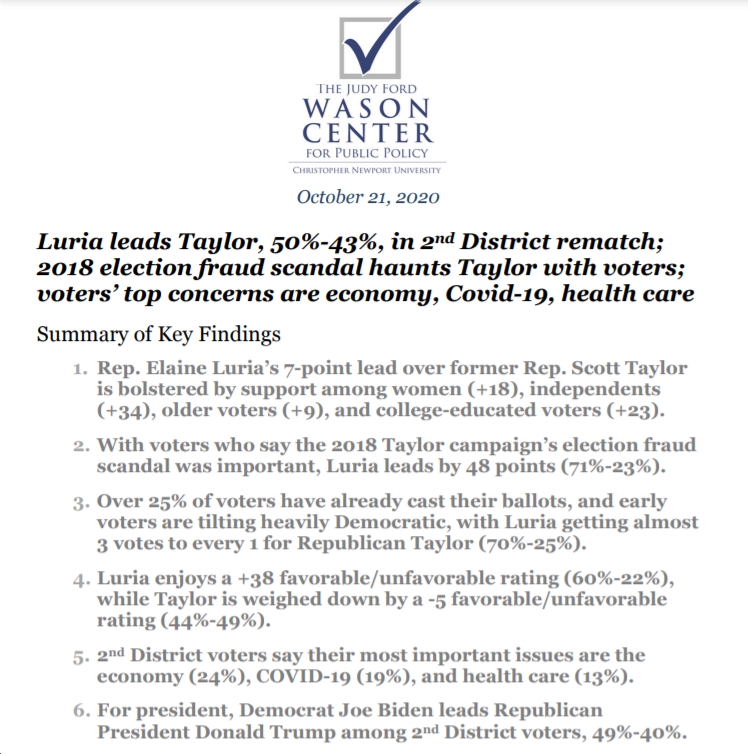 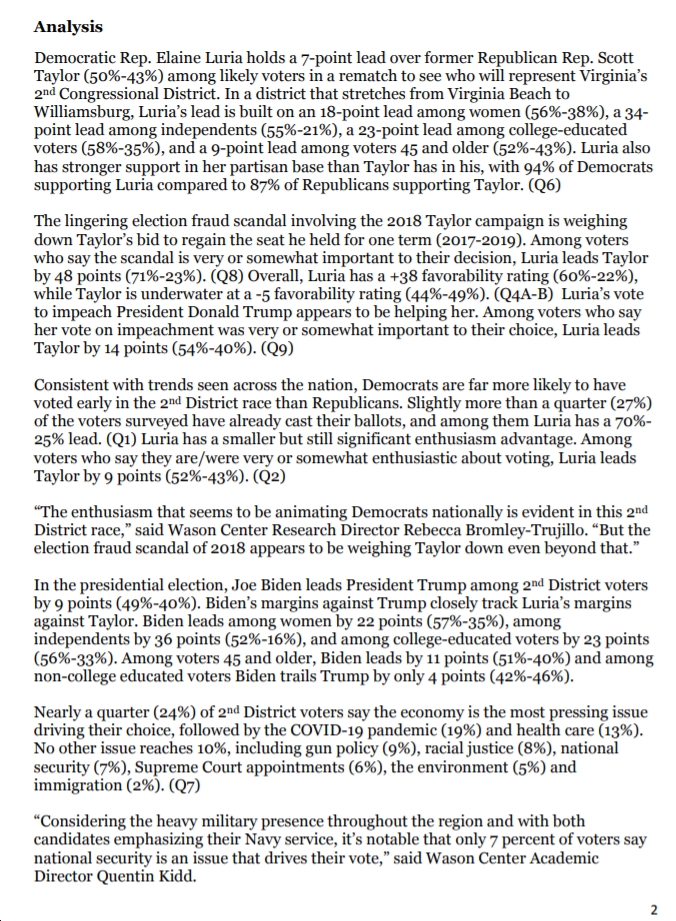 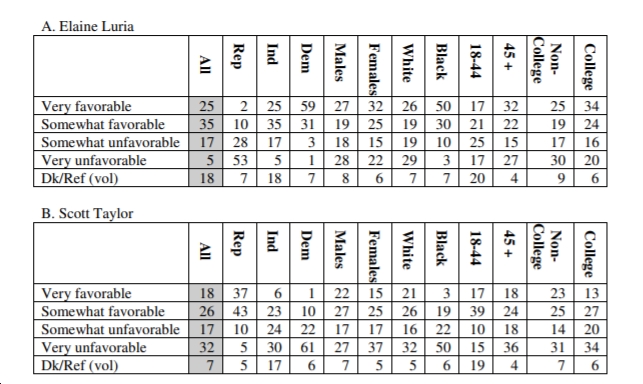 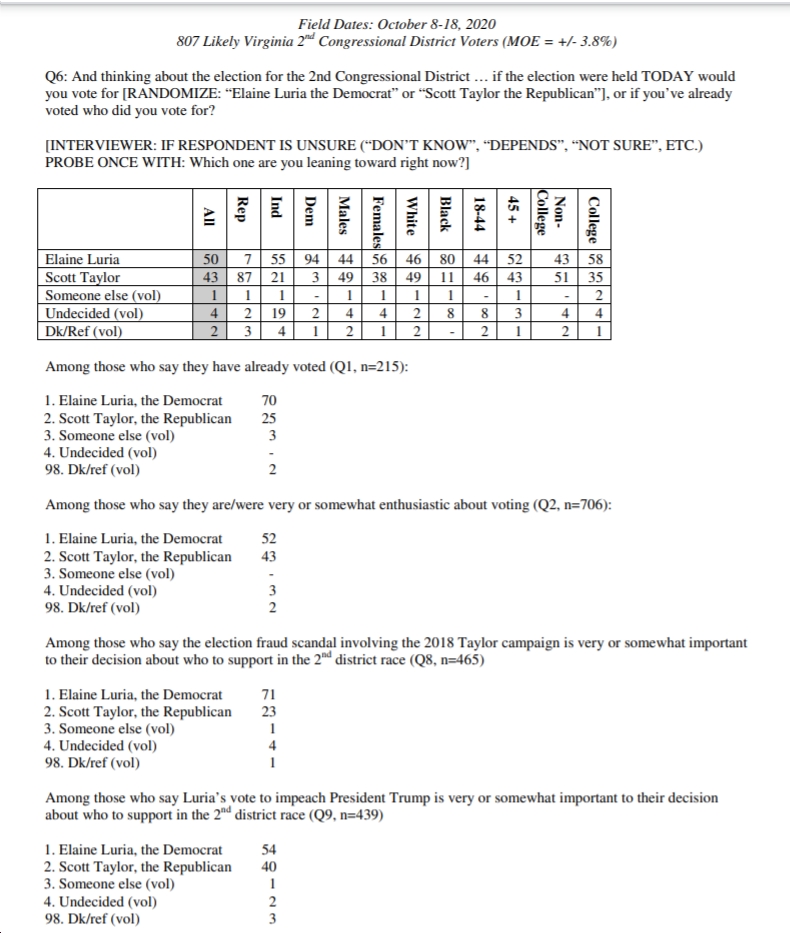 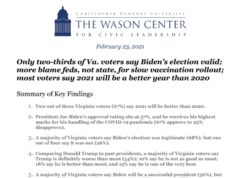