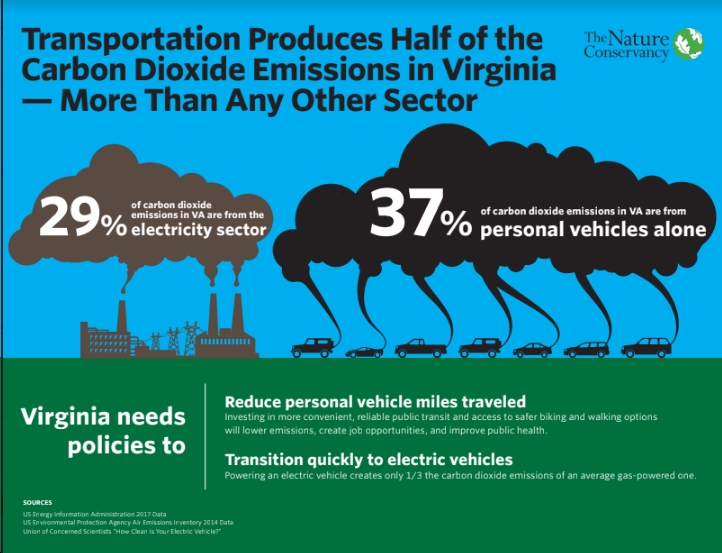 After many years of Virginia doing basically jack-shit, under Republican “leadership” (in air quotes), when it comes to addressing the climate crisis and spurring a transition from polluting fossil fuels to a clean energy economy, Democrats finally took charge of the Virginia General Assembly in 2020 and started to make progress – albeit far from sufficient – in this area. For an excellent run-down of the energy-related bills passed in the 2020 Virginia, see Ivy Main’s It was a messy, chaotic General Assembly Session. It also worked out pretty well. A few highlights include:

There’s a lot more, but that gives you a flavor of what got done in the 2020 Virginia General Assembly session when it comes to clean energy. It’s all good to see, of course, and will definitely help matters, but…you knew there was a “but” coming, didn’t you? 😉  In this case, the “but” is that while the General Assembly addressed the electricity sector, it really didn’t do much of anything on two other major sectors when it comes to energy consumption and carbon emissions – the transportation and building sectors. That’s a big problem, because – as you can see below, in The Nature Conservancy graphic – the electricity sector in Virginia only accounts for 29% of the state’s CO2 emissions, while “Transportation Produces Half of the Carbon Dioxide Emissions in Virginia – More Than Any Other Sector.” Which means that unless Virginia seriously addresses carbon pollution spewing from its cars, trucks, etc. (note: we also need to address residential and commercial buildings’ energy efficiency, etc.), we’re still not going to be anywhere close to where we need to be in getting to net-zero greenhouse gas emissions.

Which brings us to the following slides by “Virginians for Clean Cars,” and also Generation180’s “Virginia Drives Electric” report. A few key points include (bolding added by me for emphasis): 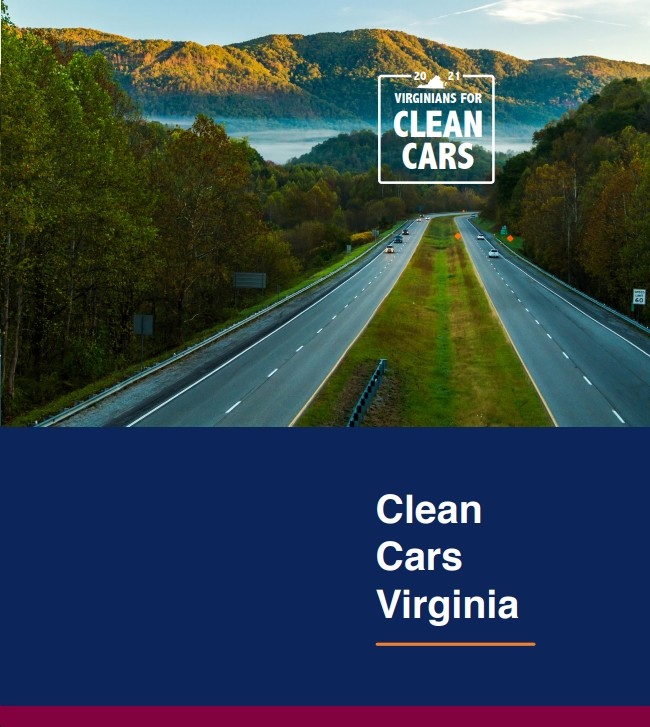 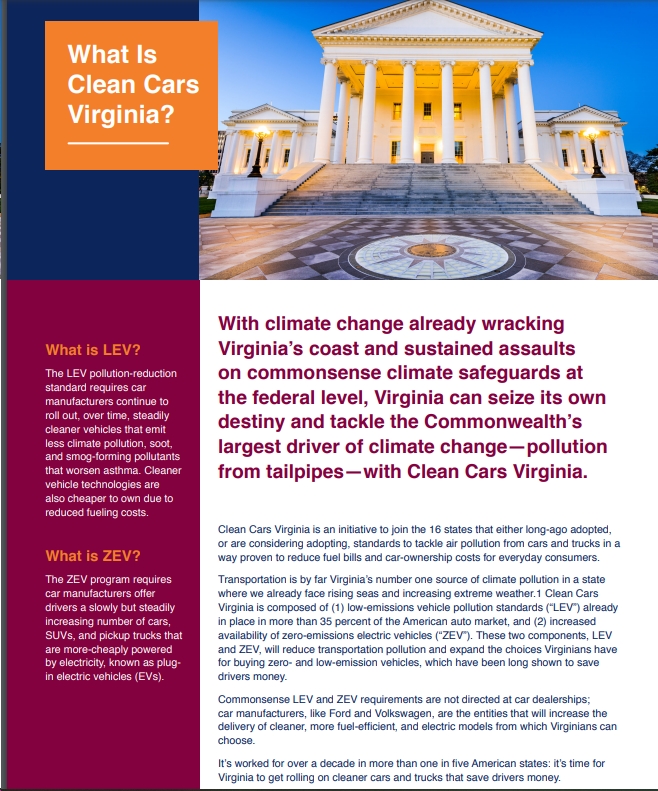 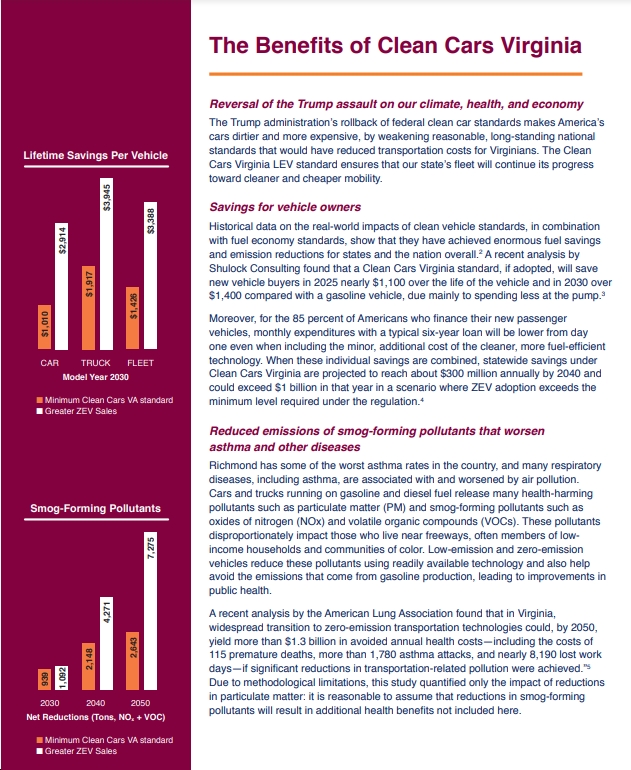 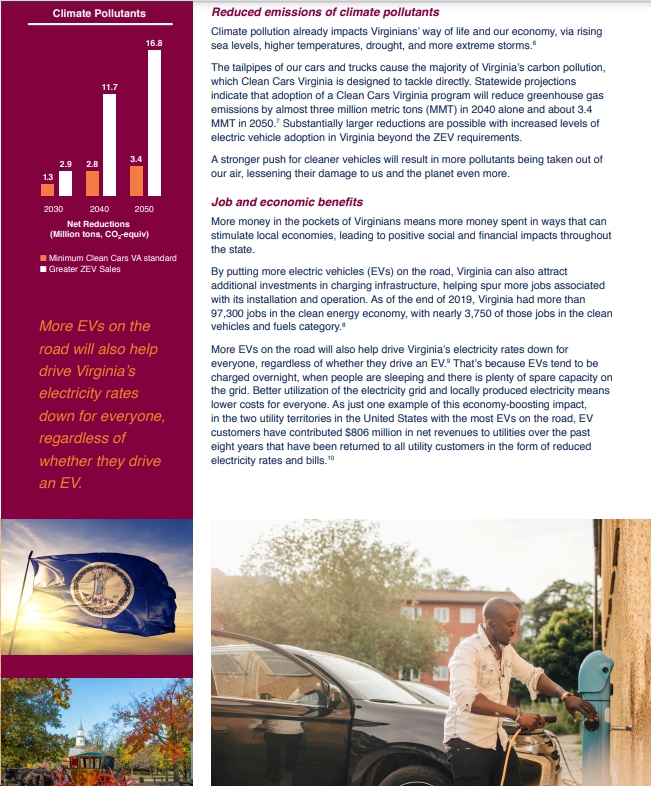 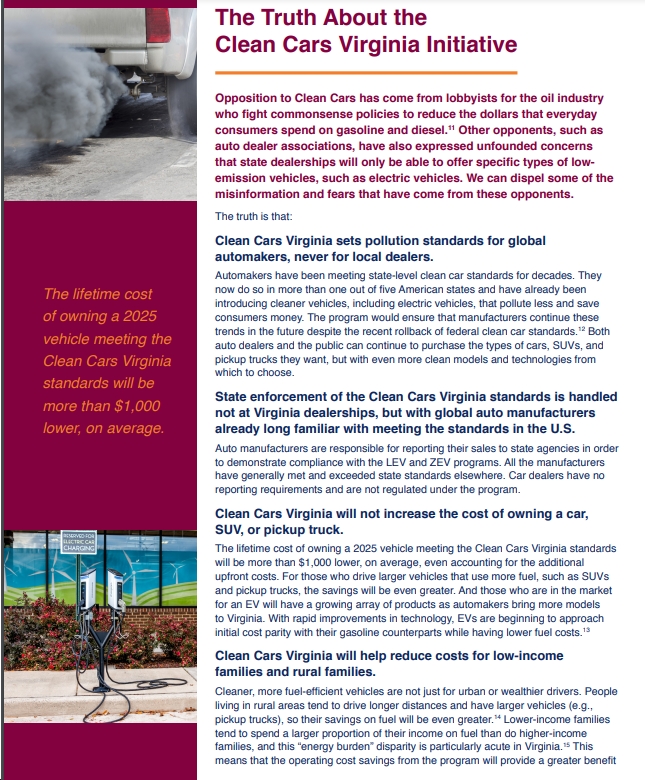 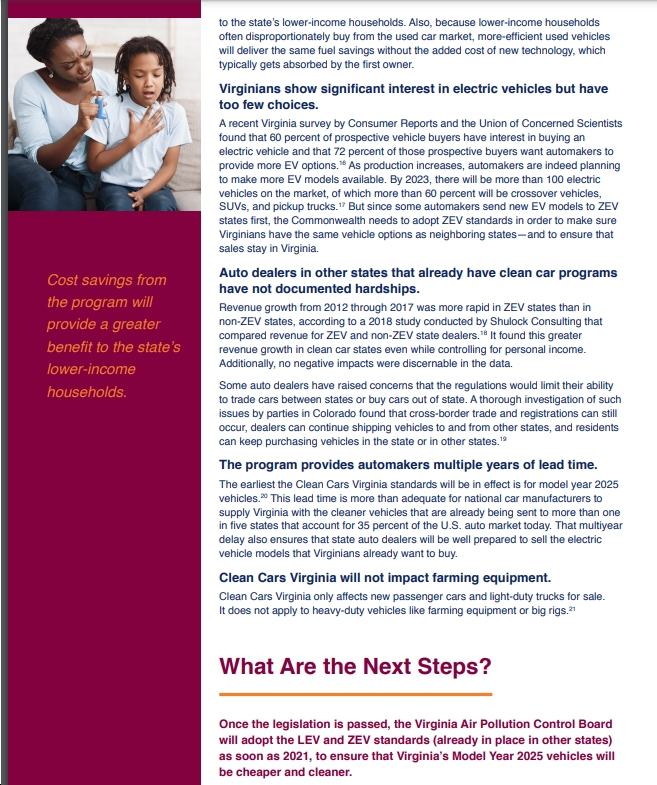 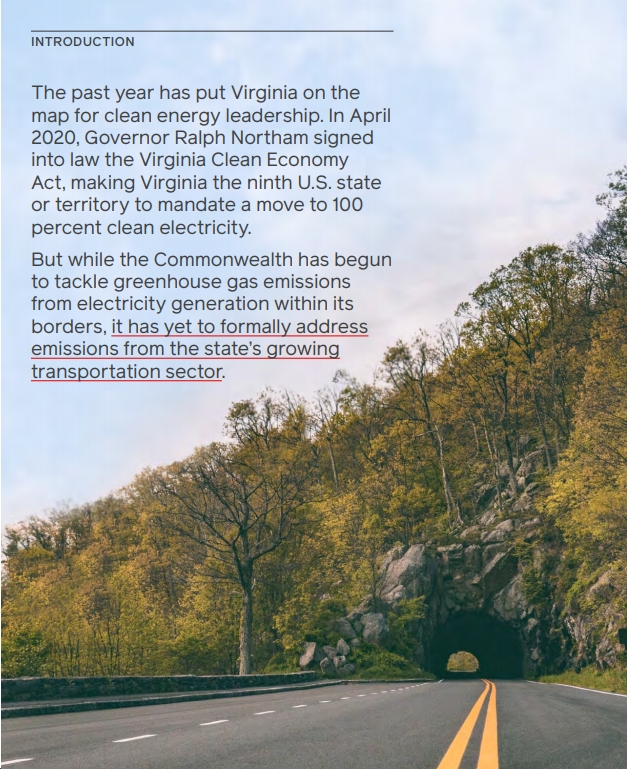 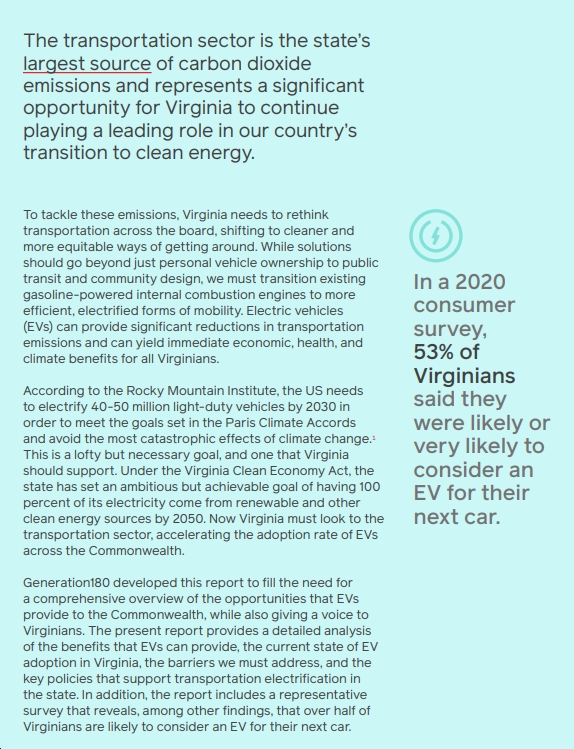 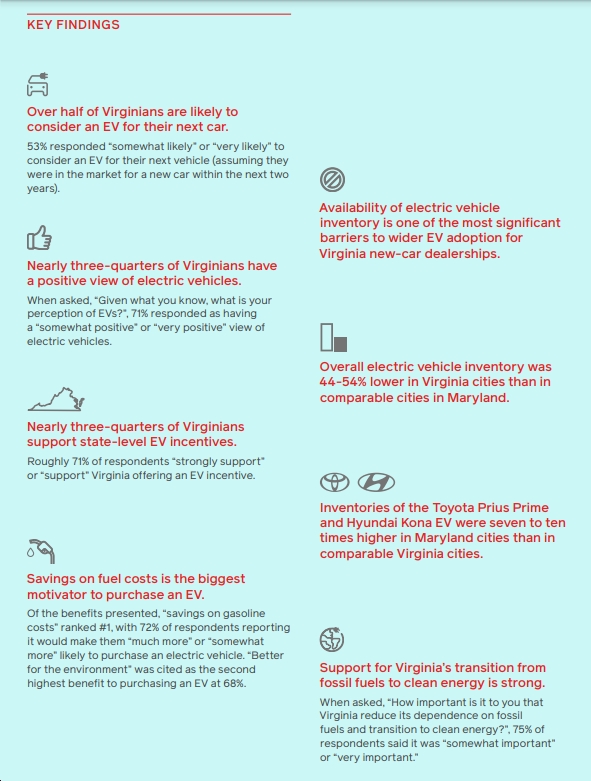 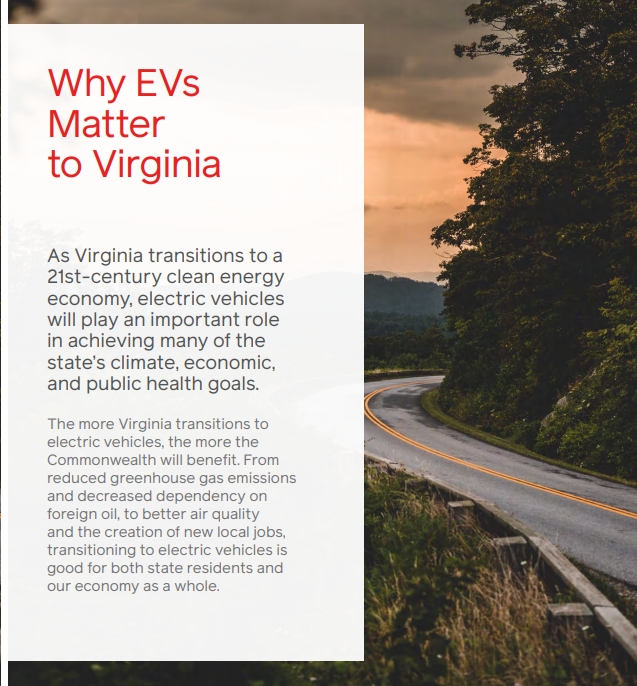 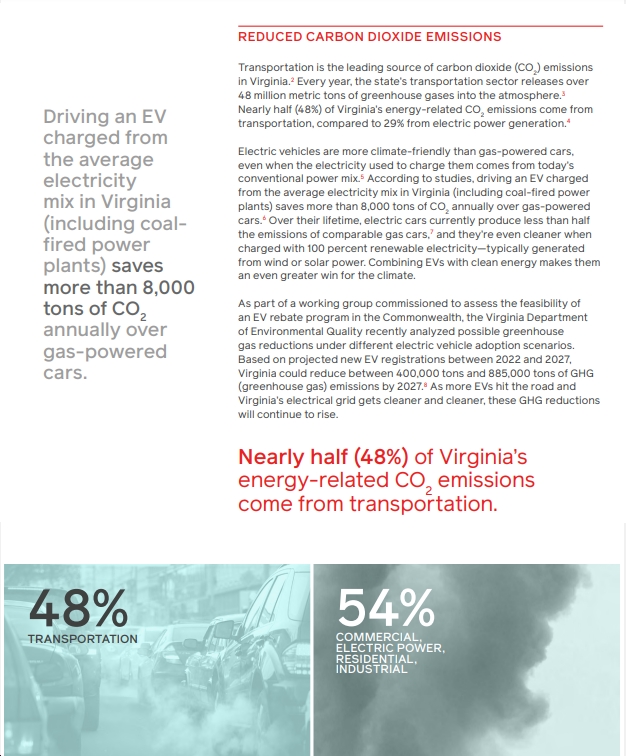 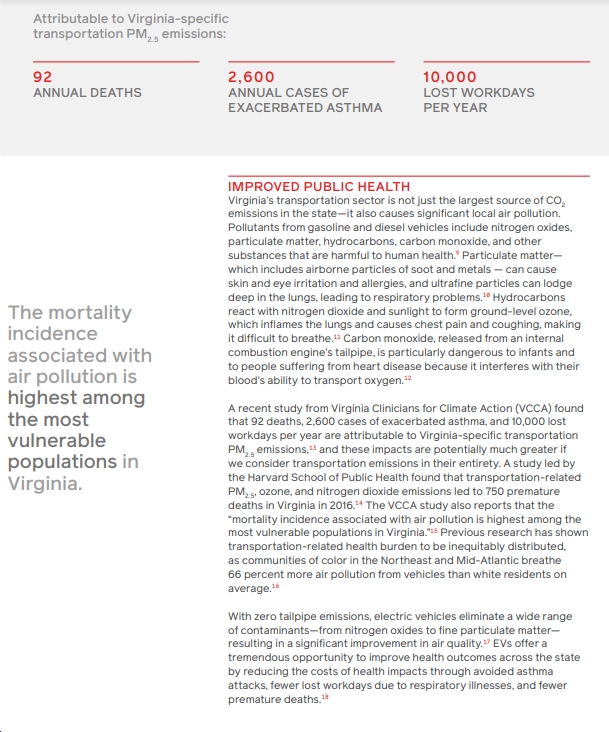 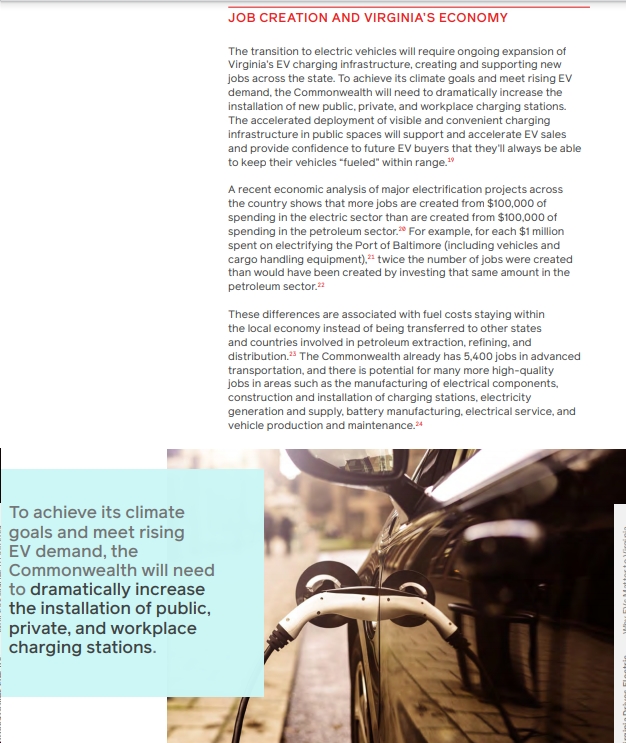 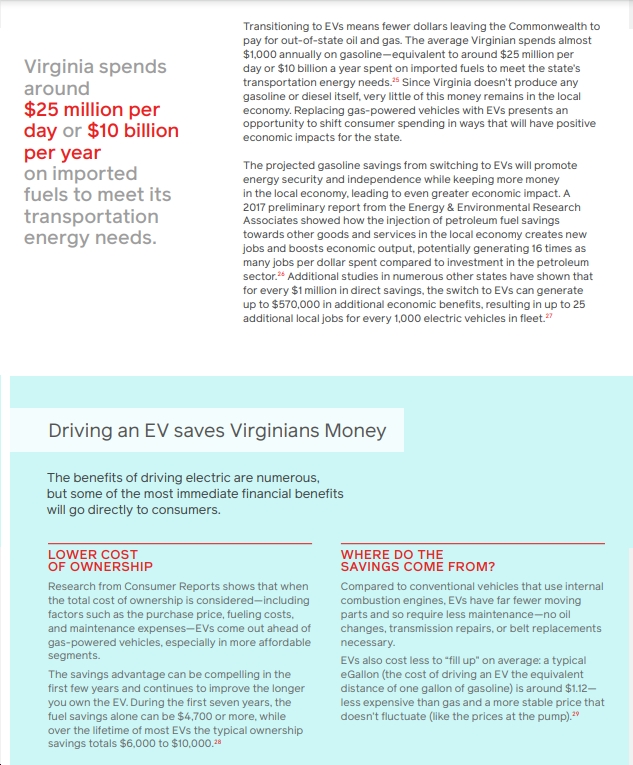 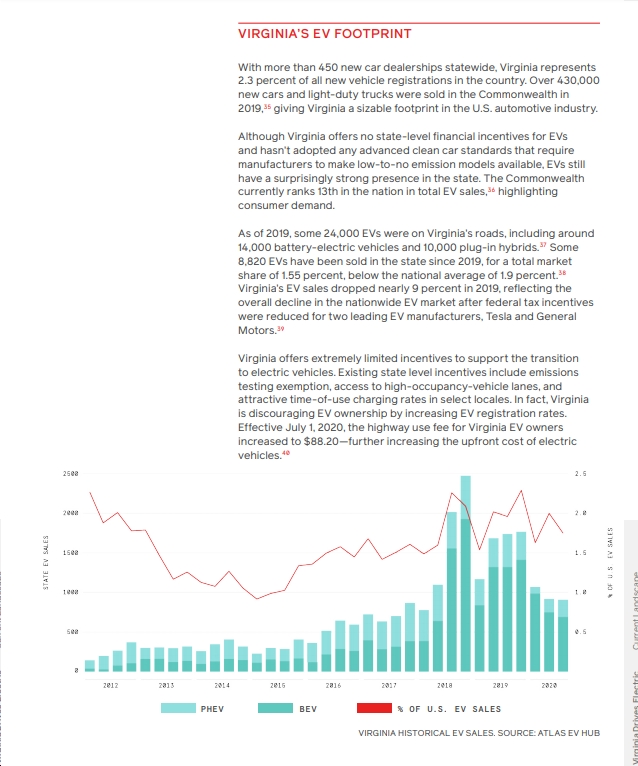 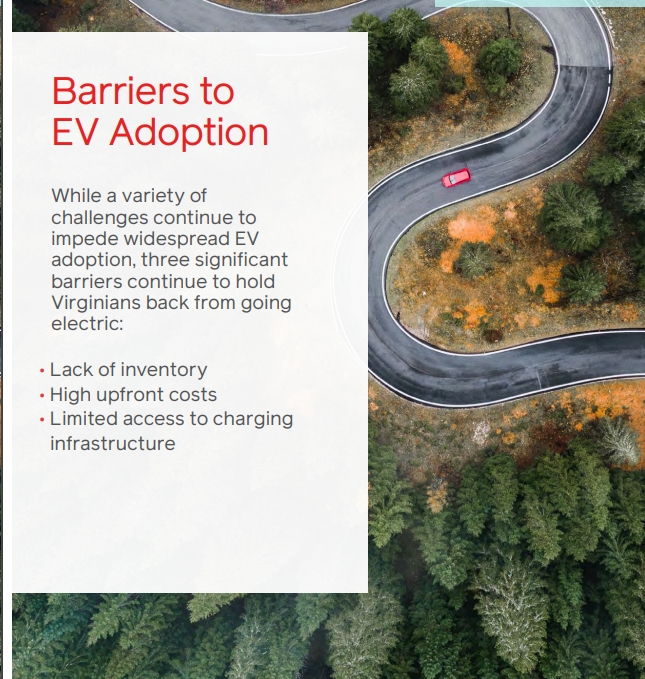 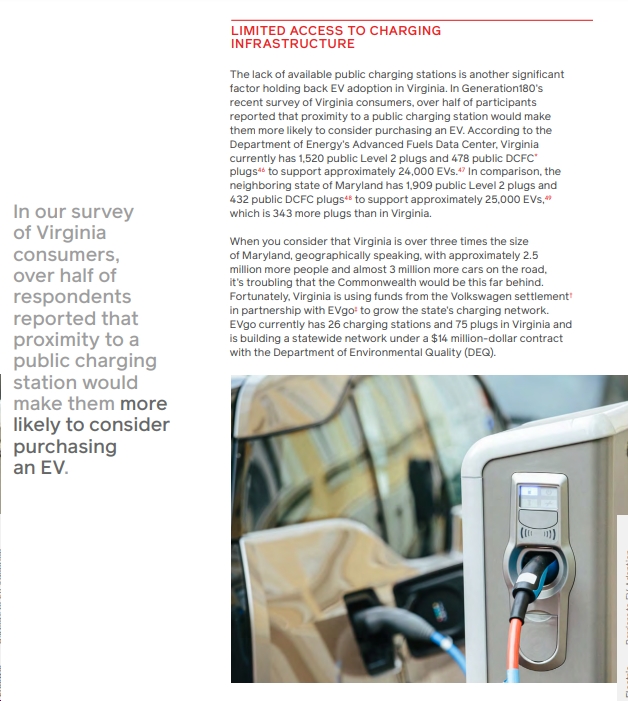 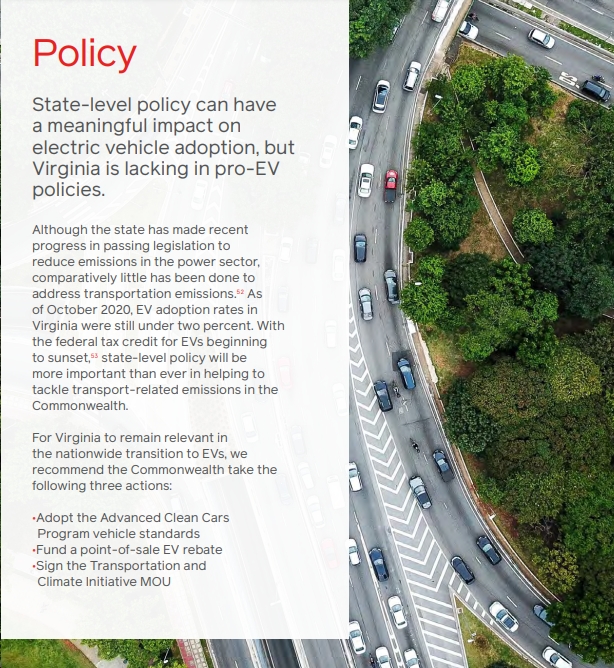 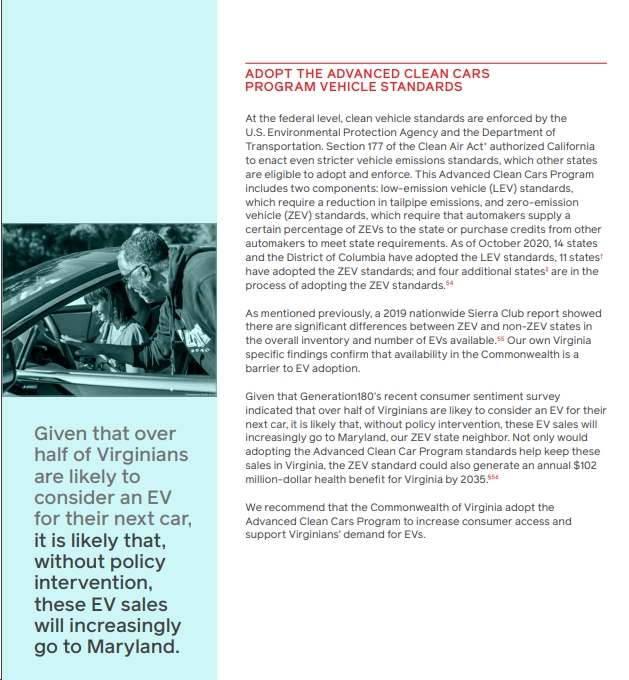 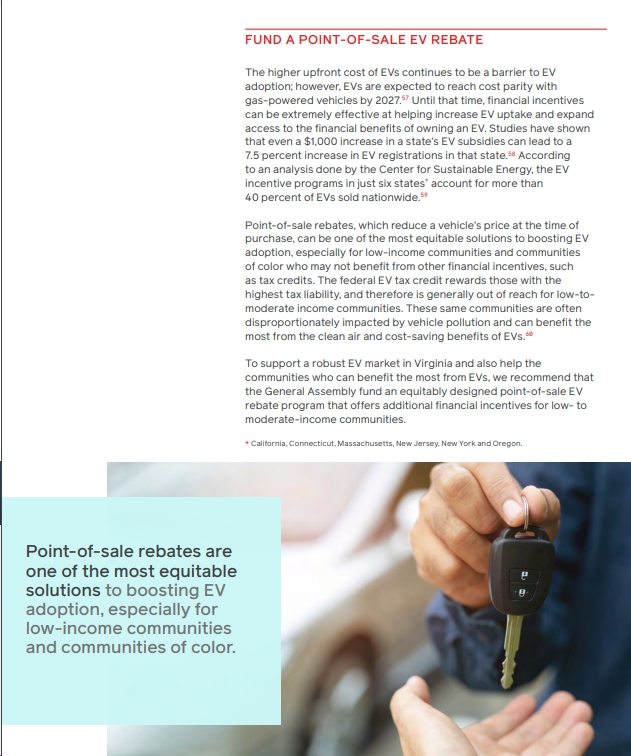 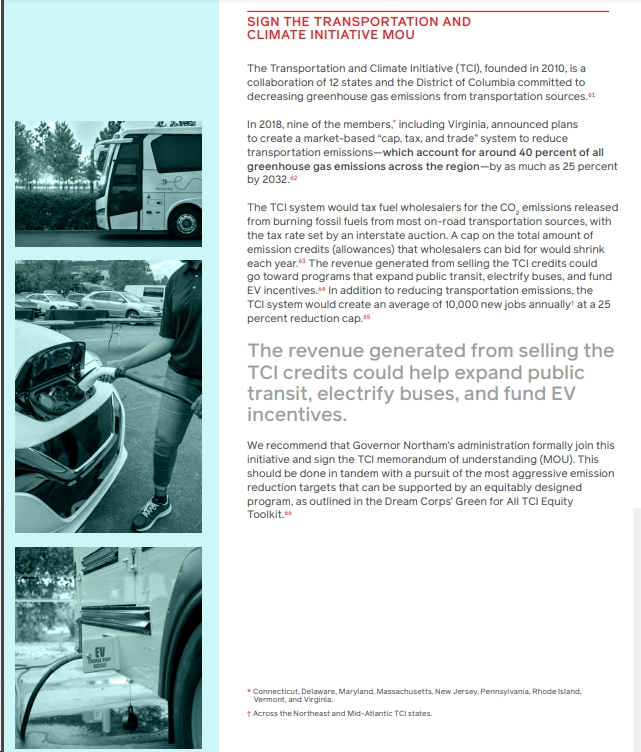 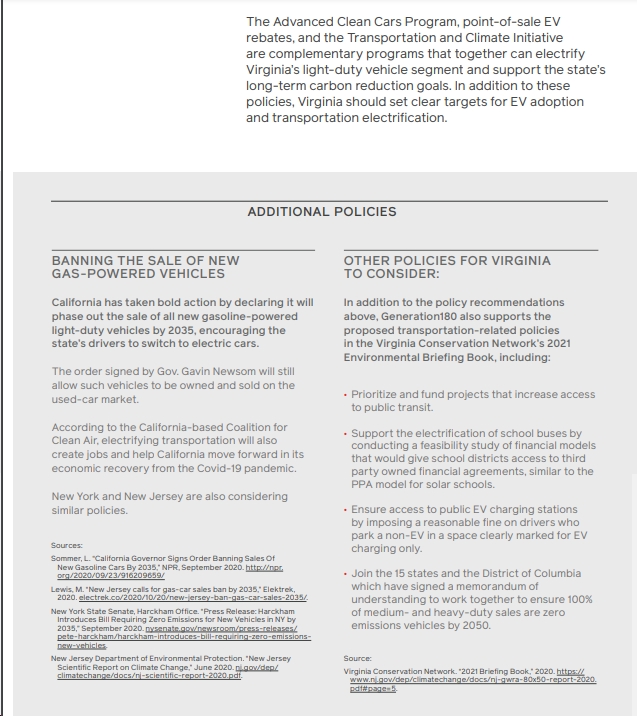 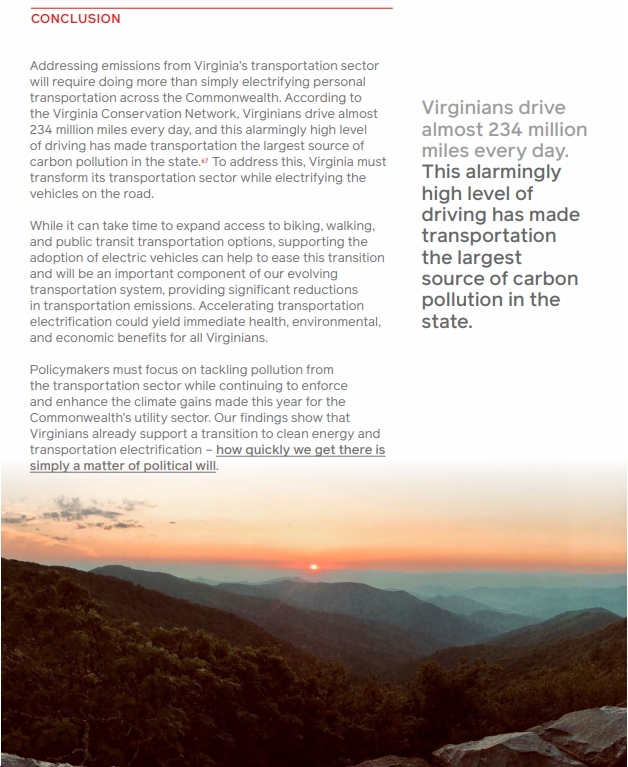