It may or may not be a coincidence, given that Democrats took control of the Virginia General Assembly in January 2020 and passed major clean energy legislation (the Virginia Clean Economy Act, etc.), but according to a brand-new report from the Solar Energy Industries Association (SEIA) “California, Texas and Florida are the top three states for annual solar capacity additions for the second straight year, and Virginia joins them as a fourth state installing over 1 GWdc of solar PV” (note: h/t to Virginia Mercury for the “heads up” on this story) Check out the following table, which shows that Virginia added a whopping 1,406 megawatts of solar PV in 2020, leapfrogging us from #19 in the country to #4, behind three huge, sunny states, and just ahead of the Carolinas. Again, how much of this is due to the fact that solar power (as well as wind power) now is the best choice not just environmentally, but economically as well? Still, that doesn’t really explain why Virginia, per se, shot up the rankings relative to other states, as the environmental and economic benefits of solar power apply to all of them. So here’s a quick thought experiment; do you think this jump in Virginia’s solar power rankings would have happened if Kirk Cox were still Speaker of the House of Delegates, Tommy Norment were still Senate Majority Leader and Amanda Chase or Pete Snyder were Governor? Hmmm…

With that, see below for some graphics, as well as a few other highlights from the new SEIA report, including: 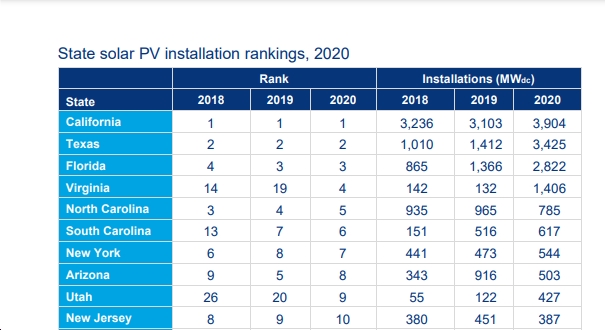 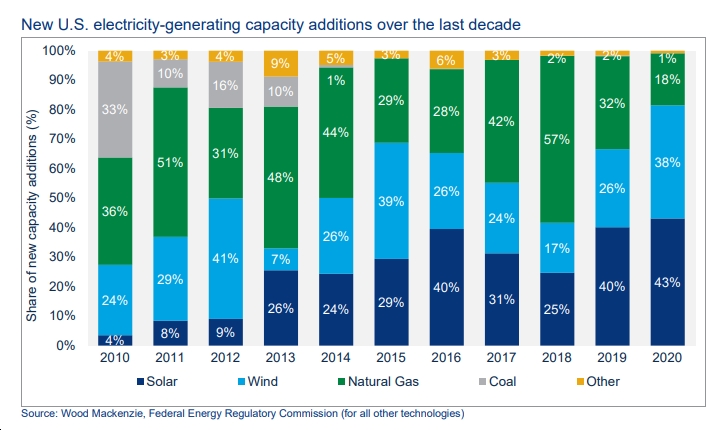 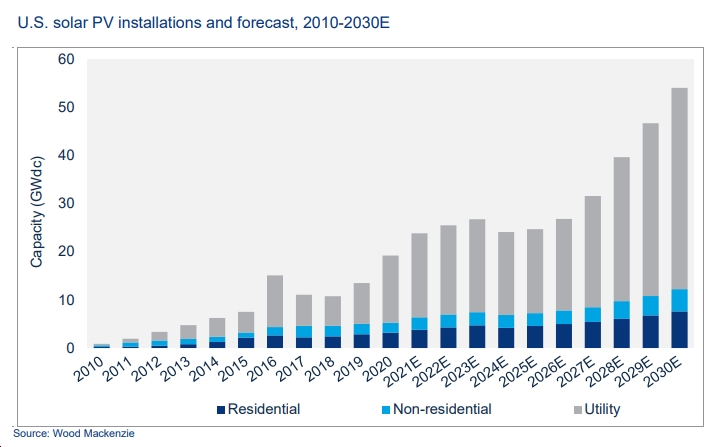 Thursday News: “The climate disaster is here”; “The slippery slope of the GOP’s anti-vaccine-mandate push”; Insurrectionists and Extremists Bannon (Who Could Be Arrested Soon),...

Video: Sen. Tim Kaine Wonders Whether Glenn Youngkin Would Send Virginia National Guard Troops to Stop an Insurrection, or Would He “be glad because he is promoting lies about election integrity in this country?”https://bluevirginia.us/2021/10/video-sen-tim-kaine-wonders-whether-glenn-youngkin-would-send-virginia-national-guard-troops-to-stop-an-insurrection-or-would-he-be-glad-because-he-is-promoting-lies-about-election-integrity-in-t