As the 2022 Virginia General Assembly gears up for its new session, starting tomorrow, a new poll is out, by the the L. Douglas Wilder School of  Government and Public Affairs at Virginia Commonwealth University, looking at Virginians’ views on top priorities (the economy, education, COVID), their thoughts on education and on the redistricting commission. See below for highlights: 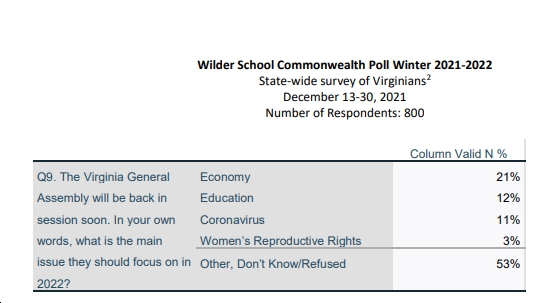 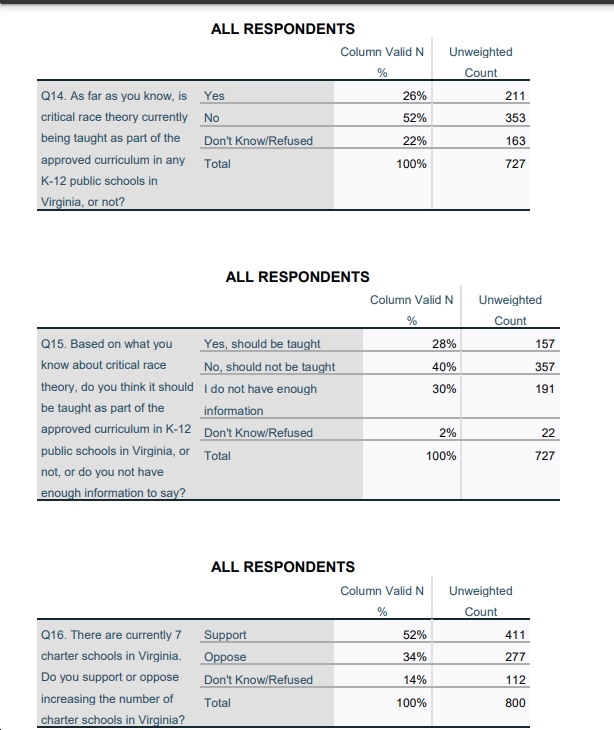 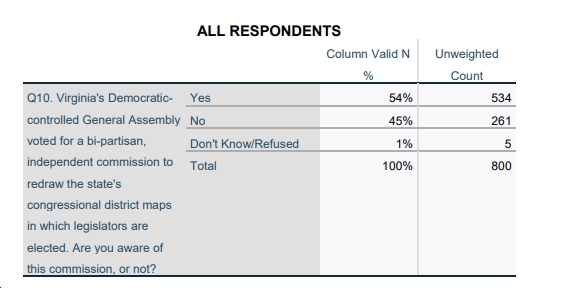 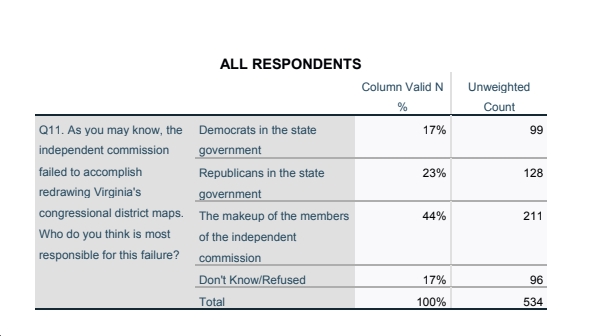 What the election of Youngkin - albeit by a narrow margin - shows is that progress is NOT inevitable, and in fact can be reversed VERY quickly, as is happening right now in Virginia. It also shows why you should NEVER vote Republican. https://bluevirginia.us/2022/05/thursday-news-eu-hits-fast-forward-on-renewables-election-deniers-on-many-ballots-raise-stakes-of-midterms-tuesday-primaries-show-that-trumpism-has-metastasized-biden-invokes#comment-5862391039 h/t @santiagomayer_

“USDA Office of Inspector General agents and other law enforcement officers began executing a federal search warrant at the Cumberland Facility on May 18, 2022....the [US] has seized 145 dogs and puppies determined by veterinarians to be in acute distress” https://bluevirginia.us/2022/05/thursday-news-eu-hits-fast-forward-on-renewables-election-deniers-on-many-ballots-raise-stakes-of-midterms-tuesday-primaries-show-that-trumpism-has-metastasized-biden-invokes#comment-5862385362