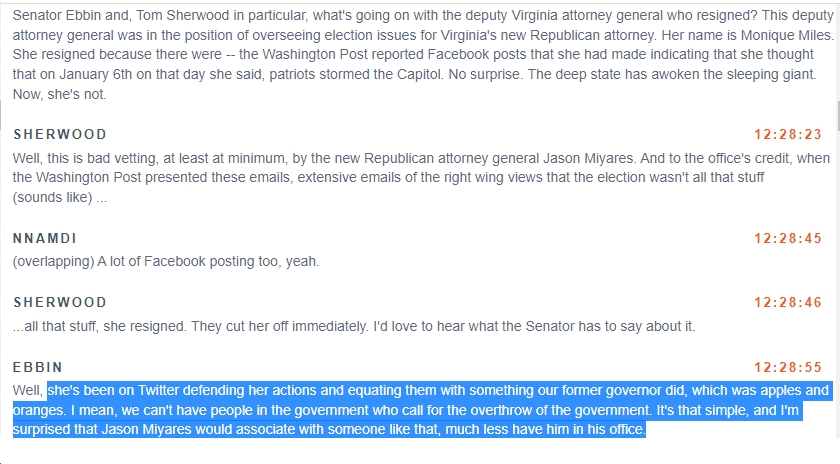 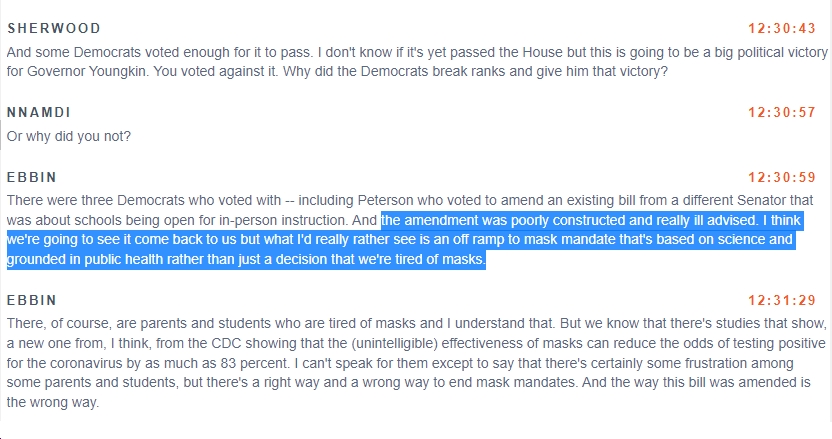 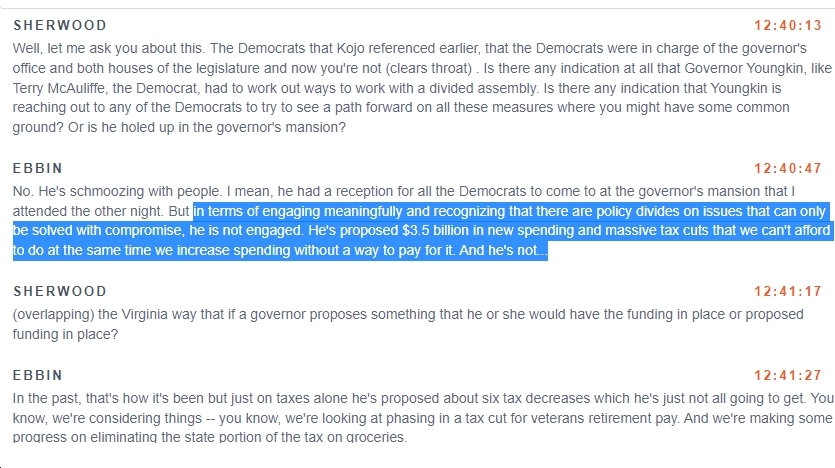 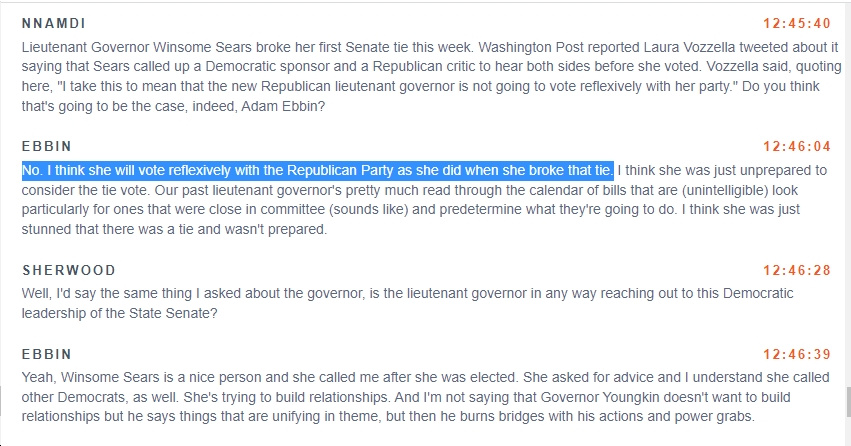 Supposed “Moderate” Glenn Youngkin Has Endorsed Numerous US House Candidates Who Push the 2020 Election “Big Lie,” Believe the 1/6/21 Insurrection Was a “Hoax,”...