There’s an interesting new poll by pro-Democratic firm Slingshot Strategies of Virginia Beach-centered VA02, represented by Rep. Elaine Luria (D), but redistricted in a way that made it R+6, according to FiveThirtyEight.com. The poll was conducted April 10-15, a couple weeks before the blockbuster news about the Supreme Court likely overturning Roe v Wade broke. See below for screenshots and takeaways: 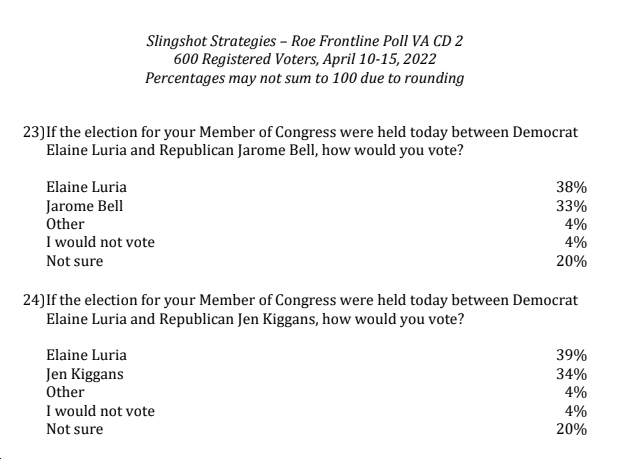 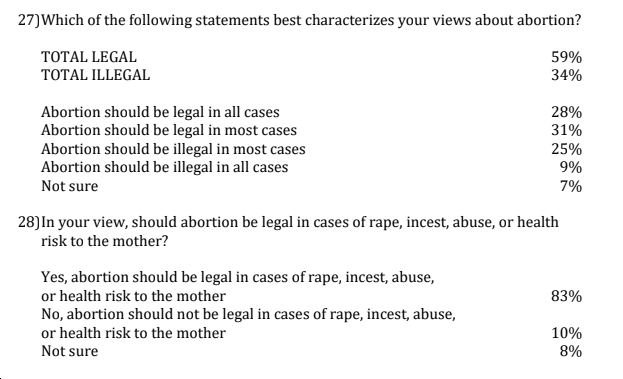 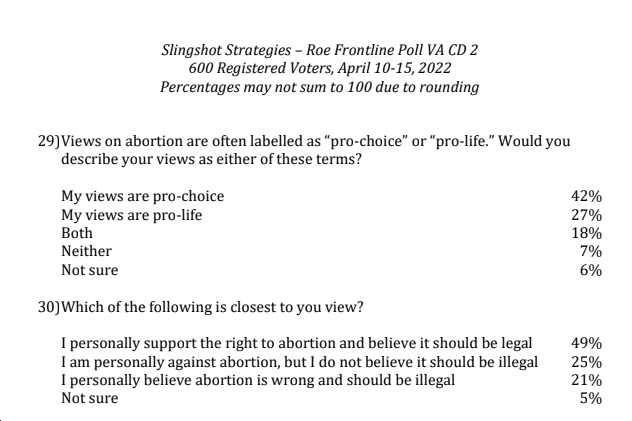 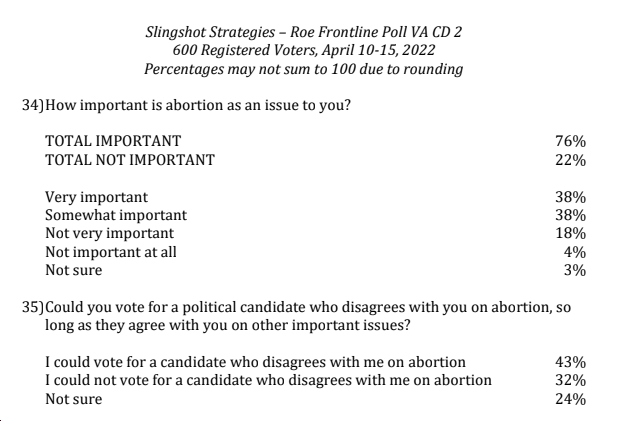 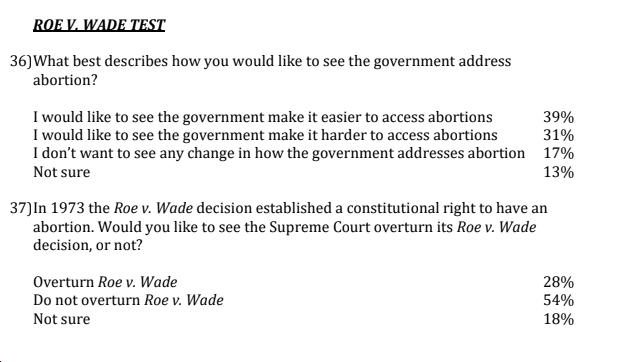 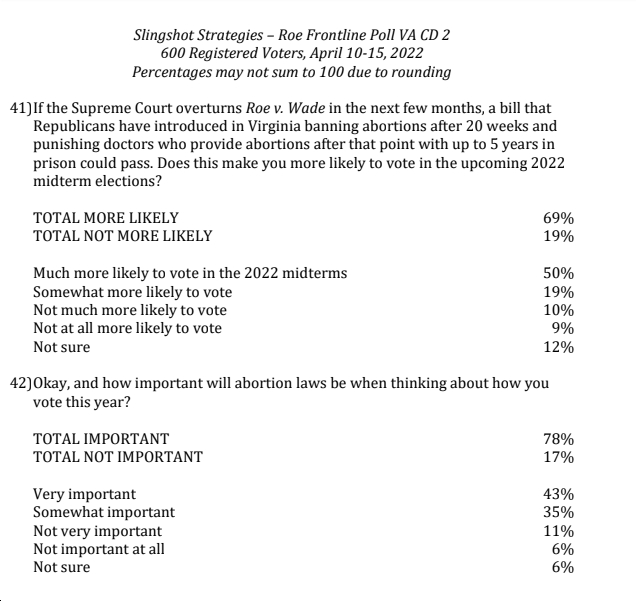 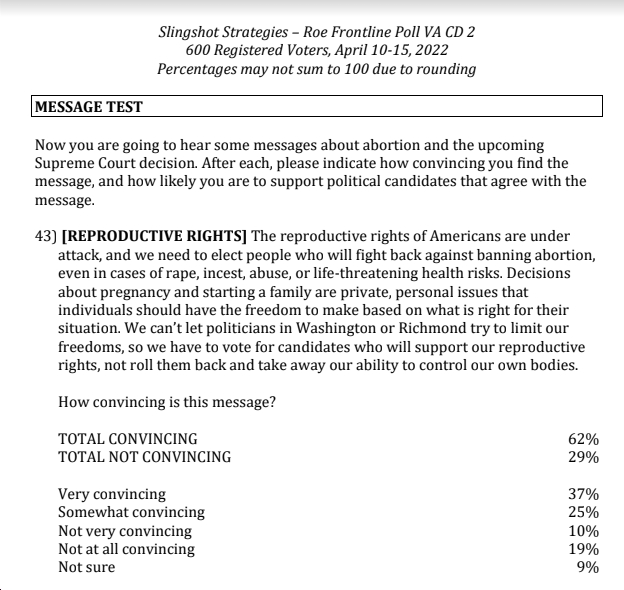 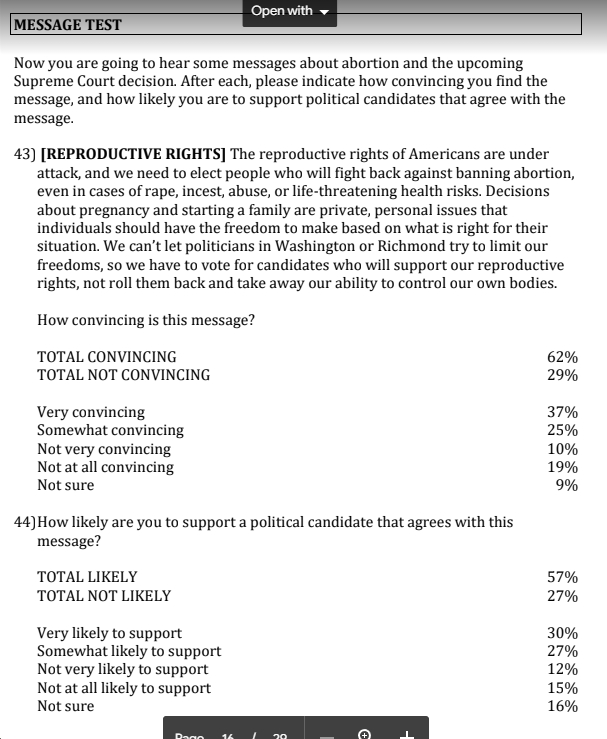 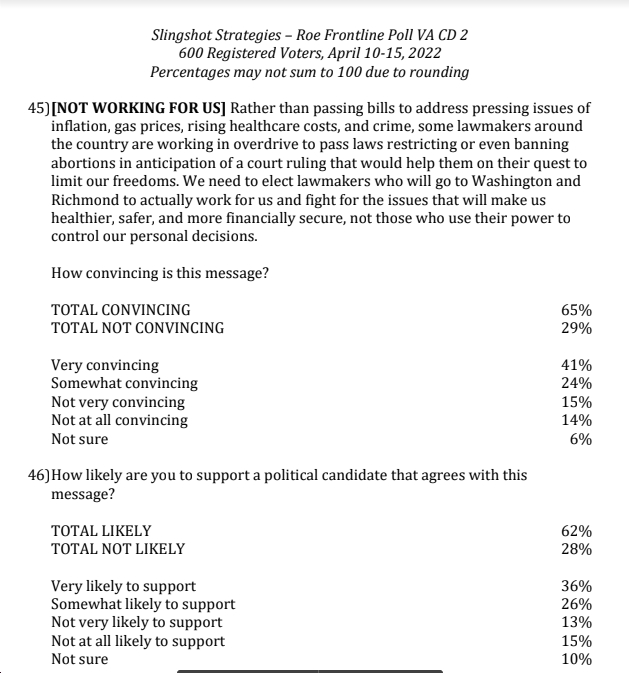 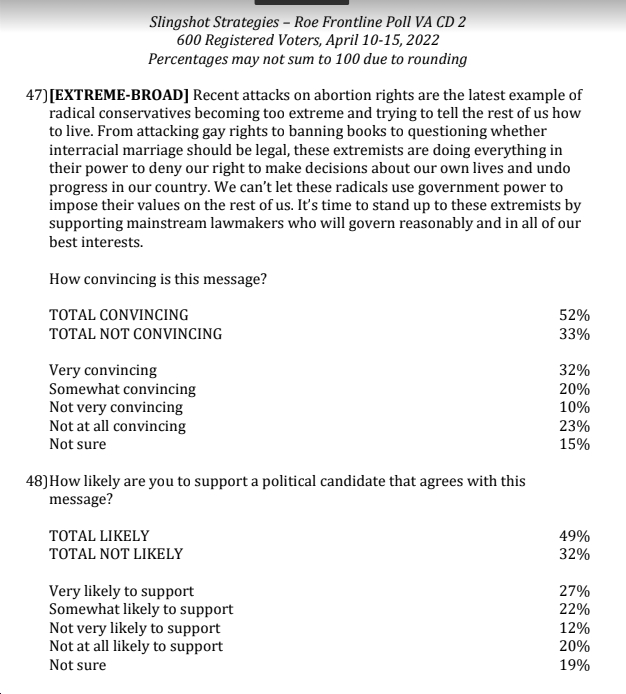 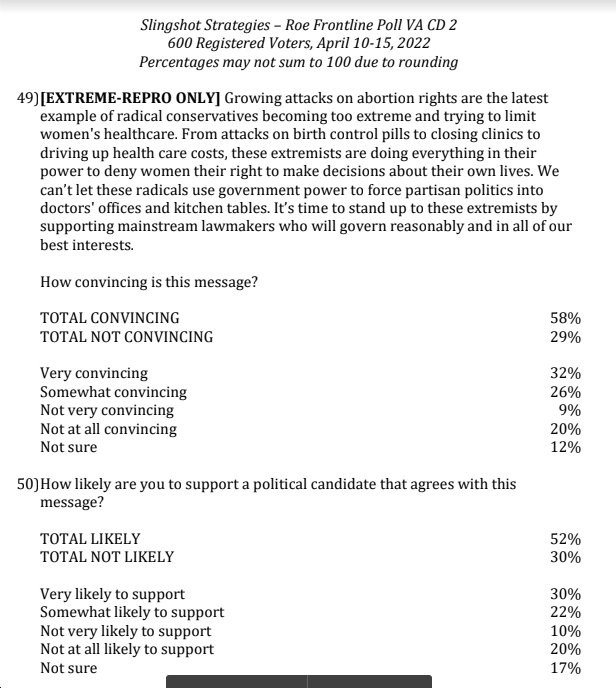 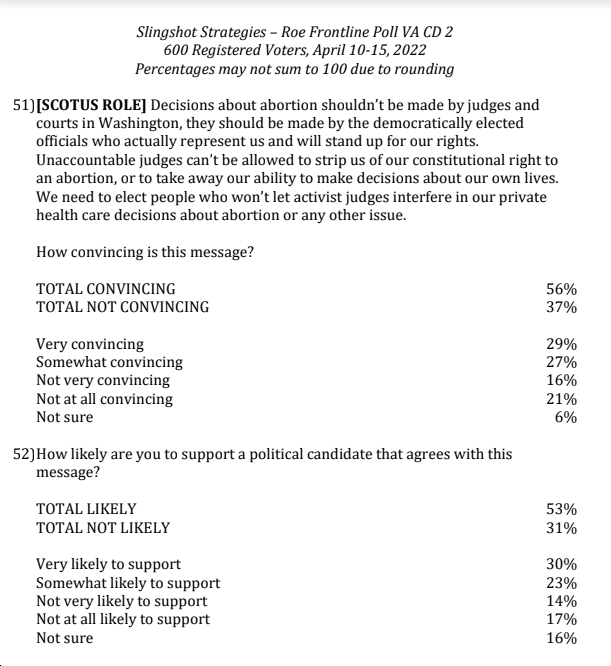 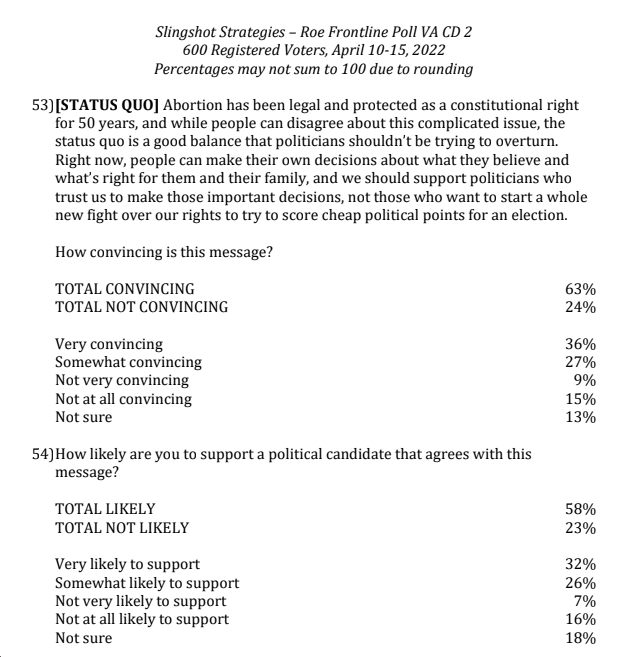 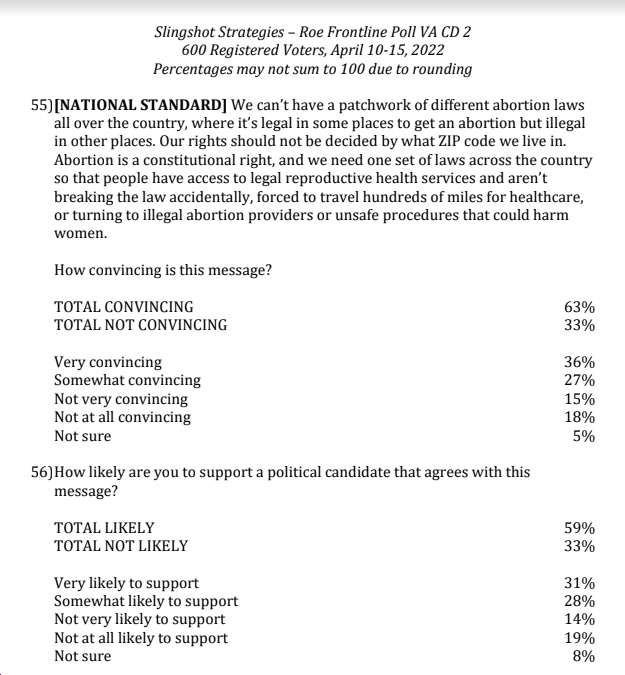 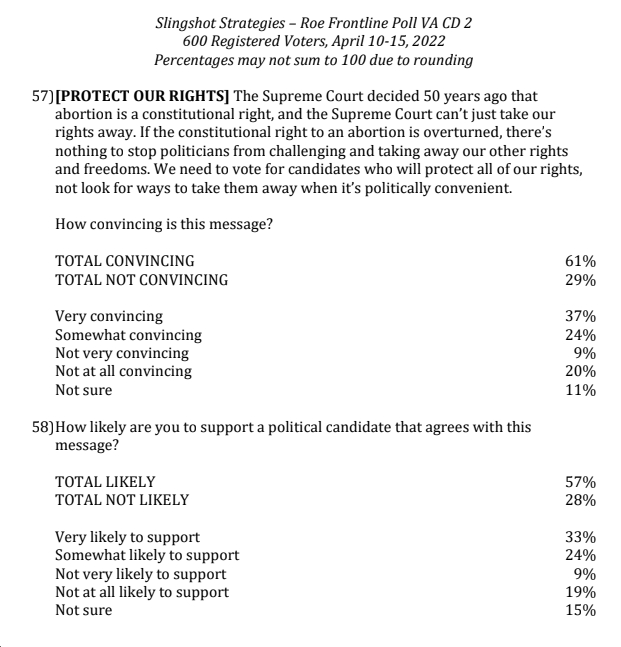 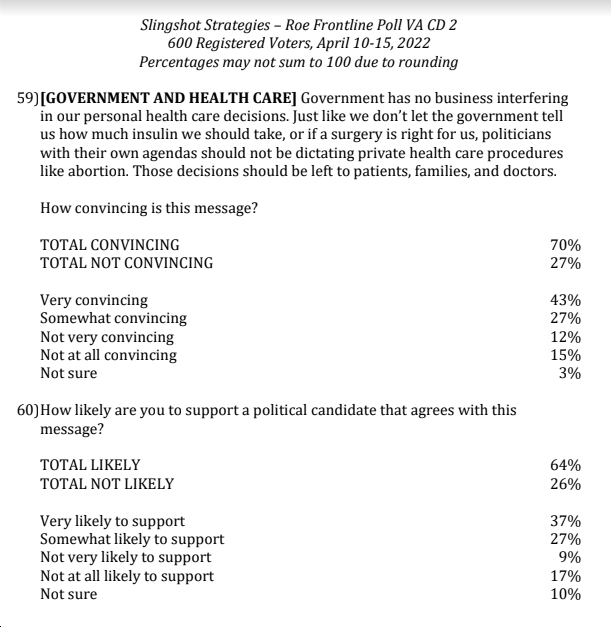 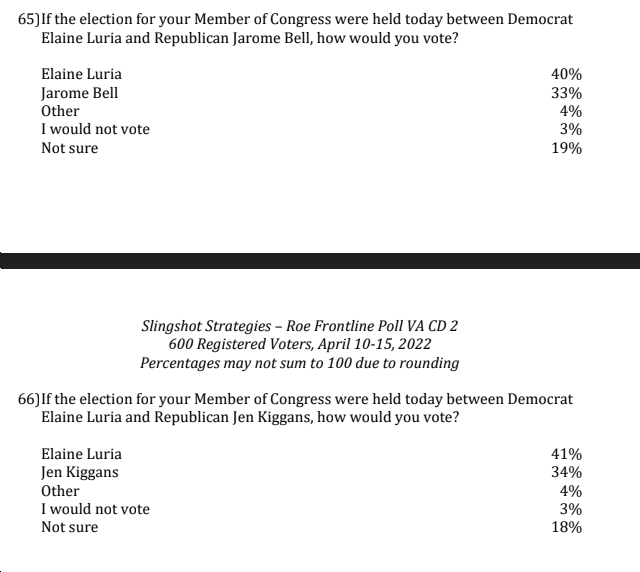