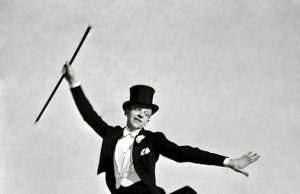 How Republicans Dance Around the Elephant in the Room –...

kindler - June 25, 2018 19
How are Republicans getting away with supporting the most openly corrupt, openly incompetent, openly racist, openly undemocratic POTUS in U.S. history? Because they are...

The Media’s Focus on Who “Wins” California on Tuesday Makes No...

Andy Schmookler - June 3, 2016 2
In the Democratic primary in California on Tuesday, either Hillary or Bernie will get more votes than the other. Probably not a lot more...

Andy Schmookler - May 28, 2016 0
One reason it might not be a good idea for Hillary to name Elizabeth Warren as her running mate is that it would at...

The Mainstream Media & its Aversion to Substance It is a sign of how far the mainstream media has shifted away from the substance of contemporary political debates to the "style" when commentators for The Washington Post bemoan this very phenomenon. That is, a commentator for one of America's most well known news outlets is essentially saying, "we don't focus on political substance as much as we should."

And indeed, they don't. After the vice presidential debate, one of the most talked about aspects was "Joe Biden's smirk" (WTF!?). Yes, his smirk, a smirk that apparently sent chills down the spins of Romney partisans as much as it warmed the hearts of the Democratic Party faithful.

Perhaps the focus on Mr. Biden's smirk or Paul Ryan's constant eye-popping moments wouldn't be so outrageous if the commentary following the debate focused more on the actual substance of what was said.

All in all, however, it seemed as though both mainstream and online news outlets were content with exploring the expressions of the different candidates and how these could shape the future of the presidential election. 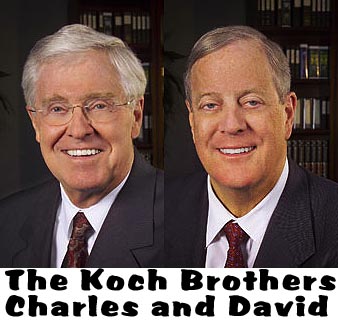 The problem with today's media is that it's more interested in selling a story than telling the truth.  A good story has entertainment value - drama or comedy, heroes and villains, a beginning, middle and end, perhaps some kind of moral.  It is hard for reality to meet all of these requirements, which is why fiction regularly bends the truth to meet its purposes.

At its worst, the mainstream media works as one massive clump of groupthink, glomming onto a storyline so overwhelmingly that there is simply no opportunity for the truth to sink in.  We saw that at the start of the Iraq War, with consequences that can only be called disastrous.

And we see it today with the Story that may be summarized as: "The people, represented by the Tea Party, overcome Big Government, i.e., Obama and the Democrats."  I see almost no one in the MSM challenging this story right now.  And the results, if we allow this storyline to continue to masquerade as the gospel truth, will once again be disastrous.

We need to challenge this Story by calling attention to the many holes in it. 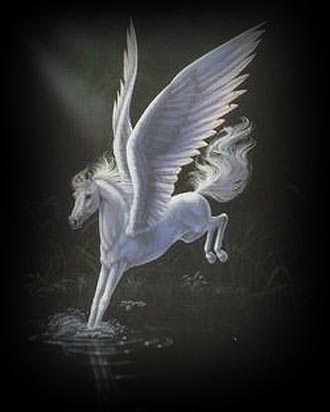 The media loves pretending to challenge "the conventional wisdom".  That must explain why the Washington Post Outlook section seems so fond of its regular feature, "5 Myths About [fill in the blank]", in which a designated scholar appears to debunk some pesky myths that deserve to be deflated.  But this feature is not what it seems, and it most certainly is not performing a public service.  Here, in a style that the WaPo might understand, are 5 myths about this ridiculous weekly feature:

- It was founded by Reagan's spymaster William Casey to promote "market-oriented principles", i.e., to give ultraconservative ideology the facade of academic rigor.
- It has included such "scholars" as Charles Murray, notorious for his book The Bell Curve, the thesis of which was basically white racial superiority.  Another alumnus is David Frum, speechwriter for George W. Bush, who was responsible for crafting the most meaningless phrase ever to pass through a pair of presidential lips: "Axis of Evil."
- It has received funding to support tobacco industry positions from RJ Reynolds, Phillip Morris and Lorillard.
- Among its donors are the right wing Scaife and Koch Foundations - the latter known for funding climate denial and similar misinformation in support of its interests in the oil industry.  (See Greenpeace's recent report, "Koch Industries Secretly Funding the Climate Denial Machine.").

Now just imagine you're an oil company and you want to discredit a competing product like - oh, say, "green energy".  If you publish an ad with your corporate logo on it, your bias will be hard to conceal.  But if you pay a right-wing think tank to write an article in a respected newspaper busting the "myth of green energy", you give your talking points that much more credibility.  Such a deal!