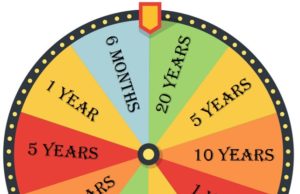 Cindy - October 17, 2020 1
by Cindy Emulating its leader in the White House, the Virginia House GOP went on a string of crazy-uncle tweets last night, demonstrating its utter... 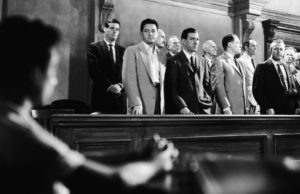 The American People Are the Jury

How long will the jury be out?

They (including all of us) also serve who sit and wait. That would include the intrepid reporters from all media who have covered this thing like hawks, and are now sitting.  This likely will take a while.  I think the first Blago jury spent close to two weeks before being hung.  Close to that amount of time before they convicted him.

Others have other views and opinions, including my husband of 42 years, who once was sequestered in Alexandria on a drug case, because persons operating, apparently, on behalf of the "defendant" had called up another juror and made threats.  Sadly, they didn't sequester the family left behind:  I got a couple of creepy "heavy-breather" and "hang up" calls.

My point is that jurors, even in simple cases, make sacrifices.  In long, complicated cases, the sacrifices are much greater, both for them, and their families. The McDonnell case is long, complex, with considerable conflicting testimony spread out over five weeks, much of it on points of law that no person who isn't an attorney, a crook or grifting politician in the Old Dominion has any knowledge of.

This could take a while.  They had to listen, get the instructions, retire to the jury room, get to know one another, at least a little, so they could pick a foreperson, whose main jobs are to send out messages, referee, call for votes, and I believe, sign off on the verdicts.

None of this is easy.