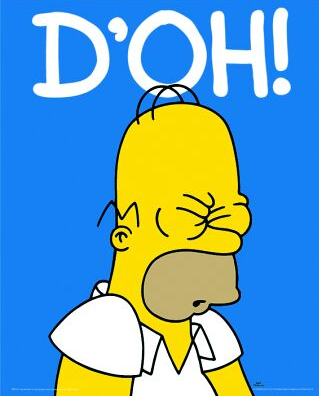 Poor Bob McDonnell. He just can’t run away from that danged transvaginal ultrasound controversy the wingnuts in his party stirred up and he went along with. If he’s reading the press, he’s bound to see media outlets predicting that his vice-presidential hopes have disappeared into a blob of ultrasound jelly.

The Economist this week features an article detailing what it calls McDonnell’s political “tone-deafness and inattention to detail.” While he won the governor’s mansion as the “jobs governor,” not a crusader for right-wing social wedge issues, from the early days of his administration he has been repeatedly inciting those very fights. Remember his proclamation praising Virginia’s Confederate history, the one that omitted any mention of slavery? Or, how about his appointment of Fred Malek, once Richard Nixon’s infamous “Jew counter,” to head his commission on shrinking state government.

The Economist also points out that by first praising the idea of forcing what amounts to state-demanded object penetration rape of a woman and then changing his mind to simply require a completely unnecessary transabdominal ultrasound that a woman must pay for, McDonnell brings to mind again that 1989 thesis he wrote for Pat Robertson’s school, the one in which he called feminists  “detrimental to the family” and said public policy should favor married couples over “cohabitators, homosexuals or fornicators.”

Larry Sabato also recently weighed in on this, declaring it has severely damaged McDonnell’s chances to be on a national ticket.

Sabato told the Lynchburg New & Advance, “He’s been hurt by it. I’m of the theory that most things don’t matter, but every now and then, something happens that changes people’s perceptions for a lengthy period. We just had it.”

Last evening, Rachel Maddow dedicated almost nine minutes to how several potential Republican vice presidential candidates are putting in jeopardy any chance they had to get on a national ticket. Featured prominently, of course, was Virginia’s Bob McDonnell.

McDonnell has had his “macaca” moment. He once again has acted like an acolyte of Pat Robertson, and that impression of him won’t go away soon. His vice-presidential hopes, however, have vanished, and I say to that, “Good riddance.”