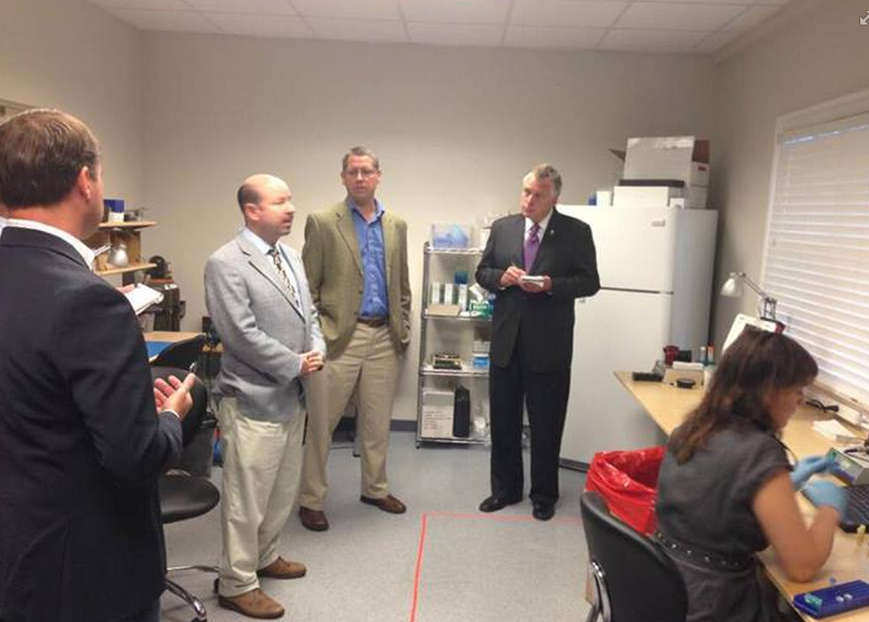 In stark contrast, Ken Cuccinelli pursues a “climate-change witch hunt”. Which would you prefer: a candidate (Terry McAuliffe) who respects and honors scientists and science, or one (Ken Cuccinelli) who mocks and harasses them? Nope, not a hard choice.

P.S. A bit later today, Aneesh Chopra and Michael Mann will discuss how Virginia’s next Governor needs to support the state’s research community and innovators in order to keep Virginia competitive in the 21st century. Needless to say, the last thing we need is a science denier 100% in the pocket of the fossil fuel industry.