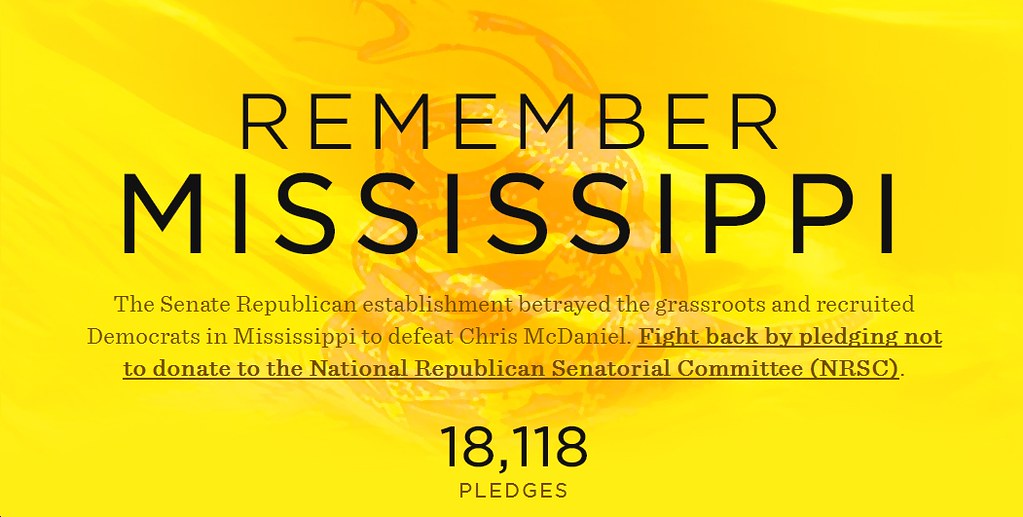 You think I’m kidding with that headline? Before you laugh, you might first want to check this out by Ken Cuccinelli’s “Senate Conservatives Fund.” That’s right, Cooch and Company are labeling Senate Minority Leader Mitch McConnell (R-KY) and 6 other Republican Senators as the “Shameful Seven” (for having “betrayed the grassroots and recruited Democrats in Mississippi to defeat Chris McDaniel”). 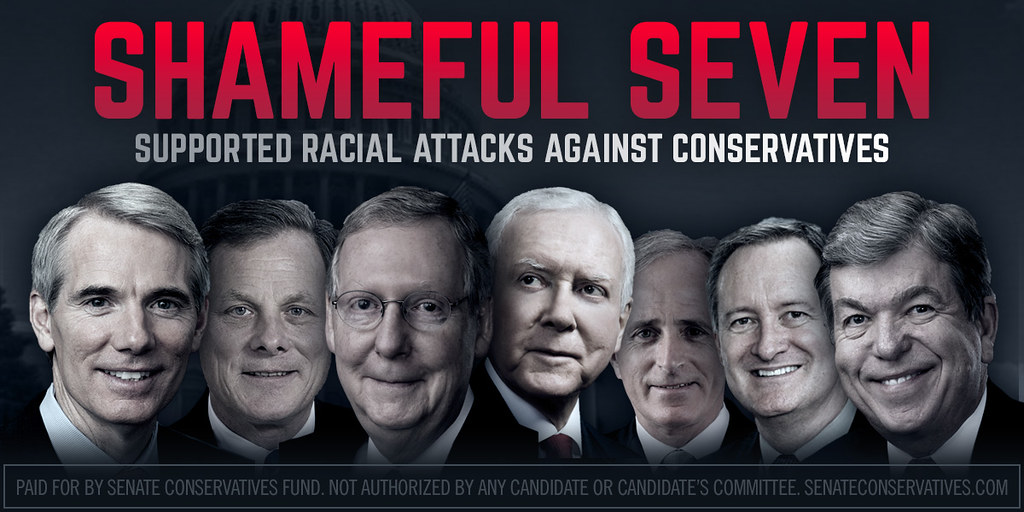 But wait, it gets better: Cooch and Company are urging conservatives to pledge “not to donate to the National Republican Senatorial Committee (NRSC),” and also to tell the “Shameful Seven” they can’t count on conservatives’ support anymore. All I can say is, I sincerely hope that conservatives listen closely to their fearless leader Cooch and do what he tells them to do, as there are several close races – including Mitch McConnell fighting for his political life in Kentucky – where a few thousand fewer votes for the Republican candidate could keep Democrats in control of the U.S. Senate for the rest of President Obama’s term in office. So…does Ken Cuccinelli deserve a “thank you” from us or what? See, I really wasn’t kidding! 🙂