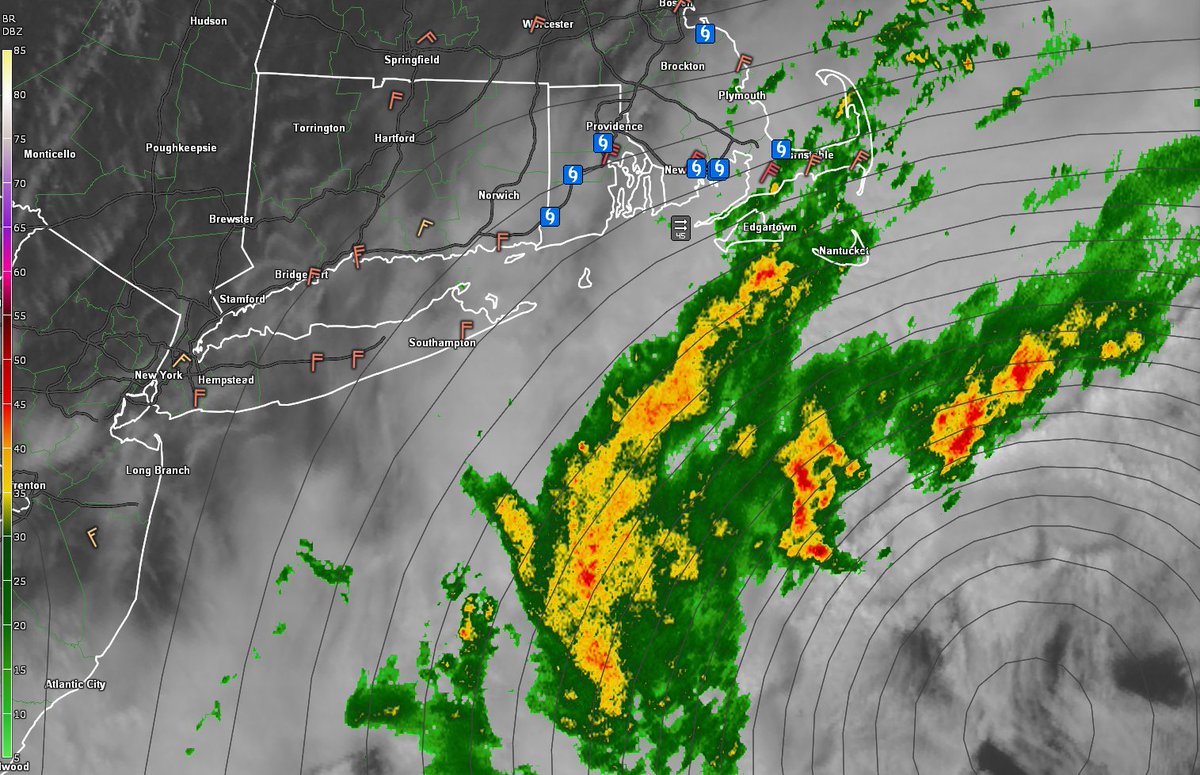 by The Green Miles

Progressives are often nervous to talk about how global warming is impacting our weather. Climate science deniers have lots of theories that are hard to answer!

My advice is to focus on what we know: Extremely warm ocean water is adding fuel to Hermine, and higher sea levels are worsening its damage. Here’s more from Eric Holthaus at FiveThirtyEight.com:

Hermine really has no precedent, at least in the modern meteorological record of the North Atlantic. Hermine has transitioned from a hurricane to a hybrid, post-tropical cyclone and will likely re-strengthen back to hurricane–– though it’s unclear whether the National Hurricane Center will change the storm’s designation again. The center notes that the interaction between Hermine’s tropical core and its more nor’easter-like influence could result in short-term looping motions of the storm’s center that are essentially unpredictable.

Even during peak hurricane season, hurricanes that pass north of the Delmarva Peninsula typically weaken because of cooler ocean waters that limit the growth of central thunderstorms. But not Hermine. This sort of storm arguably wouldn’t be possible without the near-record high ocean temperatures currently offshore. Waters between North Carolina and New Jersey are warm enough to sustain a hurricane right now, about 3 to 6 degrees Fahrenheit warmer than normal. That means the region where Hermine will be camped out for most of this week likely wouldn’t foster intensification in a normal, cooler year. Climate change is expected to make storms like Hermine even more common in the North Atlantic.

And the storm is coming in the middle of a year that’s on pace to absolutely obliterate the previous mark for hottest year on record. Here, look at this:

If you’re not a climate activist yet, you should be.