Yesterday, the West Springfield Civic Association held a legislative update session and invited people to get updates from Senator Barker and Delegate Albo. A standing room only crowd filled the room.

People had a lot of questions regarding Delegate Albo’s extreme, out of touch voting record and were furious to find out that, after hearing that many of his constituents were intending to ask tough questions, decided to skip the meeting.

Albo has become so comfortable cozying up to the extreme views held by the Virginia GOP that he has totally lost touch with his Northern Virginia constituents. That was evidenced by the downright hostile reception he got – even though he was not there. It was striking to see an organization that he once headed, and represents an area where he grew up, turn against him so strongly.

It is time for him to step down and let someone else run in that District. He has just become an entrenched politician that takes his constituents for granted. But if he decided to stay, he MUST hold some town hall meetings and be willing to engage his constituents. 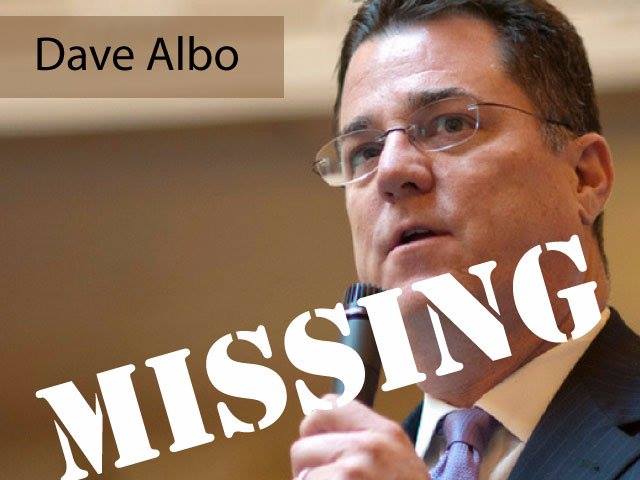