As for the Democratic gubernatorial candidates, see Video: Tom Perriello Announces Opposition to Fracked Gas Pipelines, Support for Clean Energy for Perriello’s strong statement against this new fossil fuel infrastructure and FOR clean energy. Ralph Northam’s latest position, as far as I can determine, is explained in this article: “Northam spokesman David Turner said the lieutenant governor supports the pipelines as long as property rights, safety and the environment are protected.”

I’m not sure what AG Mark Herring’s position is on these pipelines. I do know that in February 2015, “U.S. District Judge Michael Urbanksi…granted Attorney General Mark Herring’s motion to intervene in the case to defend the law…[which] allows natural gas companies to enter private property without the owner’s written permission, if the company requests permission to inspect the property and gives advance notice to the owner.” I also know that last month, “Nelson County Circuit Court Judge Michael Garrett ruled Virginia law allows ACP to enter the defendants’ properties for surveying purposes.”

So now we need Ralph Northam and Mark Herring to come out publicly against these pipelines in order to make it a clean sweep of all Virginia Democrats running statewide in 2017. C’mon guys, you can do it (even if Terry McAuliffe, who is dead wrong on this issue, yells at you or whatever)! 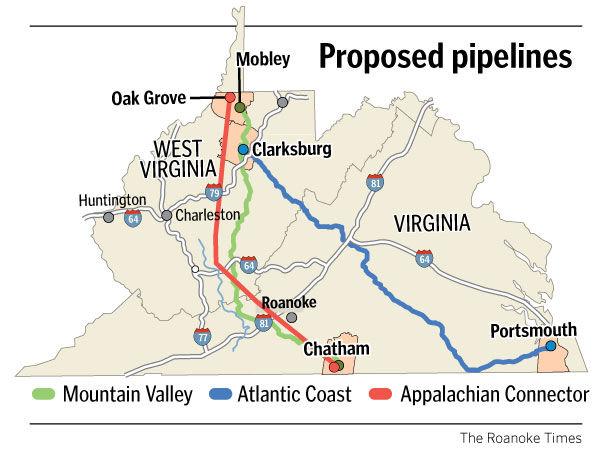