This week, Project Blue Dominion is featuring another four great candidates: Dawn Adams, Wendy Gooditis, Danica Roem, and Donte Tanner. Check out their info below to learn more about the candidates, their districts, and their opponents.

Dr. Dawn Adams has worked with and advocated for healthy communities for over 30 years as a nurse, a nurse practitioner and an educator. She currently serves as the Director for the Office of Integrated Health for the Virginia Department for Behavioral Health & Developmental Services. In this role, she manages a multi-million-dollar state budget directed at creating new services for the developmentally disabled. In addition, she works with community and statewide stakeholders to create health-related policy proposals for submission to the General Assembly.

Dr. Adams also serves as adjunct professor teaching Health Policy to Doctoral students at Old Dominion University. As a nurse, Dawn has seen first-hand how our state’s most vulnerable citizens continually fall through the cracks as a result of limited healthcare access and coverage. Her own Doctoral research focused on identifying barriers to healthcare access for all people across the economic spectrum, for which she received the ODU Nursing Scholar award. As she studied and worked intimately in medicine, it became abundantly clear to Dawn that the right to affordable public education and access to adequate healthcare are inextricably linked—both necessary and critical to building healthy, successful communities.

When asked why she is running, Dr. Adams stated, “I believe our Commonwealth is a community and the health of the Commonwealth is reflected by the interdependence of healthy resources available to our citizens. Specifically, the availability of safe, clean, food, air, water and land; access to affordable and comprehensive healthcare, access to the opportunities of quality education, economic growth, and jobs that pay a living wage. It is through the appropriate utilization of these resources that all Virginians can live, learn, work, and play in ways that positively impact the quality of their lives.”

Secretary Clinton won this district by 10 percent of the vote. The 68th encompasses parts of Chesterfield County, Richmond City, and Henrico County. It is currently represented by Manoli Loupassi (R). Click here for more district details.

Just one example of why Manoli has to go:

Manoli is on the wrong side of the health care debate. As a member of the House Commerce and Labor Committee, he has consistently helped to push through partisan bills that would undo key health care protections for Virginians. For example, Manoli voted both in committee and on the House floor for a bill (HB 2411) that would repeal all laws passed by the General Assembly to implement the Affordable Care Act. He also backed a bill (HB 2322) last session that would eliminate “essential health benefits” like hospitalization and pediatric care. 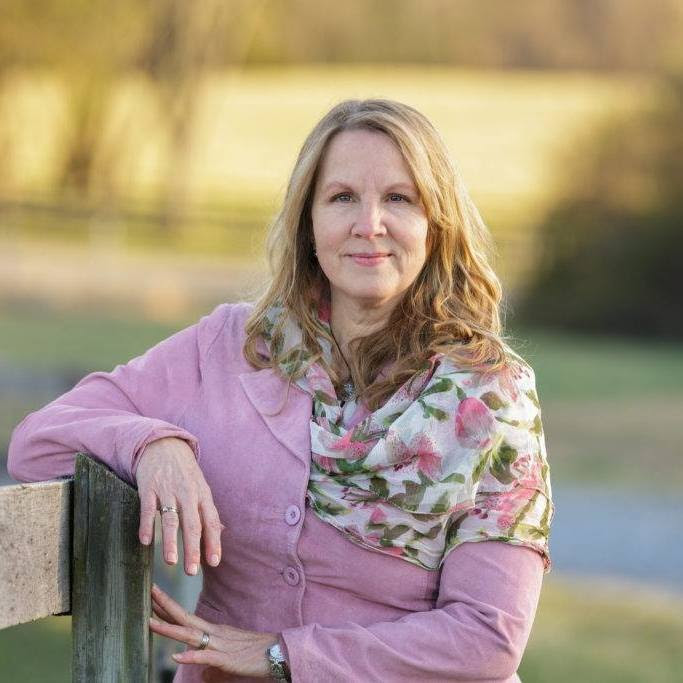 Wendy Gooditis is a career educator, activist, and community leader. She’s running to fight for universal healthcare, an equal opportunity economy, and competitive public schools. About a week into her candidacy, Wendy lost her younger brother to mental illness, so she understands firsthand the need for mental health reform and support for working Virginia families.

After 25 years in the area and a wide-ranging career in technology, education, and real-estate, Wendy is running to ensure that Richmond works for all Virginians.

Secretary Clinton won this district by 4 percent of the vote. The 10th encompasses parts of Loudoun, Frederick, and Clarke Counties, and is currently represented by Randy Minchew (R). Click here for more district details.

Just one example of why Randy has to go:

Randy wants to change the way that Virginia’s electoral college votes are distributed to ensure that, despite and likely because of Virginia’s shifting to a more Democratic population in recent years, more votes go to Republican presidential candidates. He introduced a bill that would allocate two of Virginia’s thirteen votes to whoever wins the Commonwealth’s popular vote, while allocating the remaining eleven based on congressional district. Under current law, because she won the popular vote in Virginia, Hillary Clinton won all thirteen of the Commonwealth’s electoral college votes; Randy’s bill would have handed nearly half of those votes to Donald Trump thanks to the distribution of votes for president by congressional district. 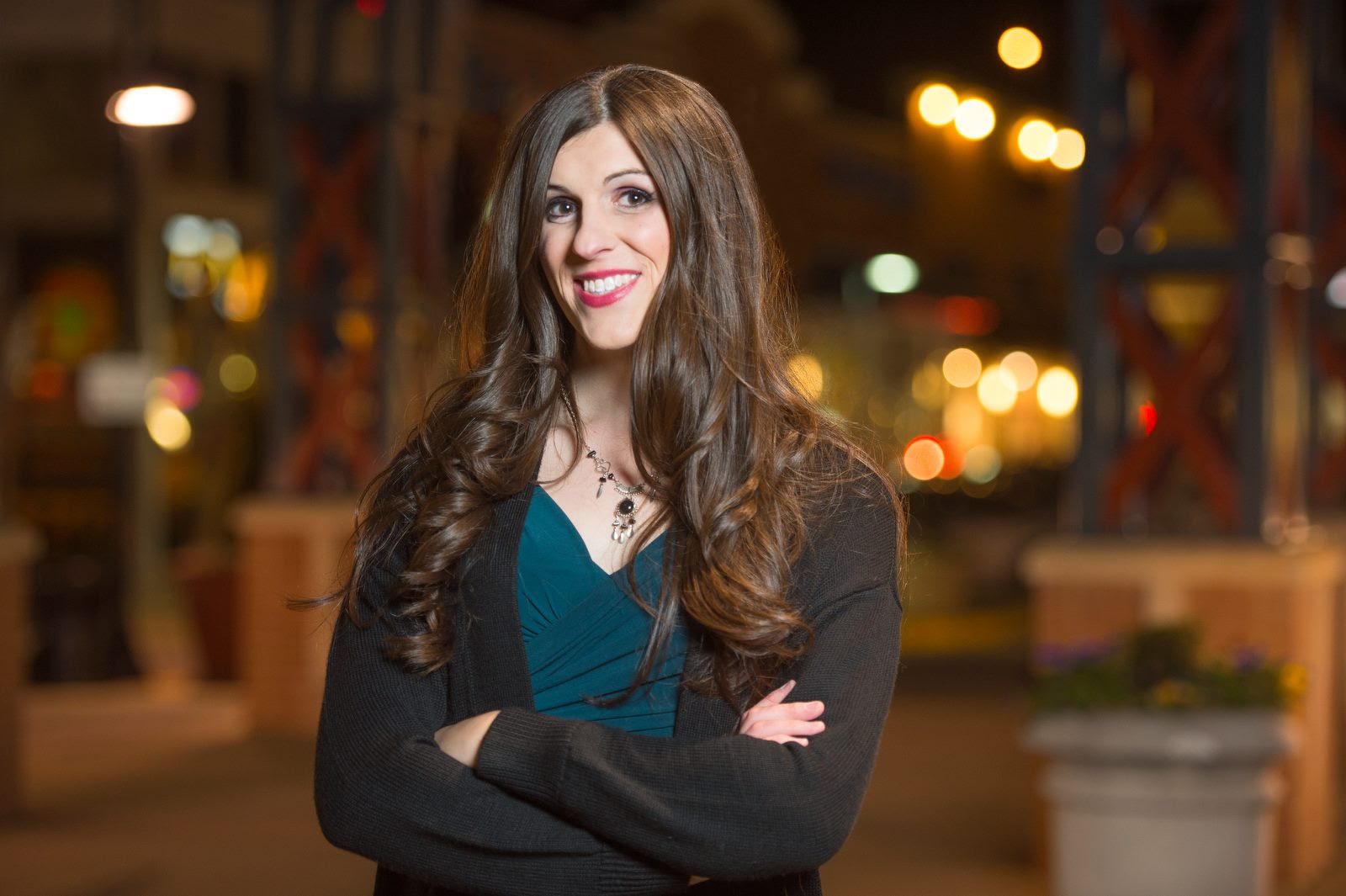 Danica Roem is a 32-year-old step-mom, journalist and lifelong Manassas resident. After earning a Bachelor of Arts degree in Journalism/Mass Communication from St. Bonaventure University (New York) in 2006, she authored more than 2,500 news stories about the greater Prince William County area as the lead reporter of the Gainesville Times from 2006-2015, where her reporting won seven Virginia Press Association awards.

She most recently served as the news editor of the Montgomery County Sentinel from 2015-2016, leaving her post three days before launching her campaign. She twice placed runner-up for the MDDC’s James S. Keat Freedom of Information Award and won first place for local government and state government reporting in 2016. Danica also covered federal and state politics for The Hotline (National Journal Group) from 2009-2013 and worked as a content writer for Yoga Alliance from 2013-2014.

Secretary Clinton won this district by 14 percent of the vote. The 13th encompasses parts of Prince William County and Manassas Park City, and is currently represented by Bob Marshall (R). Click here for more district details.

Just one example of why Bob has to go:

Bob is the apotheosis of all that is wrong with the radical right and is often anembarrassment to his own party. He has a long history of introducing discriminatory (a version of North Carolina’s notorious anti-transgender “bathroom bill” or HB2), inflammatory (a bill that would prohibit state cooperation regarding any future federal gun violence prevention laws), and often nonsensical (a bill supporting the creation of a separate currency for the Commonwealth of Virginia) bills that would cause tangible social and economic damage to the Commonwealth.

When he speaks, it’s even worse. Bob called children with disabilities God’s vengeance against women who have had abortions, suggested that U.S. Supreme Court Justice Anthony Kennedy is homosexual because of his ruling on same-sex marriage, and stated that sometimes, “incest is voluntary,” so abortions in the case of incest should be prohibited. 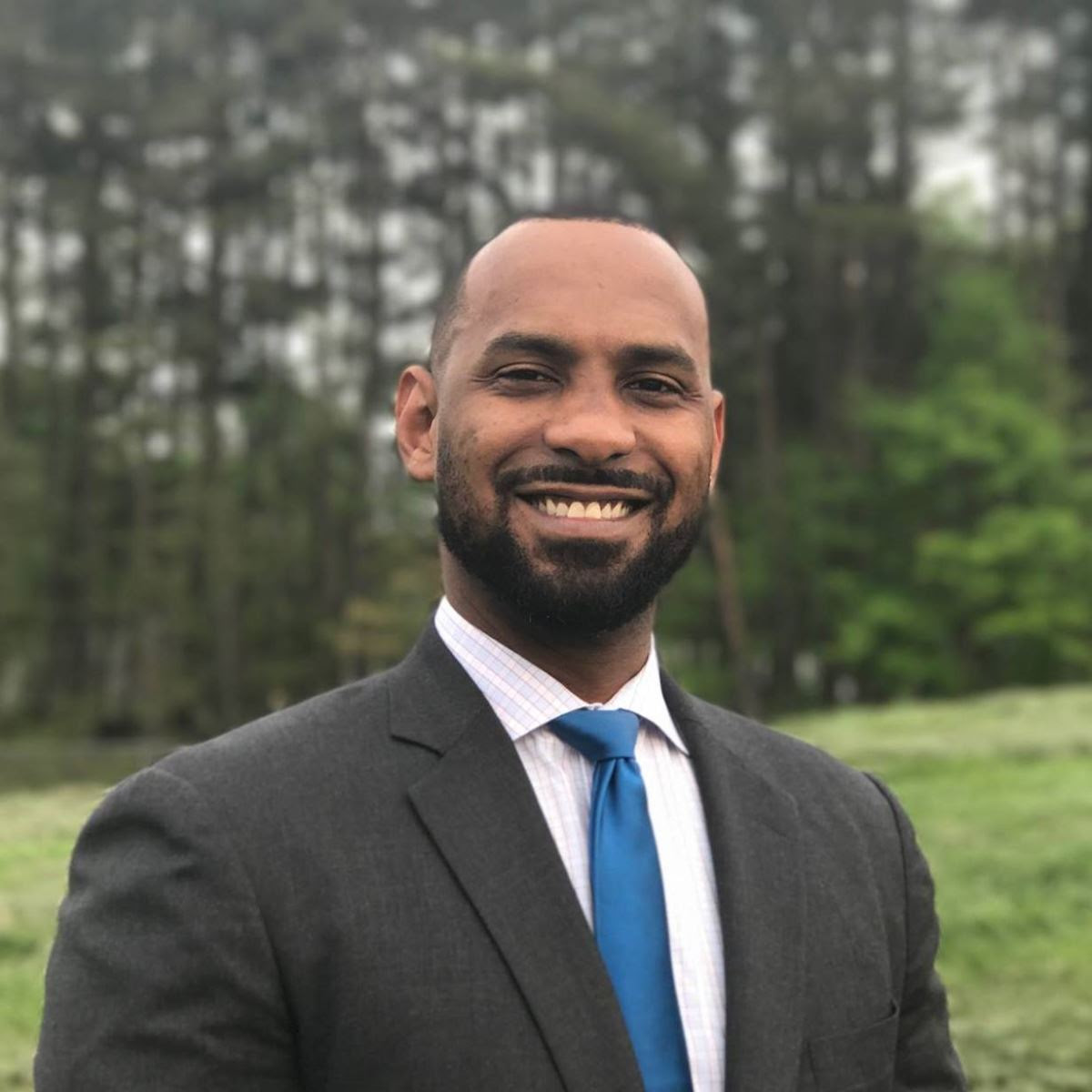 Donte Tanner is an Air Force Veteran, small business owner, husband and father. Donte, who was taught the importance of service from his parents, is running because he wants to continue serving his country and carry on the Air Force Academy’s tradition of putting “Service Before Self” by fighting for Virginia families. Tanner is running in the 40th District in Fairfax and Prince William Counties, a district that went 8 points for Hillary Clinton in 2016.

Donte is challenging Republican Tim Hugo, who is the House of Delegates’ majority caucus chairman. Hugo boasts being behind every bad bill Republicans have put forward — transvaginal ultrasounds, blocking independent redistricting reform, defunding planned parenthood — and has done so against the interests of his district.

Secretary Clinton won this district by 8 percent of the vote. The 40th encompasses parts of Fairfax and Prince William Counties, and is currently represented by Tim Hugo (R). Click here for more district details.

Just one example of why Tim needs to go:

Tim has supported multiple pieces of legislation aimed at suppressing the vote in Virginia. For example, he cosponsored a bill in 2015 that would have required anyone submitting an absentee ballot to include a copy of their photo ID. This simply doesn’t make sense — given that no one is able to review whether that picture ID matches the person submitting the ballot, it’s an obvious attempt to make it more difficult to vote absentee by mail. Fortunately, this bill was vetoed by the governor.

As a member of the House Privileges and Elections Committee, Tim backed a series of bills this session that perpetuate the myth of voter fraud as a tool to disenfranchise Virginians. One bill, for example, would require proof of citizenship to vote in non-federal elections, while another would curtail the amount of time that eligible Virginians have to register to vote. These cynical attempts to suppress the vote in order to benefit the Republican Party are antithetical to our democratic values.