Some interesting comments this morning by former Virginia Governor Terry McAuliffe on Ralph Northam, Justin Fairfax, Amazon and his own possible run for president in 2020. 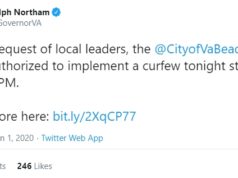 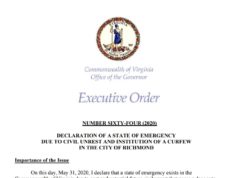 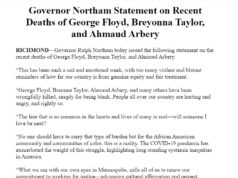