How low can Virginia Republicans go? Check out the following, from yesterday’s House Rules Committee meeting, in which the committee’s Republican members voted against:

HJ136, by Del. Elizabeth Guzman, expressing the sense of the General Assembly that “global warming [is] caused by human activity that increases emissions of greenhouse gases has resulted in a climate and ecological emergency.” Of course, this is just basic science, agreed upon by around 99% of the world’s climate scientists, and yet…Virginia Republican Delegates Kirk Cox (former Speaker of the House), Todd Gilbert (current House Minority Leader), Terry Kilgore (R-Coal/Dominion); Barry Knight (the same guy whose appalling ignorance was also on display here) and Terry Austin (random House Republican corporate tool) all voted NO on this resolution. Seriously, that’s how bad the GOP is at this point. What next, are they going to vote against a resolution declaring 32 degrees Fahrenheit to be the freezing point of water? Better not give them any ideas…heh.

As if that wasn’t disgusting enough, these same Republicans also voted against HJ85, by Del. Danica Roem (D), to designate November 20 as “Transgender Day of Remembrance.” So far, that makes the Virginia GOP the anti-science and anti-LGBT party. And they wonder why they keep losing elections? 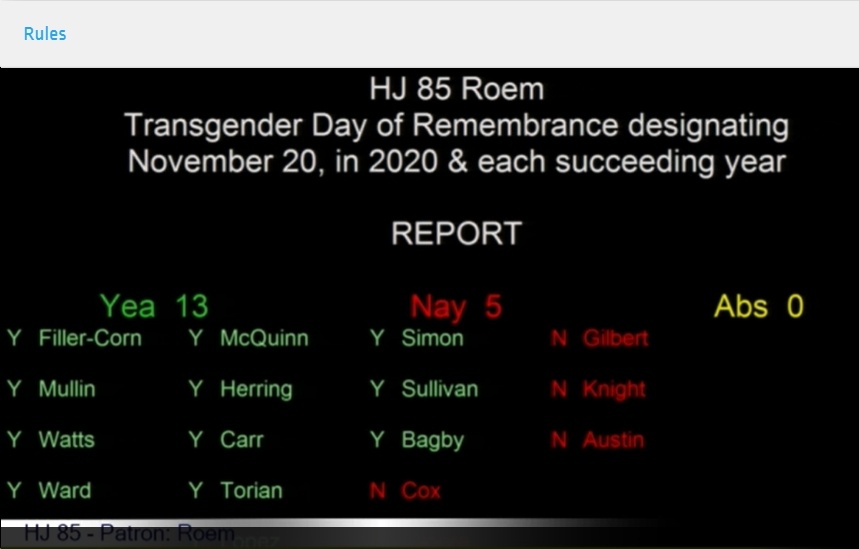 But wait, there’s more! Yep, the same Republicans voted against Del. Kaye Kory’s HJ10, to declare June 1 as “Gun Violence Awareness Day.” Because the Virginia GOP takes its marching orders from the gun lobby, of course. 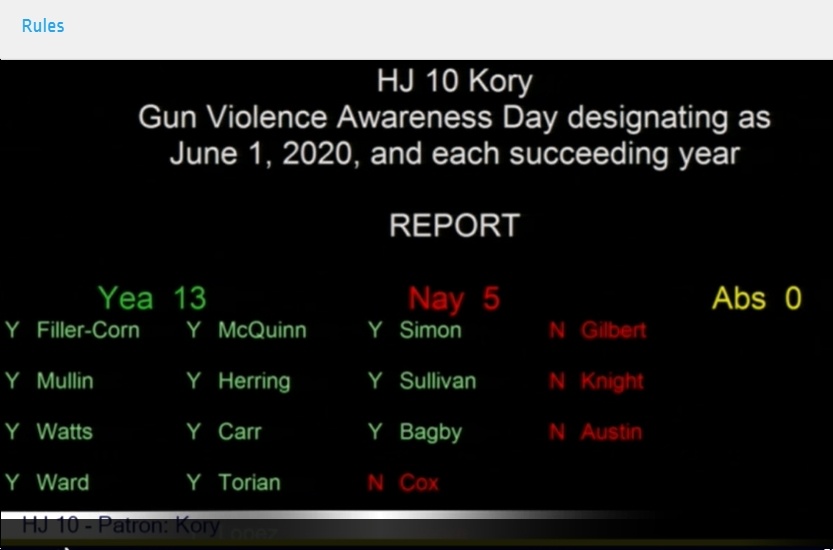 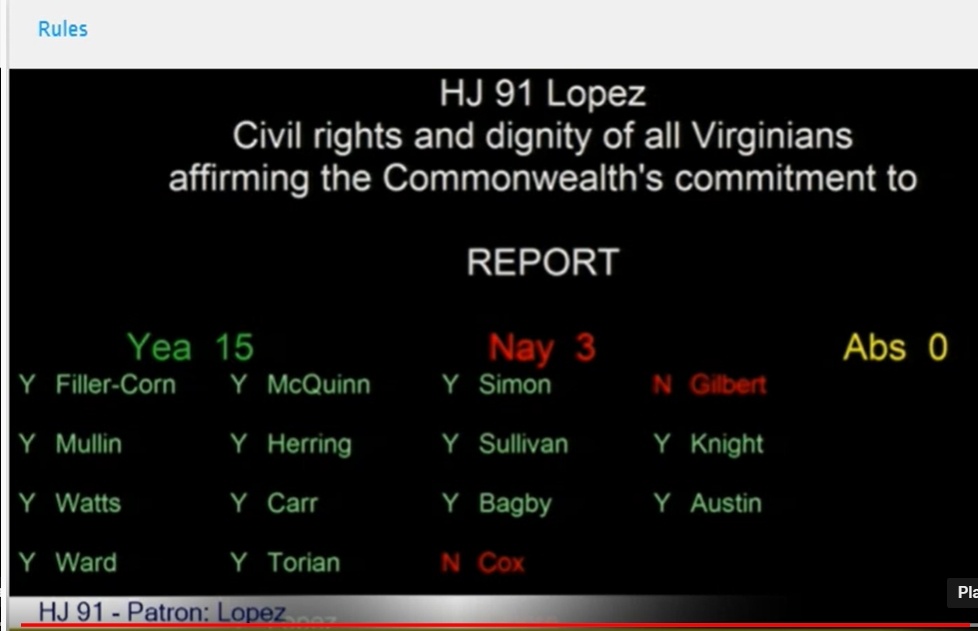 And finally, let’s not forget about these same Republicans’ votes against Del. Cia Price’s HJ111, designating July as “Maternal Health Awareness Month.” So…yep, Virginia Republicans are against that too. And they wonder why there’s a huge “gender gap,” with women voting heavily against them? Hmmmm. 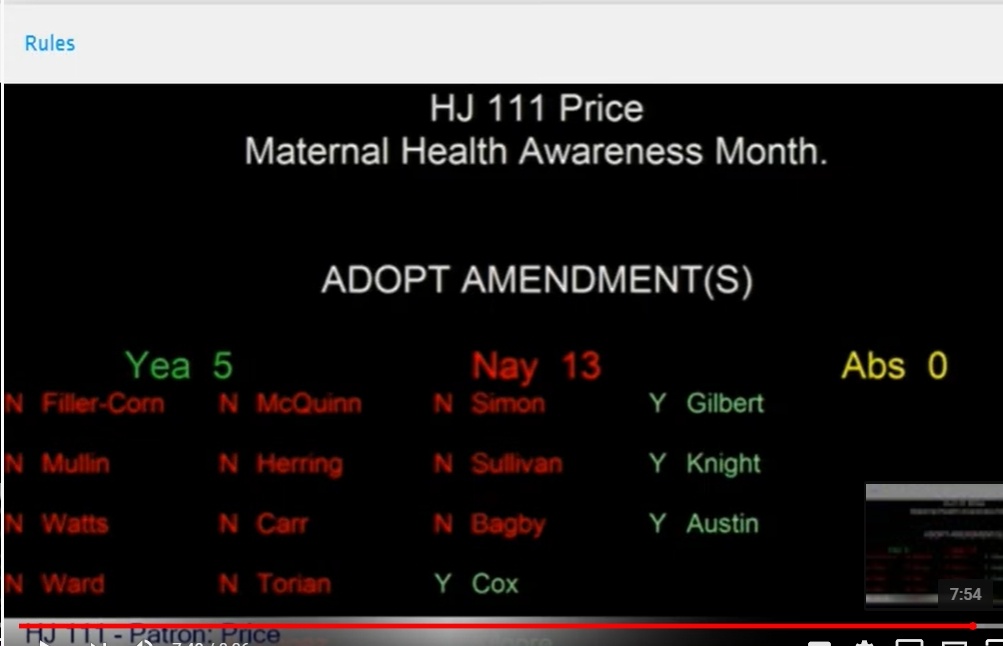