Did anyone think, for some strange reason, that the results in VA05 GOP convention last weekend – ousting the hard-right Rep. Denver Riggleman in favor of the even further far-right Bob Good – was some sort of aberration for Virginia Republicans? Well, the VA-10 GOP basically just challenged the VA-05 to “hold my beer,” nominating an entire slate of extremists. Check out the freak show…

So which district’s GOP is crazier and more extreme, VA05 or VA10? Tough call, huh? 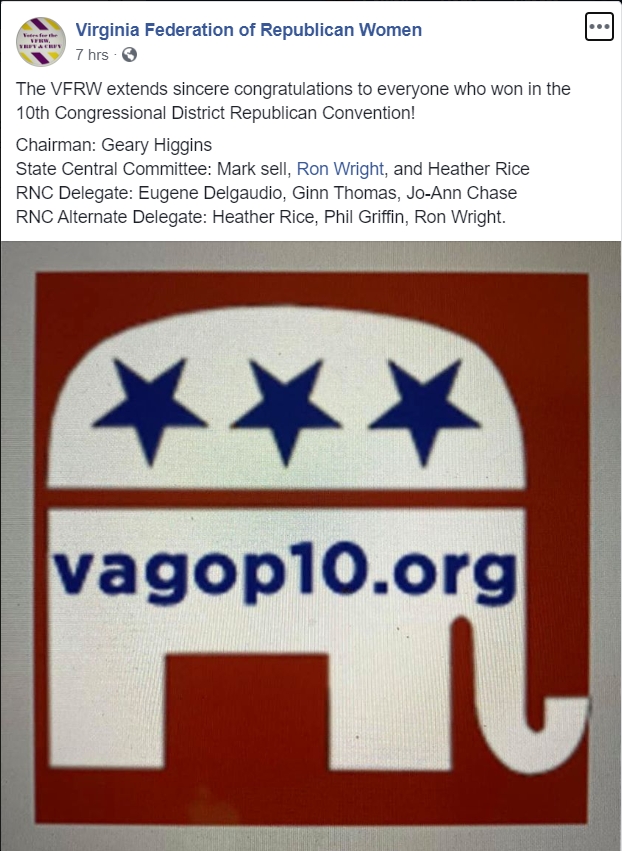 Virginia PTA, Pediatricians, 71% of Virginians All Support Children Continuing to...