If you needed any further evidence that Rep. Ben Cline (R-VA06), in addition to being a seditionist, is also a Trump Cult member, check this out: on Monday night, Cline voted YES on the massive federal “‘Consolidated Appropriations Act, 2021.’’ Yet now, just hours after Trump decided he wants more money in direct payments – something that he could have insisted on days and weeks ago, and also something that was supported by Democrats but *opposed* by Trump’s *own administration* and the House and Senate Republicans! – Cline has immediately, obediently flipped his position to that of his cult leader. Of course, we already knew that Cline was 100% on the “Trump train,” and we already knew he’s bats*** crazy and has no business being in Congress, yet for whatever reasons, VA06 voters sent him there. WHY??? 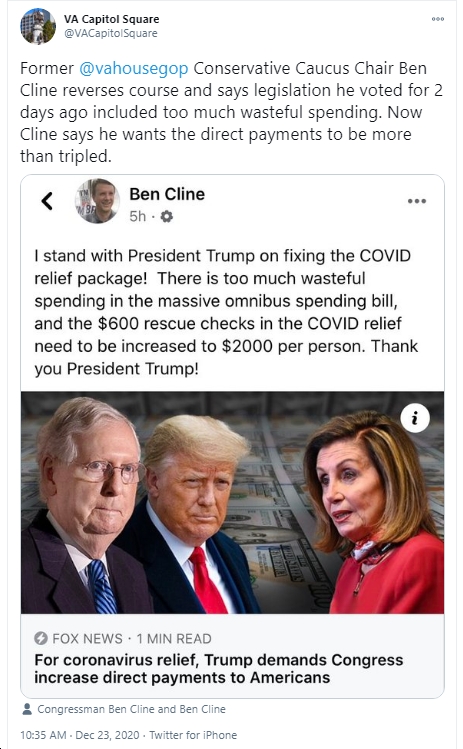 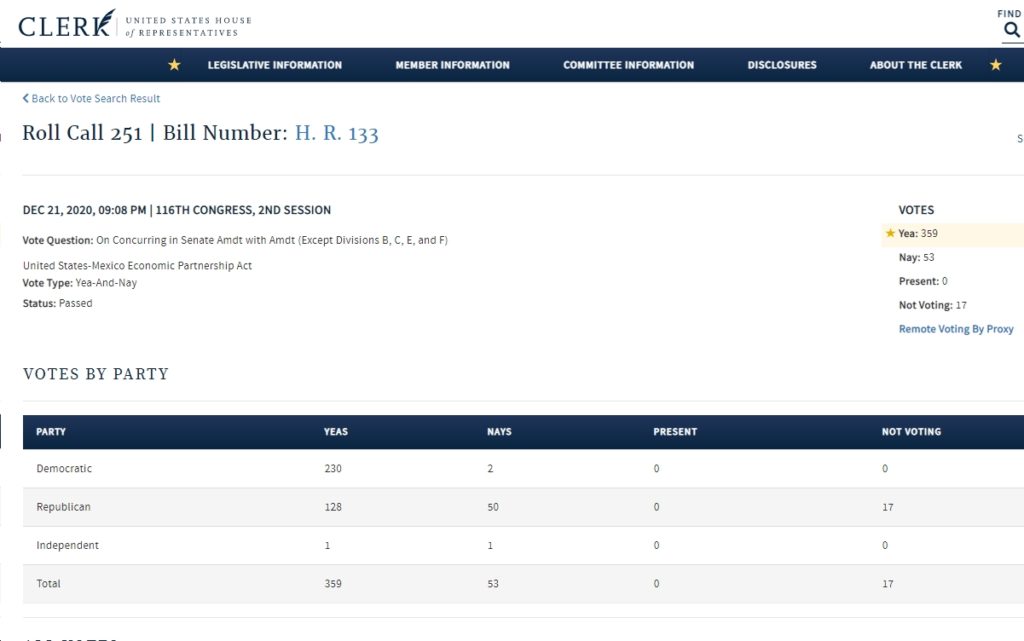 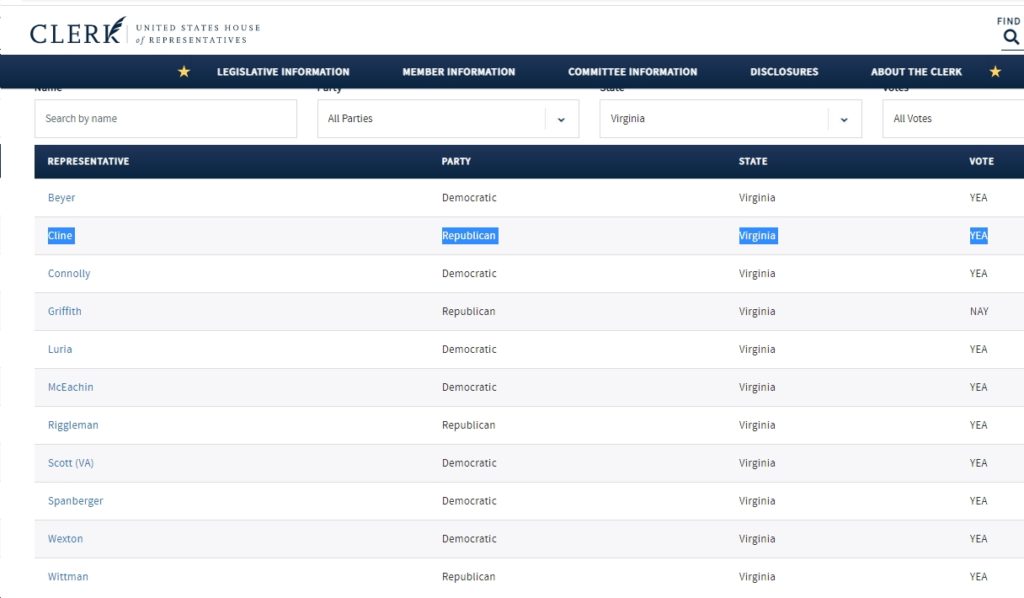