While all of America delighted in the diversion of the cat Zoom fiasco, in which a Texas attorney inadvertently appeared as a cat in a court proceeding and famously explained to the judge that he was “not a cat,” thousands of cat care-givers and actual unowned cats, living outdoors in Virginia, await a decision of the Virginia legislature that could change their lives.

SB1390, which allows shelters in Virginia to operate Trap Neuter and Return (TNR) programs to assist in humanely reducing the community cat population, has become a bit of a cat fight—pitting animal protection groups against each other and confusing cat-loving legislators. The bill sailed through the Senate, pausing only long enough for the predictable levity on the Senate floor that accompanies animal welfare legislation.

Since then, opponents of the legislation have inundated House members with a gruesome photograph of a suffering cat, and arguments opposing TNR that are unrelated to the bill. They opine that cats shouldn’t live outdoors, volunteers should be trained and regulated, and cats kill birds. Of course, the proponents of the bill agree. Every cat deserves to live indoors, where it’s safer for them and wildlife, with a loving family–but they don’t.  However, opponents offer no practical, alternative solution. Their arguments are the equivalent of opposing education reform that provides for additional resources for teachers because it doesn’t include additional arts instruction or after-school care. The bill isn’t perfect, but it’s a significant step forward. 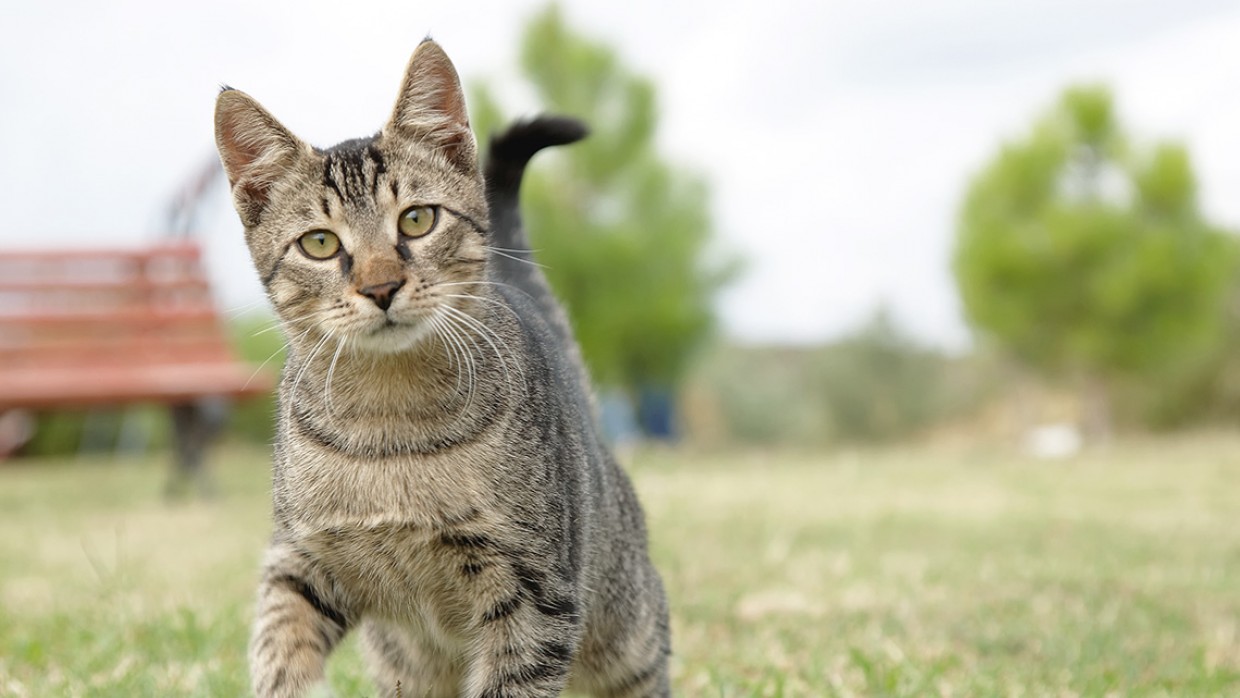 I’m not a cat. If I were, I’d rather live indoors. If I lived outdoors, I’d rather a volunteer provide food. And I’d rather have a shelter provide a spay or neuter and rabies vaccination, so I don’t add to the population, rather than be euthanized. Delegates should vote “aye” when this bill comes before the Agriculture, Chesapeake and Natural Resources Committee next week, because, although this bill doesn’t solve all the challenges of community cats, it reduces their populations, and therefore their predation impact on wildlife, provides medical care and makes modest regulatory improvements.