For whatever reasons, 2018 Virginia GOP U.S. Senate nominee Corey Stewart – a rabid xenophobe who worked in the Trump administration and has morphed into as hardcore a Trump cultist as is humanly possible – really, REALLY hates VA GOP 2021 gubernatorial candidate Pete Snyder. For instance, see here from six days ago, in which Stewart said, among other things, that:

Now, neo-Confederate Corey is ripping Pete Snyder for his supposed connections to the “Never Trump” Lincoln Project, and specifically to long-time Republican strategist and Lincoln Project co-founder Rick Wilson. See below for the video of that, in which Stewart says that:

Bottom line: these people – Snyder, Stewart, probably Wilson as well – all seem to be horrible people with minimal if any moral compass.  The fact that Snyder is one of the leading contenders for the VA GOP gubernatorial nomination – in a party that *claims* (falsely) to be about “family values” – is both mind boggling and disturbing. This November, just make sure you vote for anyone *but* the Republican statewide nominees…unless/until this Trumpist, conspiracy-theorizing, anti-science, anti-democracy, bigoted party gets its act together, perhaps in a decade or two (or three?) at this rate. 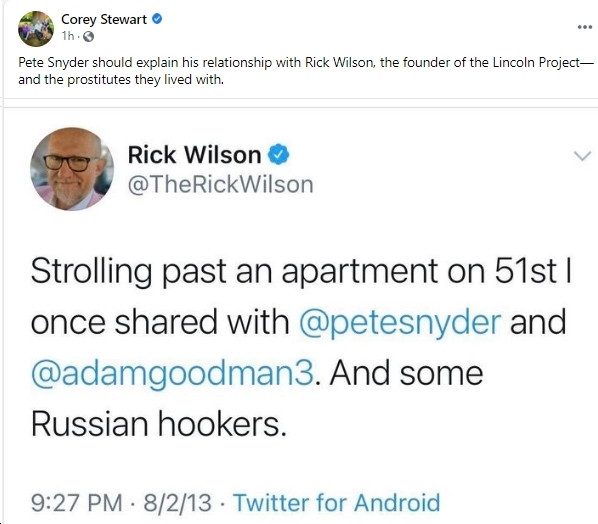 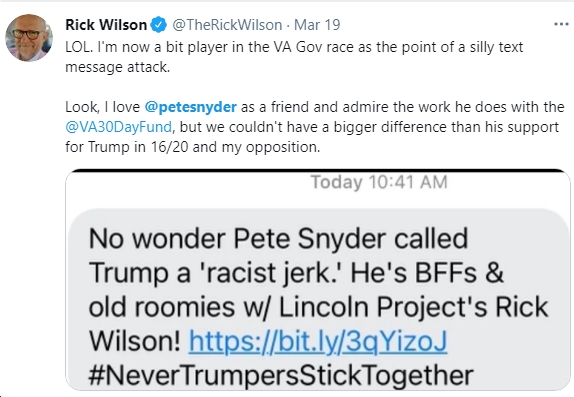 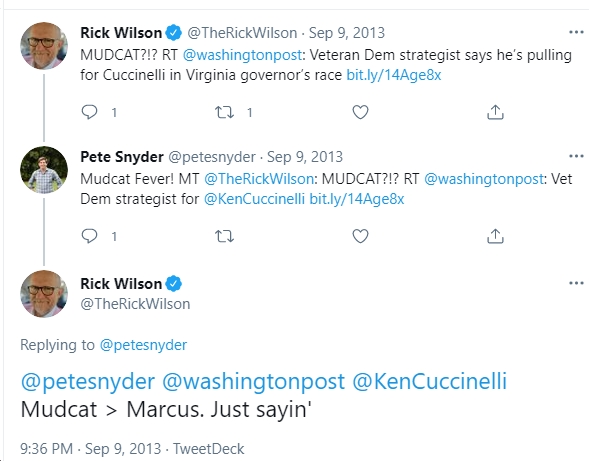 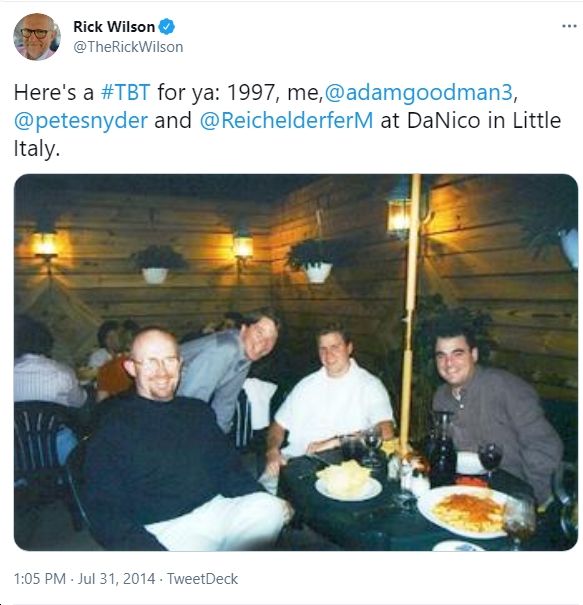 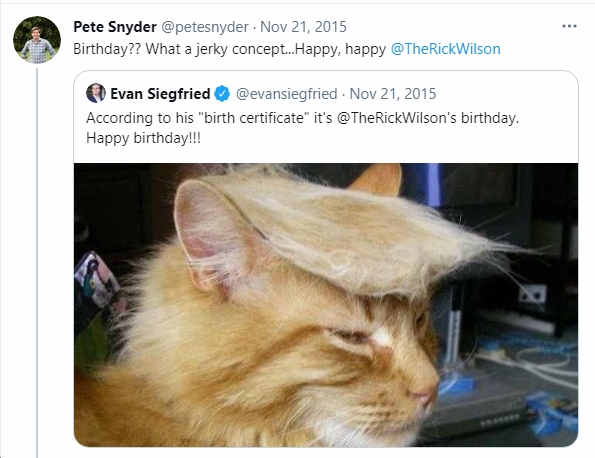