With the VA GOP “unassembled convention” to select statewide nominees being held tomorrow (from 9 am to 4 pm) across the Commonwealth, where do things stand right now? It’s hard to say exactly, but we do have a few data points, including a brand-new one (see below): 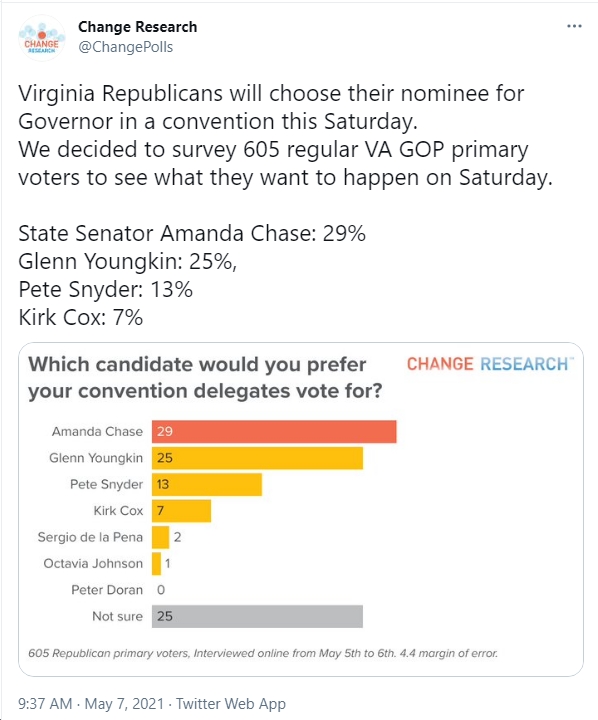 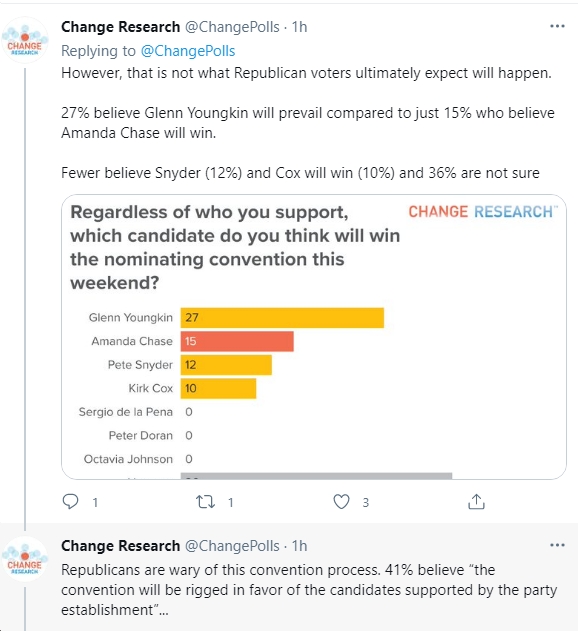 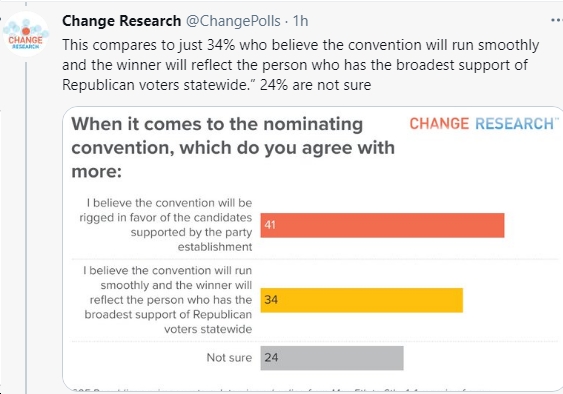 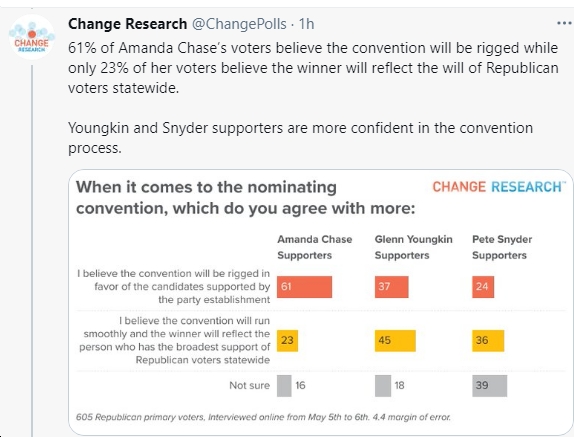 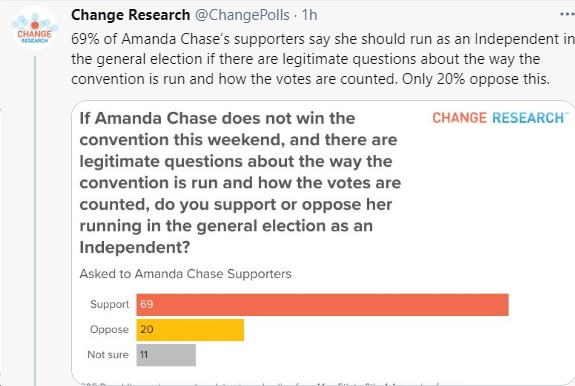 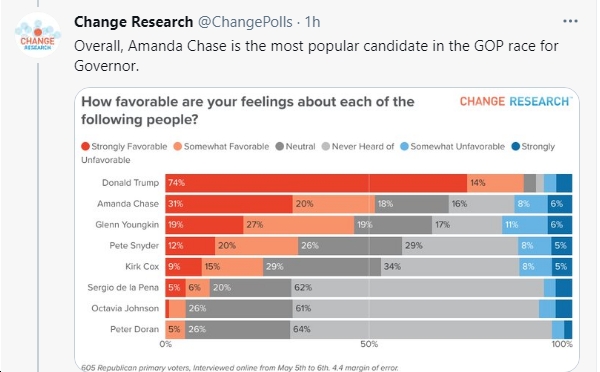