The Virginia Supreme Court is out with new Virginia redistricting maps for the US House of Representatives, State Senate and House of Delegates. See below for the maps and for initial reactions. Also see here for the memo accompanying the maps, which among other things says: 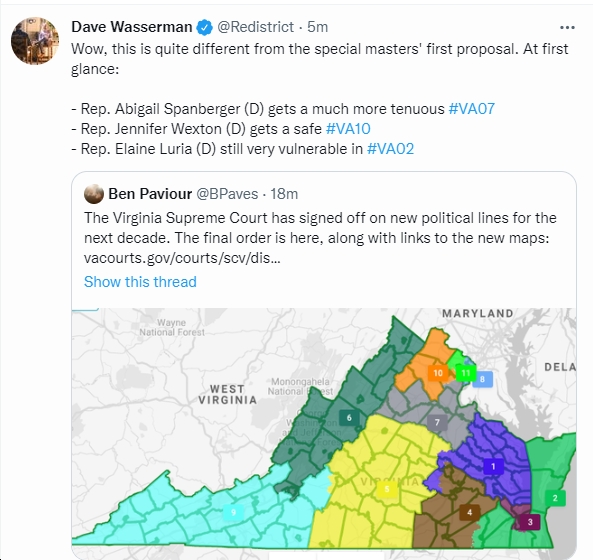 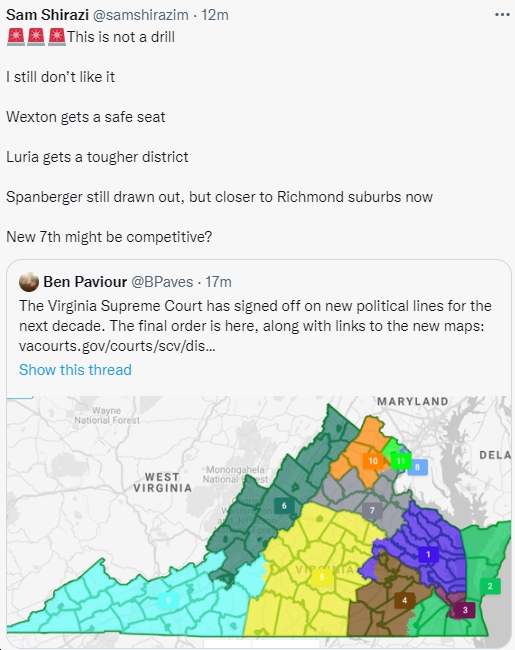 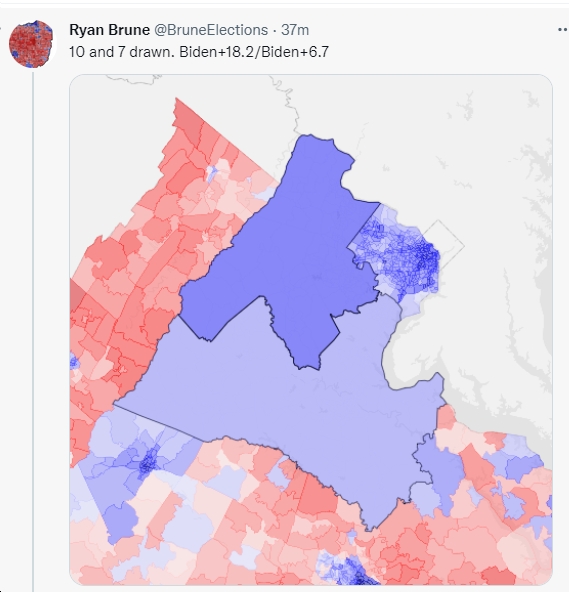 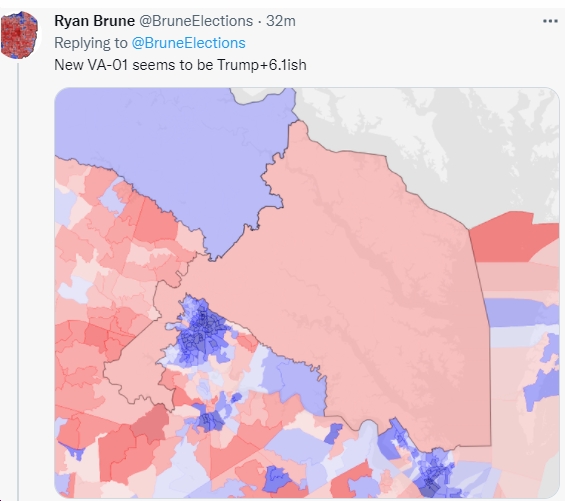 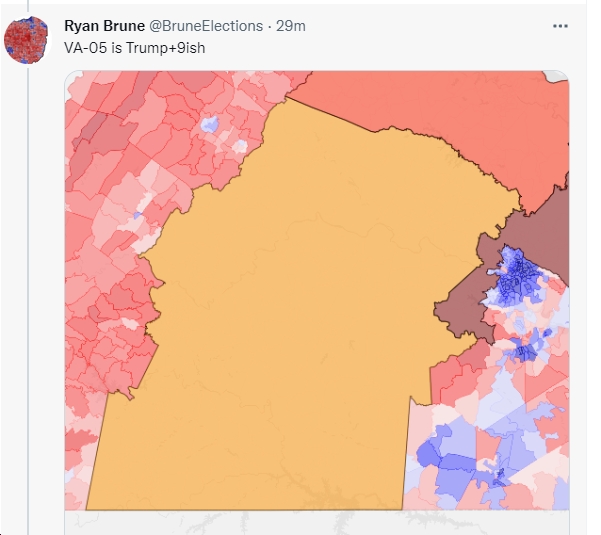 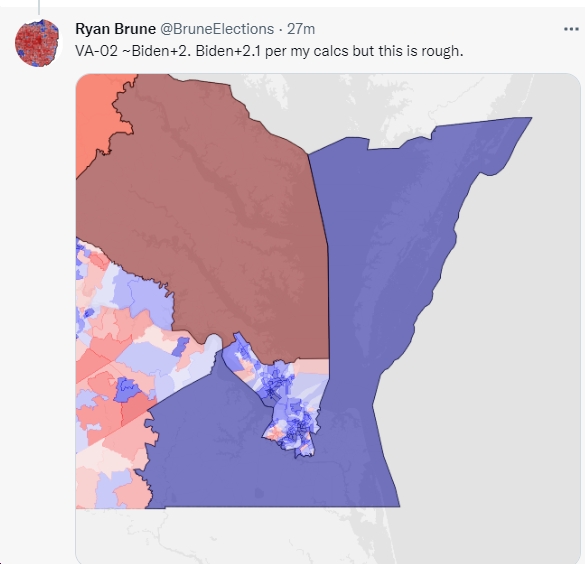 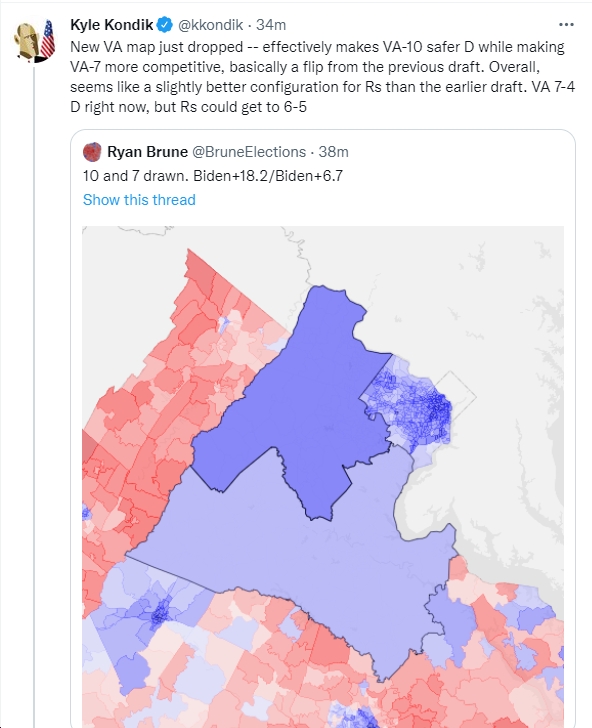 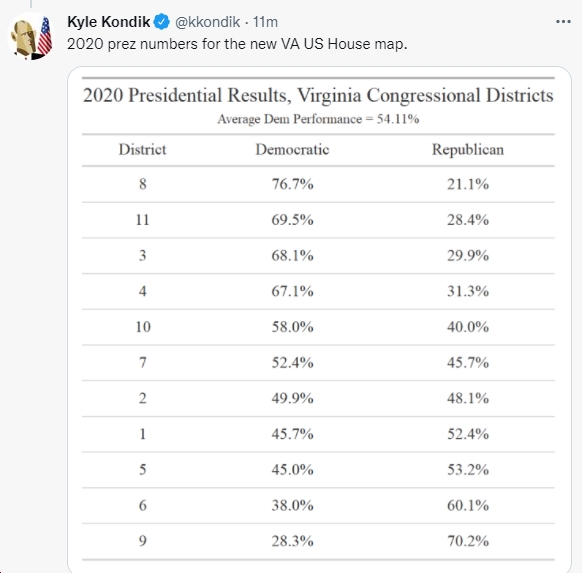 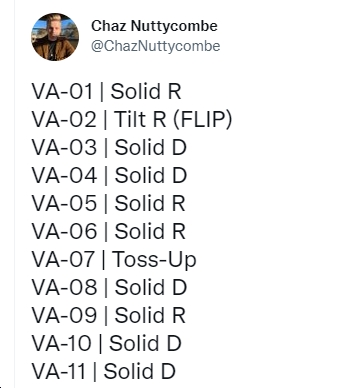 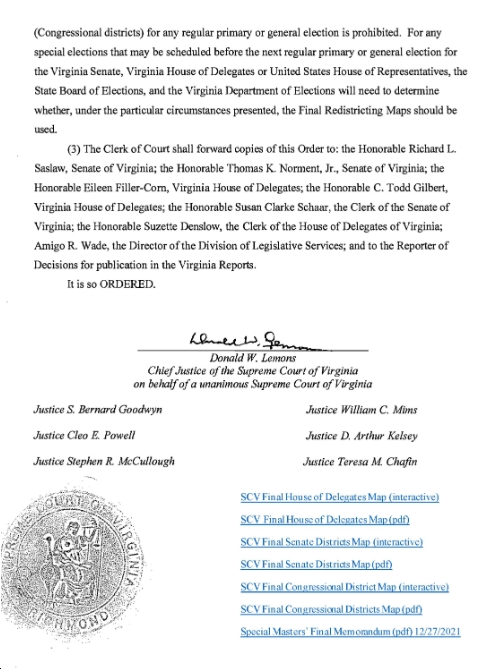 The new congressional lines for VA are quite different than the first draft, but the state legislative lines, to the best of my knowledge, are the same. 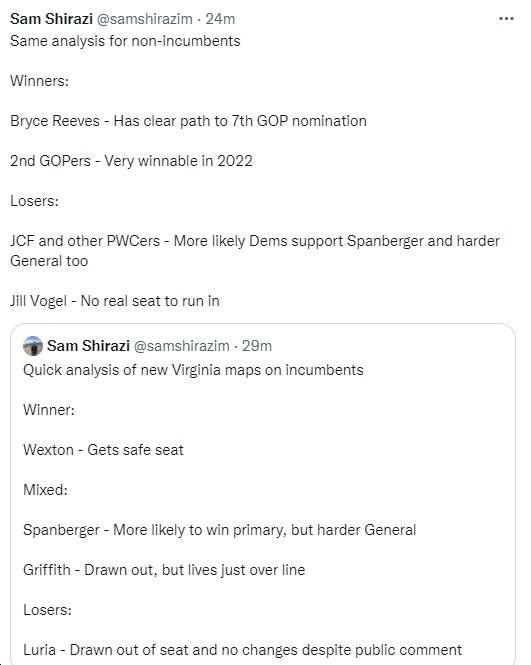 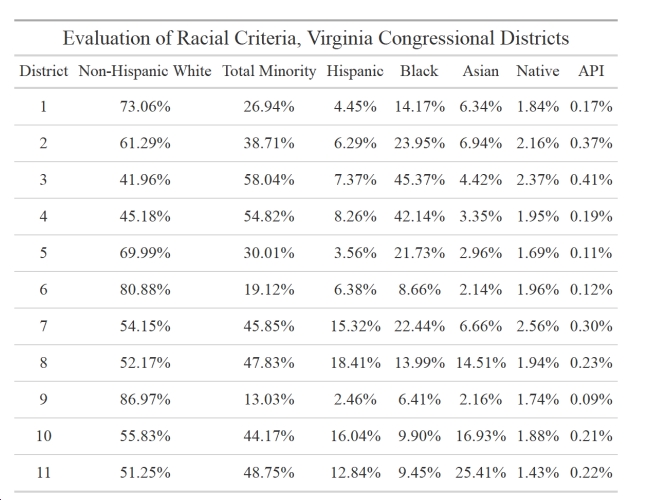 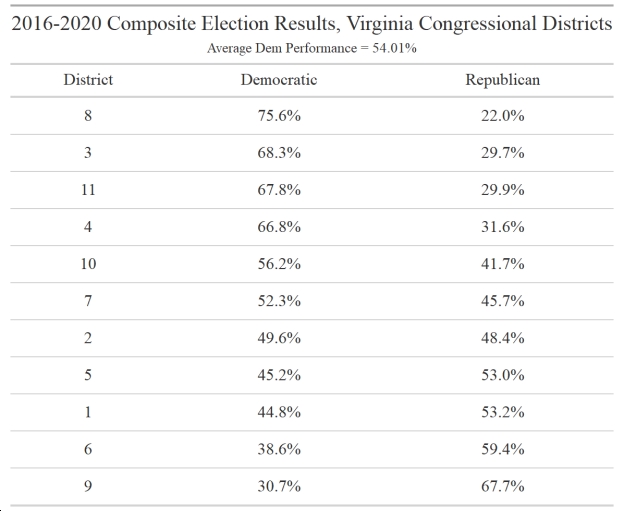 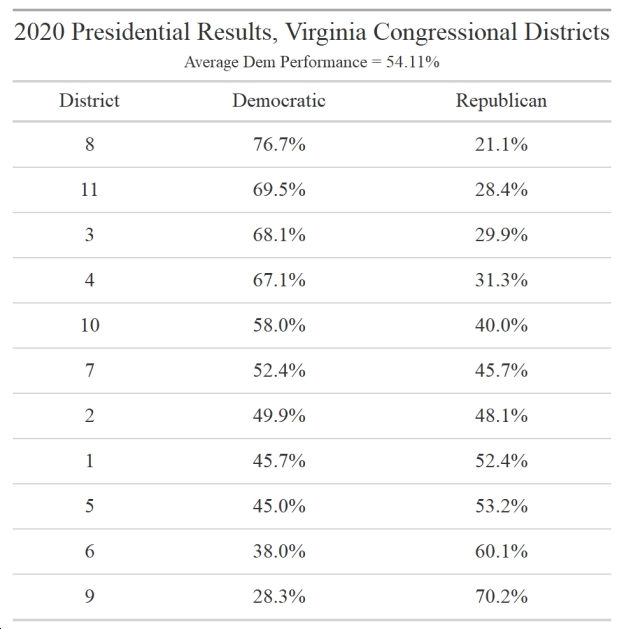 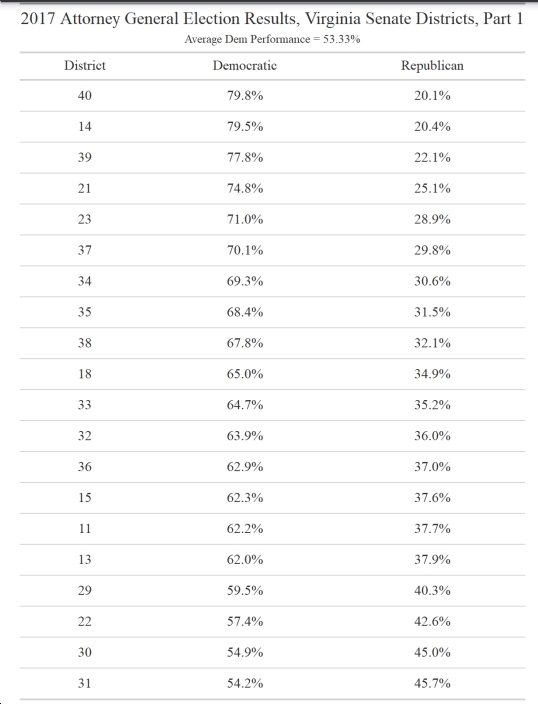 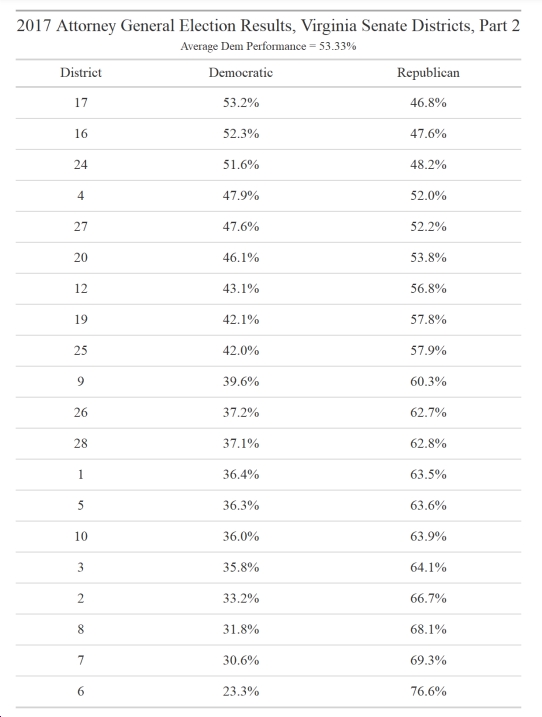 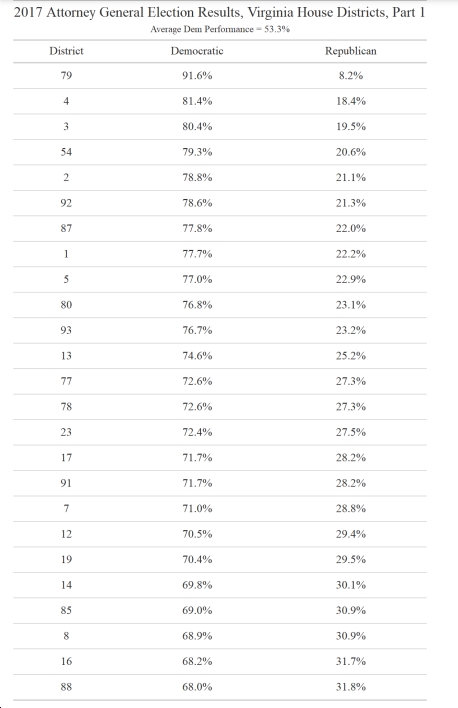 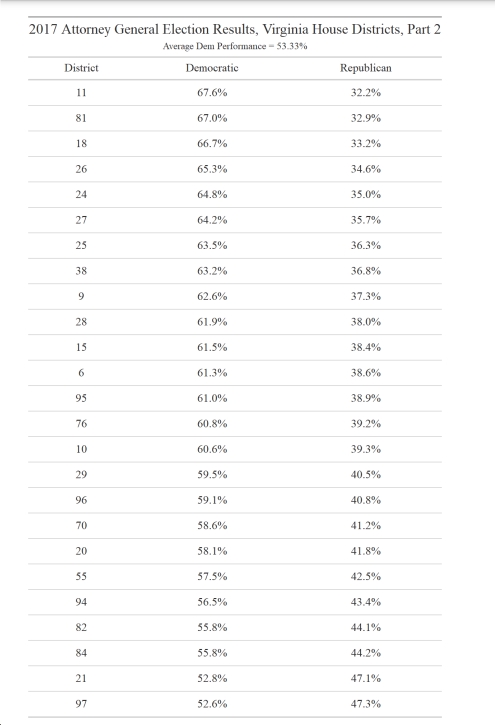 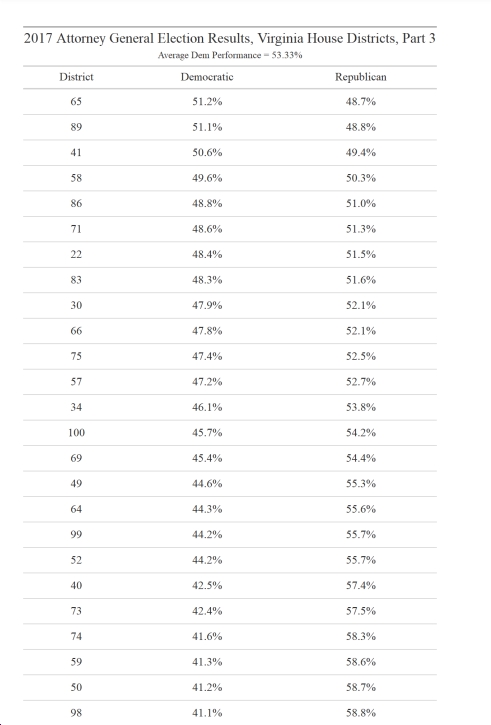 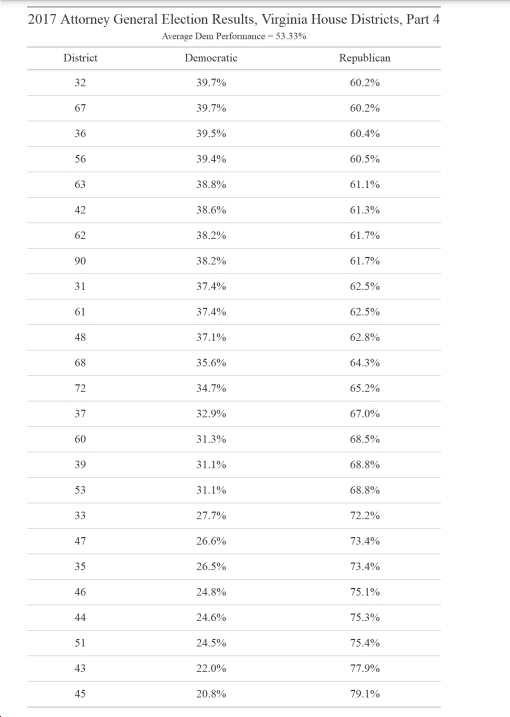 The idiocy and extremism of Ted Cruz is truly endless. "And oh by the way," as Glenn Youngkin says all the time as a weird verbal tic, whenever Cruz endorses someone (like Youngkin in 2021), the voters should run screaming in the opposite direction! https://bluevirginia.us/2022/05/saturday-news-biden-says-putin-trying-to-wipe-out-ukrainian-culture-key-inflation-measure-eases-children-repeatedly-called-911-as-police-stood-in-the-hallway-at-nra#comment-5870924756

And of course, let's not forget this brain-dead idiocy by Glenn Youngkin's BFF Ted Cruz https://bluevirginia.us/2022/05/saturday-news-biden-says-putin-trying-to-wipe-out-ukrainian-culture-key-inflation-measure-eases-children-repeatedly-called-911-as-police-stood-in-the-hallway-at-nra#comment-5870915383