RICHMOND, VA – Democrats in the Virginia House of Delegates have chosen Delegate Don Scott as their next leader in a caucus election held Wednesday morning.

Following the vote, Delegate Scott expressed gratitude to the members of his caucus for granting him the opportunity to help unite Democrats across Virginia to truly fight back against Glenn Youngkin’s extreme agenda.

Delegate Scott, who has represented the people of Portsmouth in the House since 2020, said: “I’m not afraid to stand up and say it: Youngkin and his party don’t care one bit about effective governance or how their decisions impact everyday Virginians. They are happy to sit back and stoke the flames of the culture war while our constituents struggle to make ends meet. I will never forget the people who have been counted out by those in power, because they are my constituents, my clients, and my community. So, when Youngkin vetoes good bills out of spite or turns our public schools into ideological battlegrounds for his own partisan gain, I will always speak truth to power, and I won’t back down.

The issues at stake right now are momentous: from abortion rights, gun safety, and criminal justice reform to wages and benefits that aren’t keeping up with the rising cost of housing, health care, and basic necessities. The status quo was working well for the rich and well connected, but it’s not working for everyday Virginians. I am ready to lead our caucus back to the majority so that Democrats can get back to delivering on real, kitchen table issues for the people of Virginia.”

Delegate Dan Helmer was voted Vice Chair of Outreach for the House Democratic Caucus during the same election. Delegate Helmer lent his support to Delegate Scott, saying: “House Democrats are ready for a fresh perspective to move us forward. Don has already proven himself as a unifier by bringing together progressives and moderates in the House to ask for a change. I know he will be the sharp, decisive leader we need to build a stronger and more united caucus.” 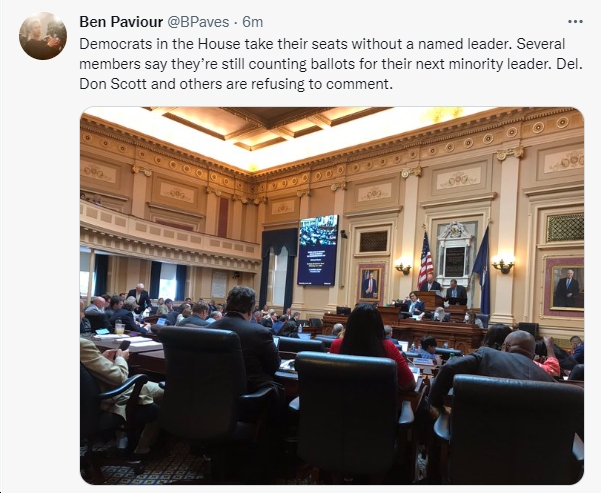 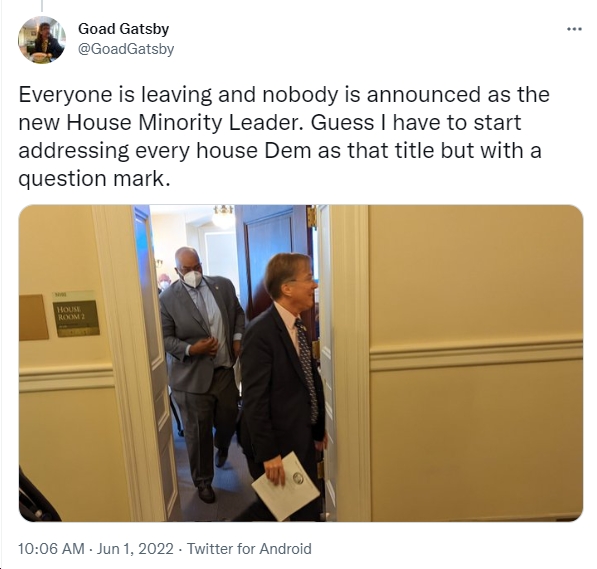 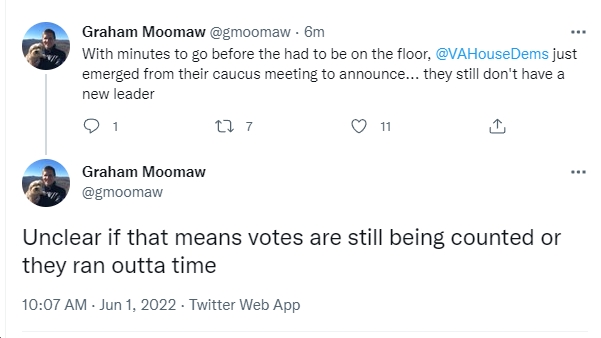