Marshall May Be Kooky, But He’s Consistent 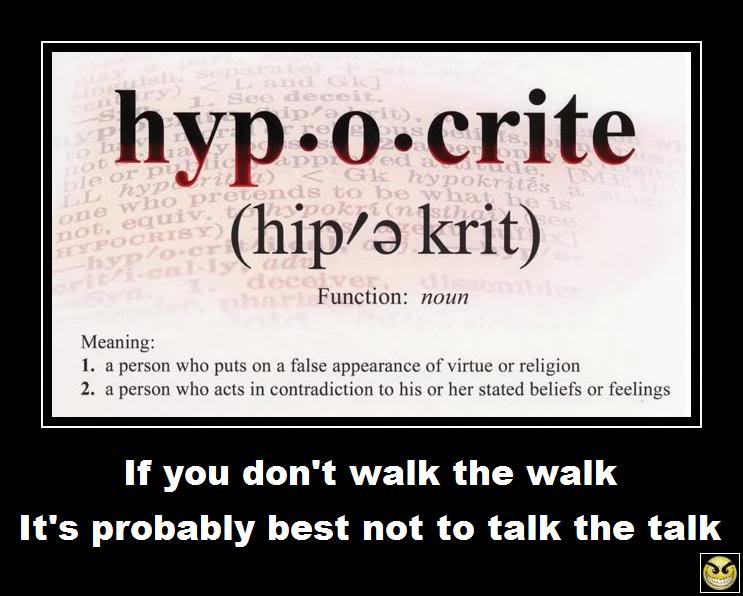 I normally never agree with the rantings of Del. Bob Marshall (R-Prince William), but I will give him credit for pointing out something that is absolutely true in his latest letter to Bob McDonnell.

It seems that Marshall went to great lengths to do the DPVA's job for them, by pointing out McDonnell's hypocrisy in accepting Virginia's share of ther latest federal money designed to save thousands of teaching jobs, as well as bail out the state Medicaid program that was savaged in the state budget. Marshall told McDonnell that taking the money "is to tacitly accept that Representatives Cantor, Forbes, Goodlatte, Wittman and Wolf voted against Virginia's better public interest and that [Democrats] cast the better vote for Virginians."

Right on, Marshall! They did. Thanks for pointing that out for all to see. Far too often, Republican  hypocrites get away with screaming about the evil federal government, while taking every federal dollar they can get. (Even South Carolina's morally challenged Gov. Mark Sanford, who yelled for months last year about federal stimulus money, quietly changed his mind and took $97.5 million of the money by signing a bill his legislature passed enlarging eligibility for unemployment benefits.)

Of course, the GOP still can't stop lying about the latest bill, calling it "borrowed money." It isn't. It's completely paid for.

At a recent Stafford County Tea Party rally, Delegate Bob Marshall (R-13th) suggests that it is OK to shoot lawmakers over policy differences. First we have Corey Stewart comparing the Obama administration to the Nazi's, now we have this.

Obviously, he was just misquoted.

Again, this sort of irresponsible rhetoric may cause someone with violent tendencies to think it is acceptable to act out in this way. You can obviously hear the teabaggers laughing and shouting words of encouragement. Unbelievable.

I just can't understand why Virginia Republicans are falling all over themselves to appeal to teabaggers. They are becoming more of a fringe party everyday.