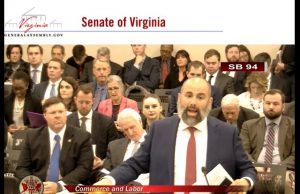 lowkell - January 20, 2020 4
As you can see from the following video of a vote in Senate Commerce and Labor Committee earlier today, politics in general - and...

lowkell - June 7, 2018 1
Yet another environmental endorsement for Sen. Tim Kaine. Of course, any of the Virginia Republicans running for their party's U.S. Senate nomination would be... 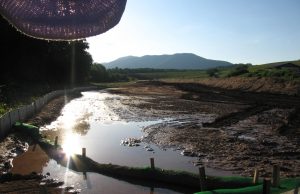 lowkell - May 6, 2016 0
How horrible is state-coddled monopoly Dominion "Global Warming Starts Here" Power? In addition to destroying Virginia's environment, buying up/corrupting our government and doing everything...