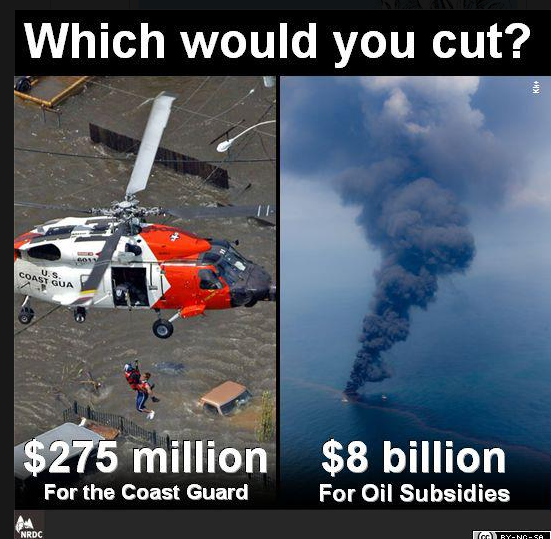 Here are a few Virginia (and national) news headlines, political and otherwise, for Friday, February 22. Also, to Senate and House Democrats: stand strong today (on Medicaid and transportation), stand up for what our party believes in, and stand united!!!

*The sequester madness (“The GOP loses most, but everybody suffers.”)

*How Obama moved the tax debate to the right (This is the infuriating, center-right Obama that makes me yearn for the day when we can have a real progressive as president…)

*White House changes course on sequester (“…a week before the sequester deadline, they’ve decided to change course, summoning cops, teachers, nurses and first responders to the White House for meetings on how to pitch their case to lawmakers on Capitol Hill reluctant to cut a deal.”)

(“Correcting their strange history of the sequester”)

*McDonnell’s stance on Medicaid imperils roads bill, Democrats say (“On Thursday, 24 House Democrats sent a letter to the chairmen of the Assembly’s two money committees saying they cannot support a state budget that does not include Medicaid expansion.” Good!!!)

*The Smart (Growth) Crowd Weighs In (And their answer is NO!)

*Editorial: A transportation reality check (“A deal by state legislators contains some beneficial provisions, but it cuts into funding for other government services.”)

*Showdown looms over transportation, Medicaid (OK, Virginia House and Senate Democrats, it’s time to show what you’re made of!)

*Bolling finally free to speak out against GOP’s move to right (The thing is, Republicans are always “free” to do that, they just choose not to because they’d rather keep winning elections or whatever.)

*Va. Senate sends moratorium on drones to McDonnell (“In a rare show of unanimity, two-year study is approved”)

*Benefits of being a state legislator

*Sen. Warner to push to create center for campus safety