See below for a graphic summing up the amazing progress we’ve made since Barack Obama took office, compared to the economic free fall we were in when Bush/Cheney handed over the reins. But never forget, this situation could have been far better, and improved much faster, if it weren’t for Republicans’ #1 priority being making “Obama fail.” As Dave Roberts tweets, “Just imagine what Obama could have accomplished w/out the millstone of an insane GOP hung around his neck.” In fairness, I’d add, “…and a handful of austerity-loving conservadems.” Finally, note this poll: “The problem for Democrats was that among the less well-off, that support usually wasn’t translating into votes. Among those facing the most financial stress, for example, 42% said they favored a Democrat, but only 12% seemed likely to show up and vote for one in the midterm election, the study’s pre-election survey indicated.” That’s a huge problem, the latest evidence being this past November’s elections, which insanely rewarded the very people who have been holding our country back, sabotating the economic recovery every step of the way, etc. Why did that happen? Simple: because Democrats apparently didn’t motivate/inspire their voters to show up at the polls in large enough numbers relative to Republicans. Classic case: Mark Warner, who did just about everything he could to signal he was NOT a progressive, environmentalist, etc., then came within a whisker of losing a race he was supposed to win easily, as “base” Democratic voters stayed home in droves. Brilliant, eh? 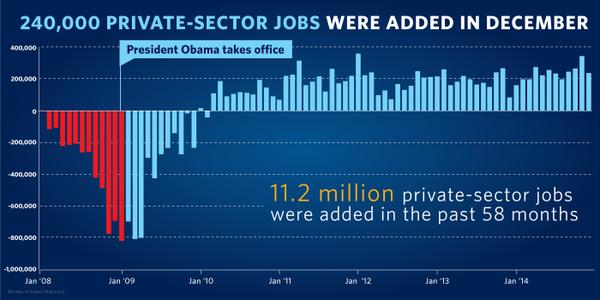