I received the following report from a friend who attended yesterday’s Multicultural Chambers of Commerce Candidates Forum. Also check out the photos, because as the saying goes, “a picture speaks a thousand words.”

At the Multicultural Chambers of Commerce Candidates Forum Sunday afternoon, the Democrats were on from 4-5 pm. The Republicans were on from 5-6 pm. The photos are of the decidedly sparse crowd that stayed for the Rs. The members of the Asian Chamber of Commerce, the Hispanic Chamber of Commerce, and the African-American Chamber of Commerce all “get it”: namely, that when it comes to issues of diversity, one party stands with them (packed room for the Ds). Meanwhile, one party clearly does NOT “get it” – as evidenced by the nearly empty room (for the Rs) in the Ernst center at the Annandale campus of NOVA Community College yesterday afternoon.

First, here are the Republicans…note the dearth of speakers and attendees…not to mention any enthusiasm. 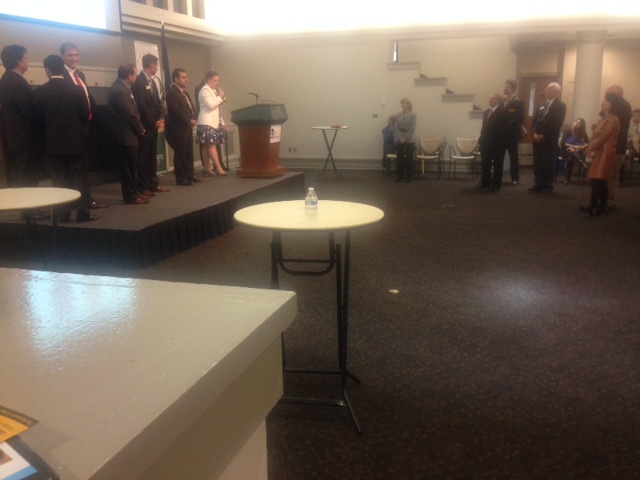 Now, here are the Democrats…note the exact opposite of the Republicans in just about every way. 🙂 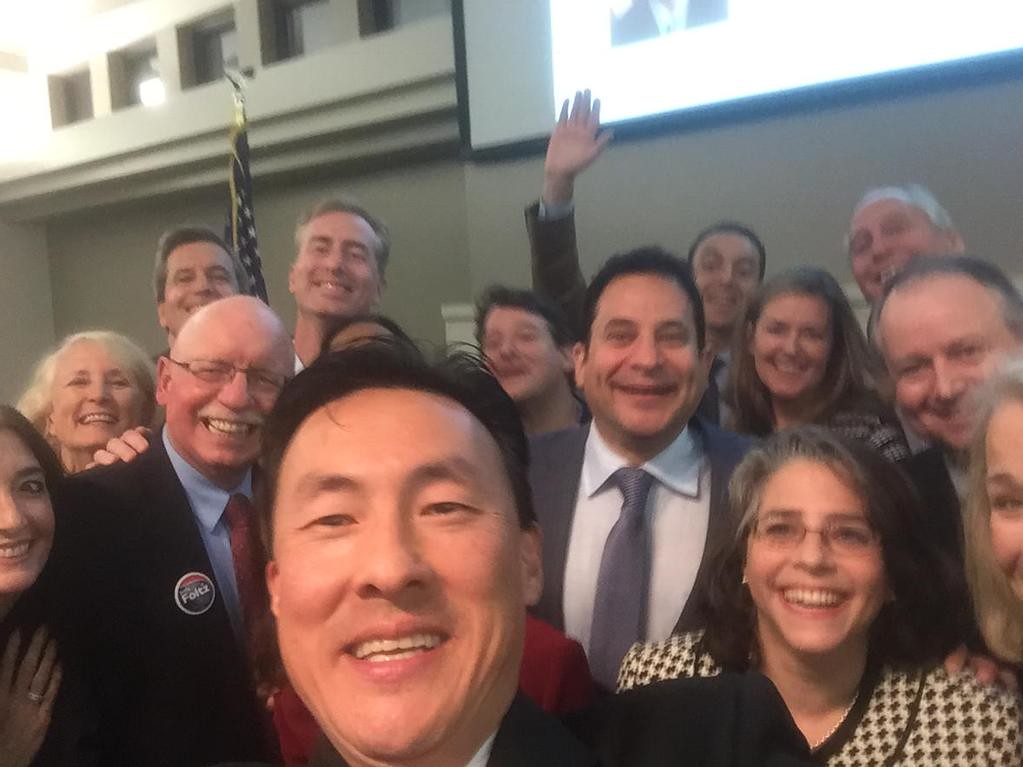 Of course, this shouldn’t be surprising, given that – as Del. Alfonso Lopez (D) recently pointed out – only “six of 67 members of the House Republican Caucus are either women or people of color. That’s 8 percent of the caucus.” In stark contrast, “women and minorities make up a majority of the House Democratic Caucus.” Any further questions?

P.S. Finally, check out the Democratic speakers at the Virginia Arab American Political Forum’s 27th annual Candidates Night later yesterday. Again, where are all the Republicans, who love to claim how diverse they are? Uhhhhh…. 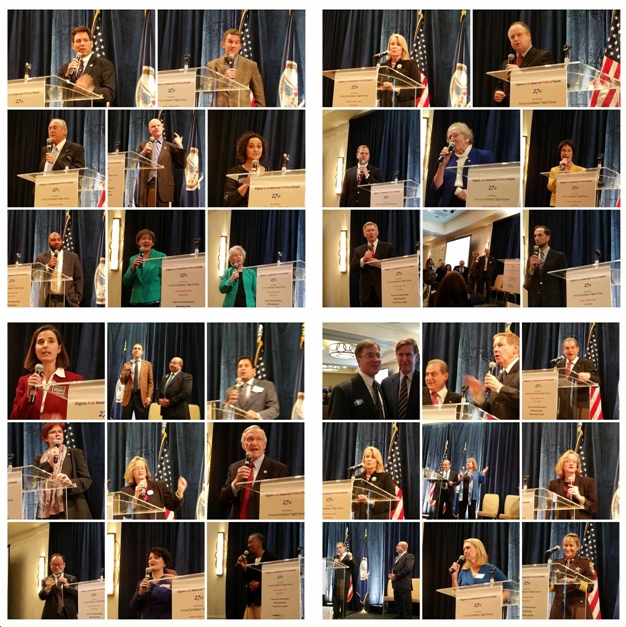 Nick Freitas (R) Bashes Unemployment Insurance, Paid Sick Leave ("If something is good for Central Virginians and their families, you better believe Nick Freitas is against it.") https://bluevirginia.us/2020/09/nick-freitas-r-bashes-unemployment-insurance-paid-sick-leave