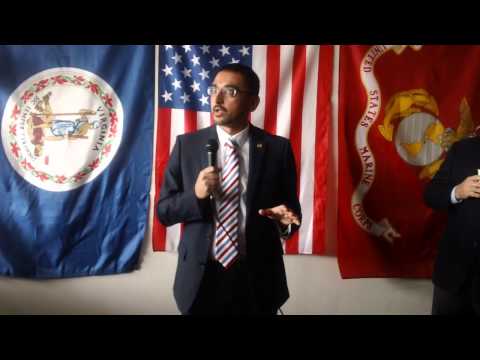 A few days ago, the Virginia House of Delegates passed HJ1, a constitutional amendment which would give the s ate power over local school divisions to fund charter schools. The Senate will likely vote on the amendment soon. 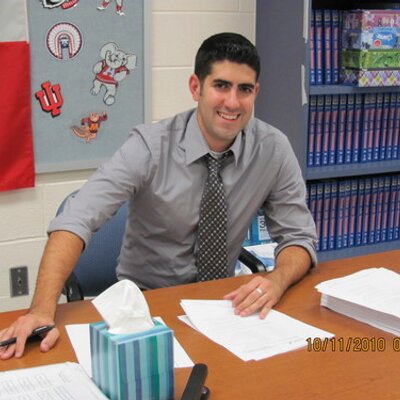 We have seen firsthand the challenge of trying to provide students with a “world-class education” when the county budget does not provide adequate resources to fund teacher salaries or fund base operations. In fact, Virginia consistently ranks well below the U.S. average in state spending for public education.

Republicans, who overwhelmingly support this legislation, cannot have it both ways. When Republicans continue to cut public education, it is not fair for them to blame the local school divisions for its shortcomings or failures. If the system is broken or failing, it’s the politicians who should be blamed.

Education reform should be in the hands of educators, not politicians and corporations. Unfortunately, most Virginia legislators do not understand that charter schools are not the solution to the problems plaguing public schools. Charter schools may create an illusion of functionality, but in reality there are significant concerns associated with this type of educational system that cannot be ignored.

The Center for Research on Education Outcomes (CREDO), a pro-charter organization, even concluded that in places like Chicago, charter school students had lower reading and math test scores than their public school counterparts. Many studies have also shown that no significant gains were made in student performance when school divisions transitioned from public to charter schools.

We believe that establishing charter schools means giving up on the concept of public education and local control. Virginia needs to invest in the necessary improvements to public education, instead of diverting funds to charter schools. We cannot risk allowing politicians in Virginia, who have little to no classroom experience, determining whether a charter school should be allowed in a local school district. This decision should be left to those individuals the public puts their trust in to manage their school system.

Instead of solving real problems in public education, charter schools create a new education system that is not necessarily better or cheaper. With private sponsors and funding, the charter school system also is subject to less oversight and transparency. The charter school system is most problematic because of the social and racial inequalities that it creates. Its “specialty programs” can marginalize families with children that are disabled, and the lack of transportation to/from school mostly impacts low income families. The last thing the Commonwealth needs is an education system that creates further racial and economic disparities.

A quality education should be the right of all Virginians, not the privilege of a select few. The future of our children should not rest in the hands of for-profit corporations. The public school system should be great equalizer in society, not a great divider. Further investments in public education – not charter schools – are needed to better the prospects of our students being able to compete in a global economy. Local school boards, not politicians in Richmond, should have the final say in authorizing charter schools.