As we know, the Virginia GOP is a continuing freak show. I am seriously tempted to do a weekly roundup of said freak show, but for now, I think I’ll just do one for the previous week. If you have other items you think should be added to the freak show list, please mention them in the comments section. With that, enjoy (?)! 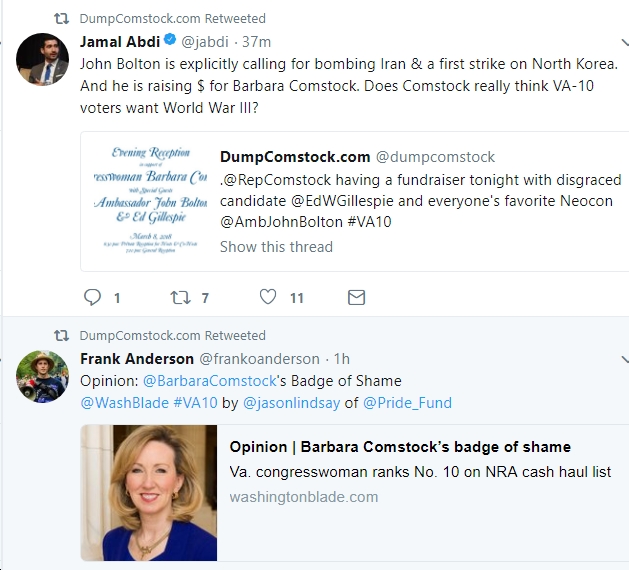 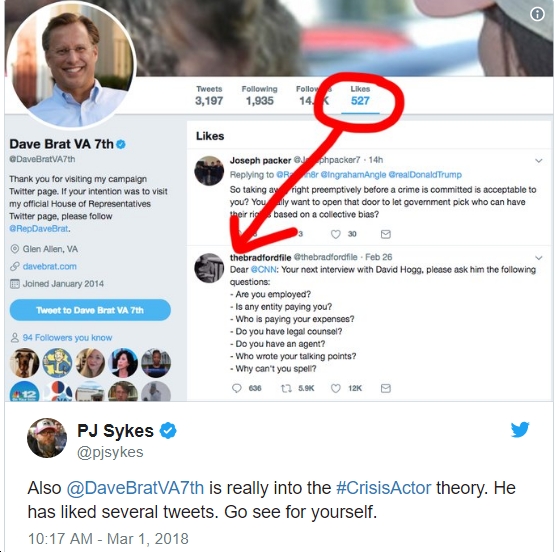 We could go on all day with this, but I think that gives you the idea of how the folks on the “other side of the aisle” are behaving these days. Aren’t you glad you’re not a Republican?