“In breaking audio from last Thursday [Sept. 12], Virginia State Sen. Amanda Chase asserted that she was now allowed to defy local police and park wherever she wants at the Virginia State Capitol building because she carries a handgun.

“I pretty much park where I need to now, so. They don’t ever give me issues now,” Chase said. “Um, I should have let them know I was carrying a lot earlier.”

The setting was the King William County Tea Party meeting.  Here’s the audio.

So…is anyone in the Virginia GOP going to take seriously the fact that one of its members is tacitly threatening the police?

VA 7th for Progress is doubling down on its commitment to Chase’s opponent, the wonderful Amanda Pohl (details here). 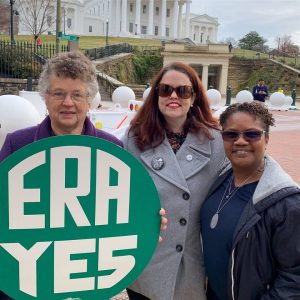 Please contribute what you can HERE. Thank you! 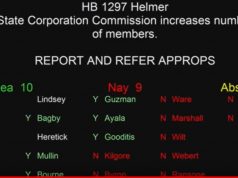 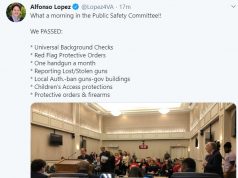