One of the two, top-priority Virginia Senate races for Democrats to win on November 5 is in SD10, a Chesterfield County/Richmond City/Powhatan County district Ralph Northam won by 15 points (57%-42%) in 2017. Aside from the district’s clear “blue” tilt, another reason to feel optimistic about Democrats winning here in 59 days is that the Democratic Party’s nominee, Ghazala Hashmi, is super impressive – and also that the Republican incumbent, Glen Sturtevant, is…well, not. For more on Hashmi, see the Blue Virginia endorsement here and also Sen. Tim Kaine Campaigns for…Ghazala Hashmi, in which she (correctly and confidently) asserts, “In 2019, Virginia is my home, and Ghazala Hashmi is an American name!”

According to Rep. Abigail Spanberger (D-VA07), Hashmi “is an educator, she is a woman who has given herself to her students, to her community, to teach, to educate…who has spent her life helping people in our community…and will now be in the State Senate focusing on ensuring that you have affordable, quality healthcare and that we can make forward movement on issues like background checks and gun violence restraining orders…legislation that will make our communities safer.”

For her part, Hashmi quotes the poet Walt Whitman, stating, “I hear America singing. I hear America singing. When he said those words he was talking about all…of what it means to be an American.” As Hashmi has previously explained, Whitman’s words are relevant today, as “we are living through a rather ugly, ugly period” and that “there are some people who do not want to hear other people singing in America, or other people daring to claim this country as their own.”  Which is one of many reasons, of course, why it’s so important that SD10 voters elect Ghazala Hashmi on November 5. There’s also the fact that Glen Sturtevant is a phony “moderate” and an all-around bad representative for this diverse, progressive State Senate district. Definitely time for a change in 59 days! 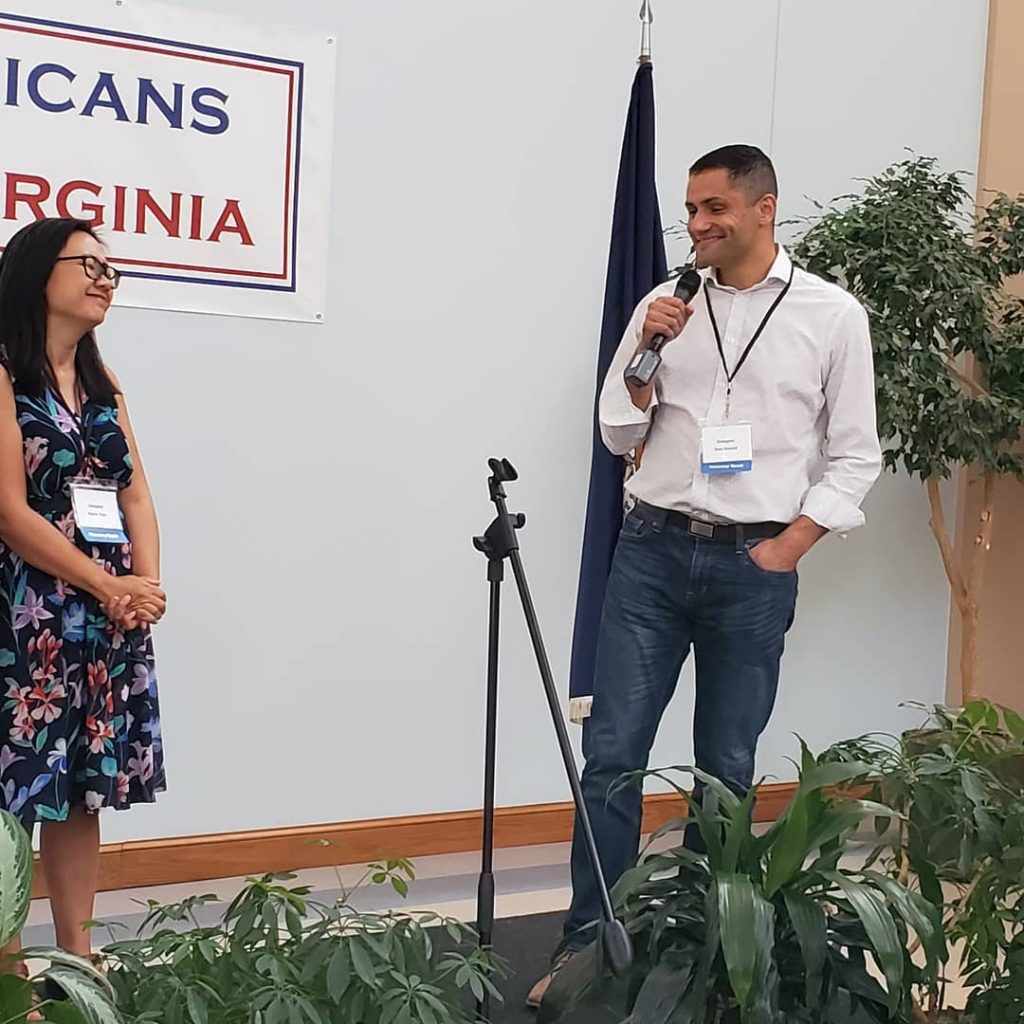 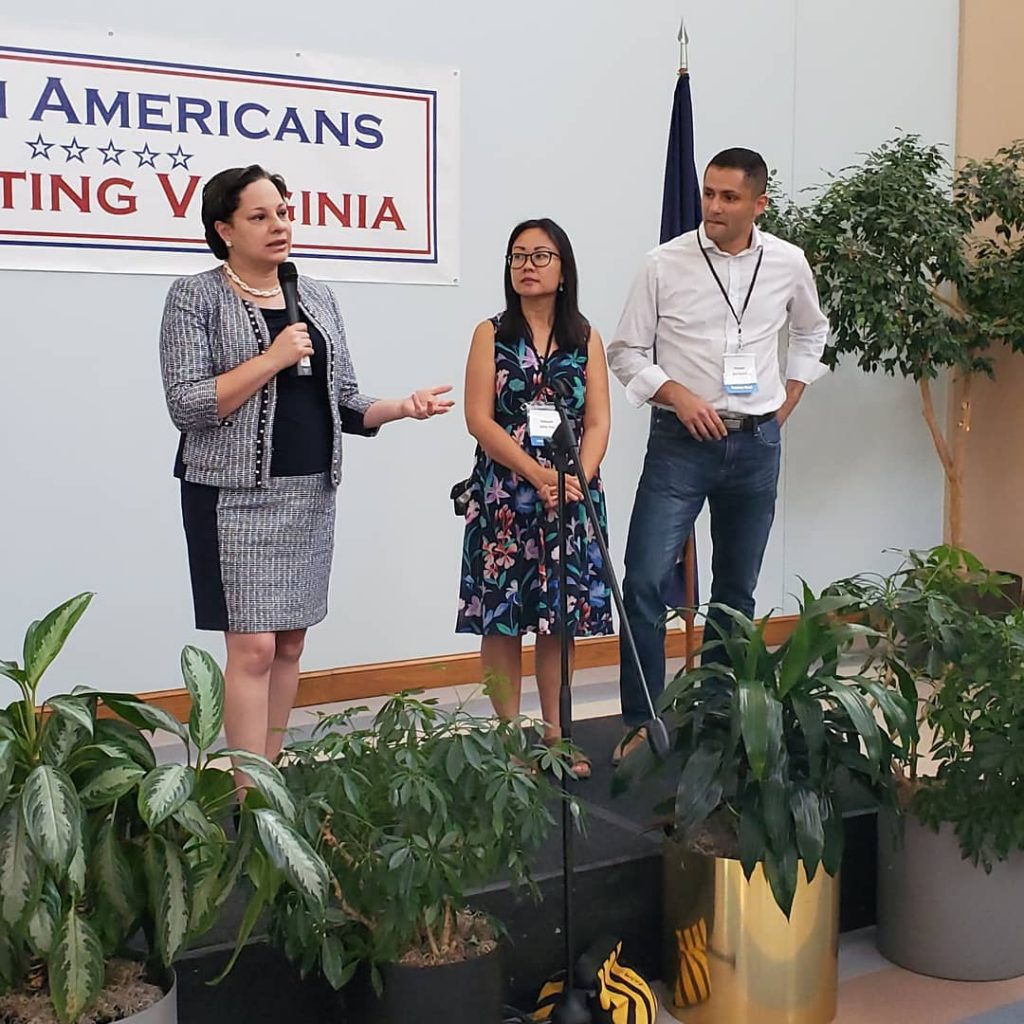 UPDATE: See video of the entire event, below.