All the advocates who mistakenly believe that Amendment #1 was a path to “fair districts” (ironically, the group with the name “Fair Districts” was rightfully opposed to the amendment) should take a strong look at this.

No matter which side you are on, everyone familiar with the amendment knows that it lacked substance and guardrails. One of the key failings (among many) was the fact that there was no criteria for drawing districts. It left the party in power in the General Assembly to determine how the districts are drawn.

Note that all the Republicans voted against the criteria that experts say will create fair districts. It is only in place because the Democrats control the General Assembly. If the Republicans are in power in 2030, there is NO QUESTION that legislation will be repealed and legislation designed to create Republican districts will be in effect for that redistricting.

The other sad reality is that, even though the Democrats passed legislation with criteria for fair districts, the nature of the commission (being controlled by the General Assembly) means that it will largely be ignored and districts favoring incumbents will be drawn. 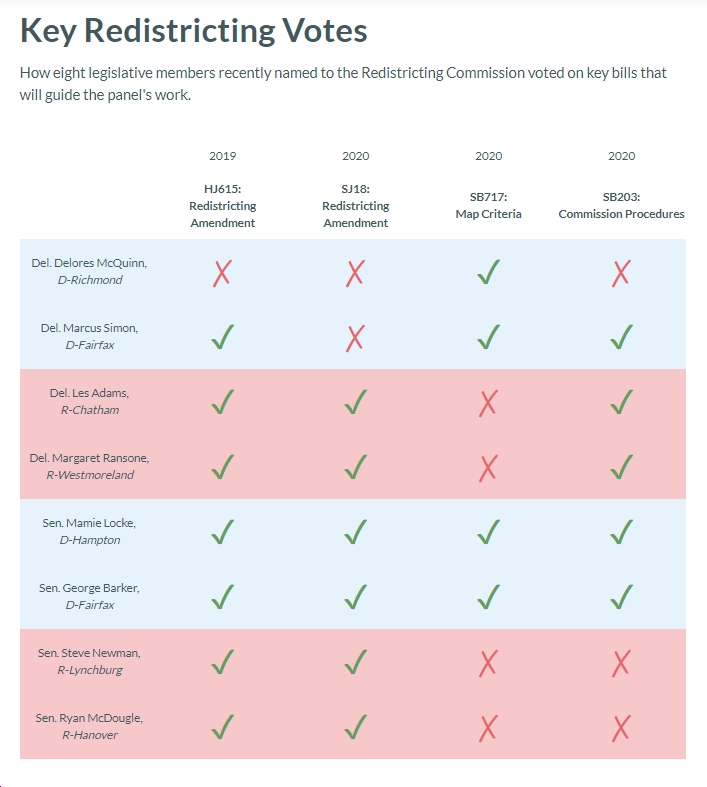