A few weeks ago, I posted about a new report, by independent think tank “RethinkX,” which found that “by the 2030s, the [levelized cost] of a newly-built solar PV will be less than 1/20th that of any newly-built coal, gas, nuclear, or hydro power plant,” and which strongly implied that the Virginia Clean Economy Act’s 2045/2050 timeframe is at least a decade too slow. On a related note, we also recently learned that Dominion Energy’s offshore wind turbines have been producing “more power than expected” and are “up and ready to turn 98% of the time.” A few more recent stories regarding Virginia’s clean energy transition include:

Now, a new report by IRENA (The International Renewable Energy Agency) is out – highlights are below – which strongly reinforces everything noted above. A few key findings relevant to Virginia include the following: 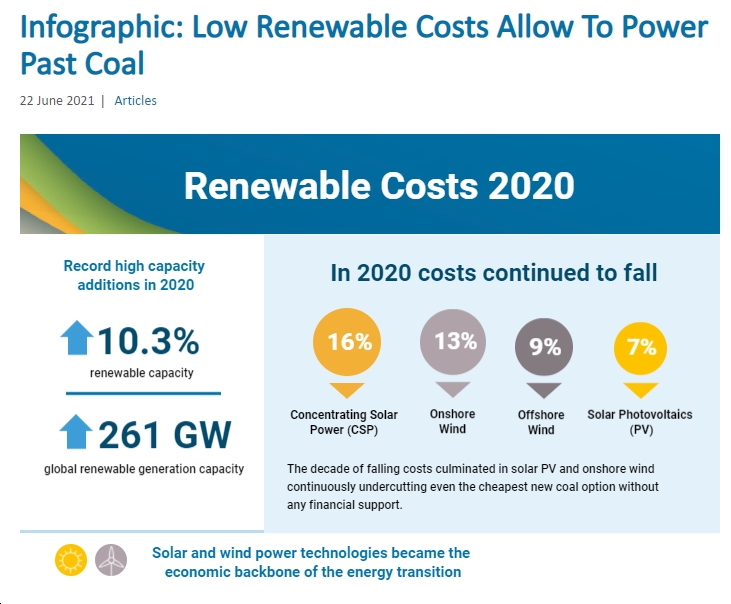 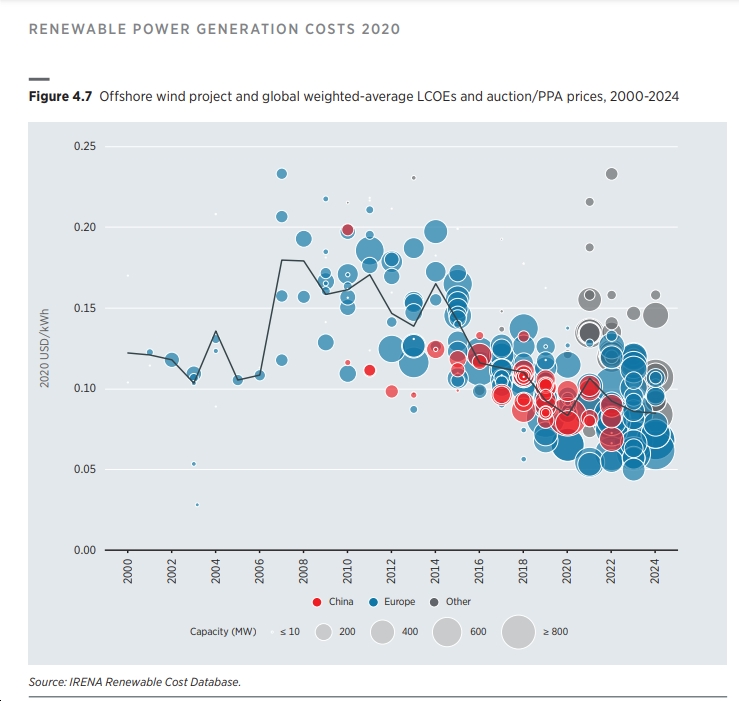 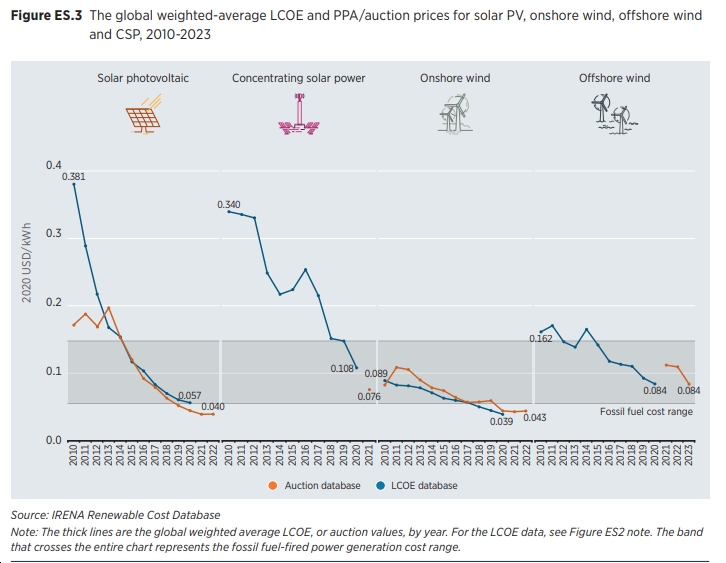 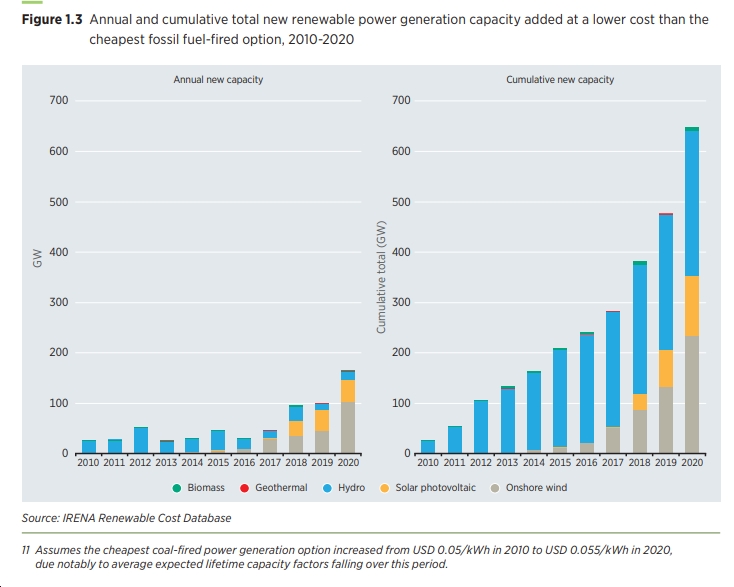 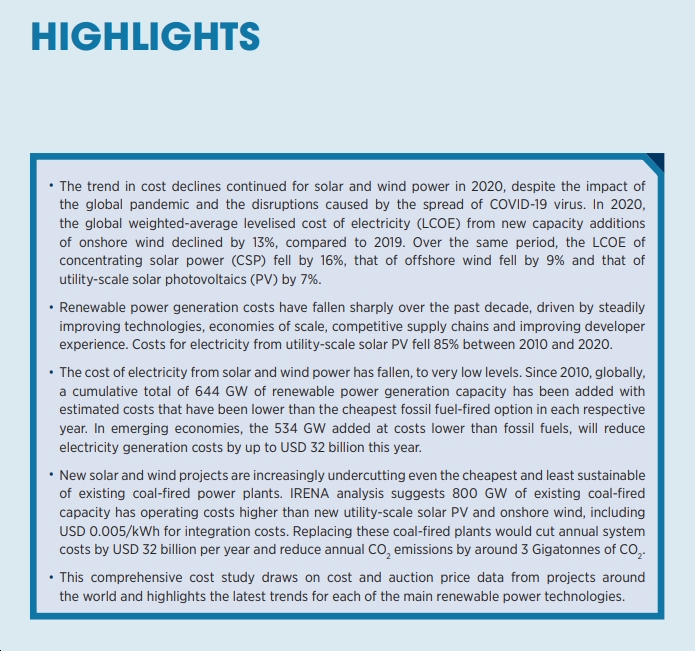 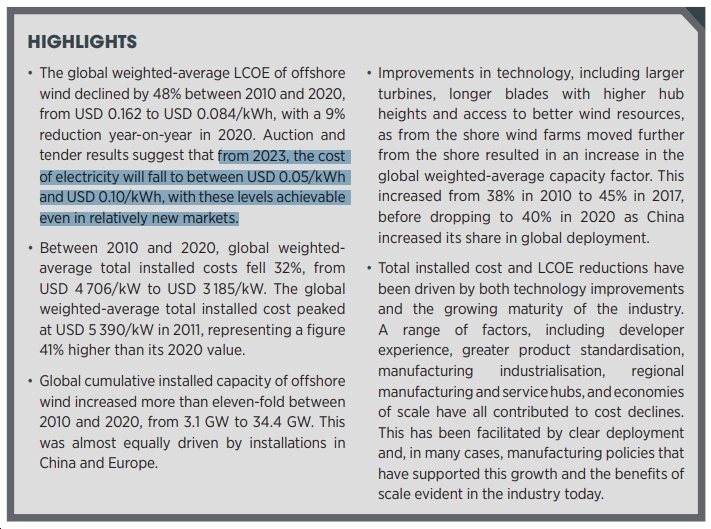